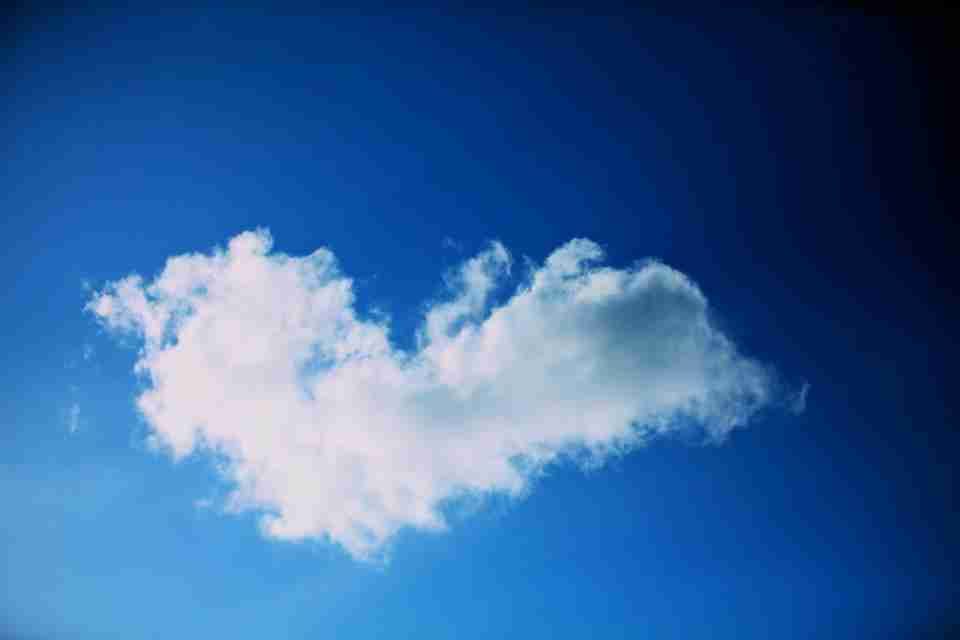 It was an odd thing to do, but Thanksgiving has always meant a lot to me.

My very first flight was on Thanksgiving Day in 1975.  Yep.  Thirty-eight years ago (I don’t mind if that dates me), I first stepped foot on an Iberia flight at Barajas Airport bound for Miami.

I remember how awed I was by the experience, from the moment I entered the terminal to the moment I finally exited through the doors of MIA into the most scorching and muggy heat I’d ever experienced.  (We had a stopover at SJU which only added to the sensory overload of the day.)

Everything was delightful.  The impeccably groomed flight attendants in their neat red and gold uniforms with cute hats and smart scarves, the aircraft seats with their carefully designed folding trays and armrests into which you could plug in large plastic earbuds, like beige stethoscopes, to enjoy channels of music and the inflight movie.

I loved the little salt & pepper shakers on my space-age food tray, the little wet-nap emblazoned with the Iberia logo which smelled of Heno de Pravia, and the little green soaps in the bathrooms made of the same cologne.

So much to love.  I could write a whole book about that day.

I was totally unaware of being only one of thousands of commuters on the busiest of travel weekends.  Even though I knew the flight was full of people, I felt like the whole thing was centred around me.  I’d never even heard of Thanksgiving.

Did I mention that I got nice little playing cards from a friendly flight attendant and an activity book with crayons and games?  My seven year old self was in heaven.

I didn’t get the window seat or the aisle seat.  I was in the middle seat, sandwiched between my parents, but I did get a peek out the window during takeoff and landing.  I wasn’t complaining.

On that day I knew that I’d have to spend lots of time flying at some point in my life.  I had no idea just how or when, but I knew it in my bones.  It was too special an experience not to do it again and again.

Much later, when I was flying up to forty weeks a year, I let myself fall into the habit of griping over cramped seats, complaining about long lines at the security gate, and dreading hours spent stuck on the tarmac waiting to take off.  I was a fool.

My seven-year old self had it right all along.  Flying is a wonder.  It is limitless possibility.  It is worth all the rushing and the sleeplessness and the hassle.

At its worst, it is still the best.  When it’s really good, it’s nirvana.

Just something to keep in mind, for those of you who will be flying out to be with family and friends and confronting the dreaded holiday rush.

Admit it.  You love it too.  No matter how blasé you’ve become about getting from here to there on a plane, if you couldn’t do it any more you’d miss it.  Terribly.

I give thanks that I made my career in the industry, that I got to experience so many hours of flight, that I got to know the sheer pleasure of being in the aircraft cabin and also understand the many details which make aviation an alchemy of sorts.

It is alchemy, when you consider all the elements, and the thousands of people from around the world who come together to make the impossible feat of flying possible.

So much could go wrong, but it doesn’t.  Aside from the occasional broken armrest, non-reclining seat-back, or malfunctioning IFE, what do we have to complain about?

We get from point A to B in the quickest and safest way possible, and we get a good bang for our buck.  It is a testament to the millions of people around the world who stress daily over every little detail, lose sleep to answer AOG calls in the middle of the night, and ensure that we make it home in time for the turkey.  Or whatever we’re having for dinner.

Maybe Thanksgiving doesn’t apply in your part of the world, but appreciating everything aviation makes possible does.