100 Years & Looking Better than Ever

Today is a special day all around the world.  Not just because we begin the adventure of a whole new year of life, but also because it marks the 100th Anniversary of the first ever commercial flight over Tampa bay on a “flying boat.”

The historic flight safely carried a single passenger Abram Pheil (the mayor of St. Petersburg, FL) from St. Petersburg to Tampa and into the annals of history.

Abram Pheil paid $400 airfare, which he bought at auction, for a 23-minute flight with a simple hull for a cabin and no known in-flight service, other than his seat.  In today’s money, that would be a $9,322.76 fare.  No-frills though it was, this was not a Low-Cost flight.

Tony Janus, the first ever commercial pilot became a celebrity in the Tampa Bay area.  Thomas Benoit received recognition for his “airboat” aircraft (notice that the term we use hasn’t really changed much), and earned his place among aviation pioneers.

Percival Fansler may not have made a good return on the investment he made in the enterprise, as it only lasted for four months, but I doubt he minded much.  After all, they tried something which had never been tried before.  Sometimes something different works, other times it doesn’t.

It’s likely that the high-airfare contributed much to limited demand, but it is important to remember that this was actually a very useful service for the Tampa Bay area at the time.  The idea was not really so far fetched.

Florida was still only beginning to come into its own, quite rough in some parts.  Travel between St. Petersburg and Tampa was complicated.  The best travel options throughout the state at the time were by steamship or train.  A steamship ride from St. Petersburg to Tampa would have taken two and a half-hours, and a train ride up to twelve hours.  The twenty-three minute flight, therefore, was far more revolutionary for its time than we might think.

In the hundred years since that first flight, there have been a number of important developments in our industry.  If any of the men who had put together that first “mad” venture of flying passengers on a “boat in the air,” they would certainly feel vindicated.

So, as you celebrate today, make a toast to these original “mad” men.  (Even if you are toasting with a Clamato mix or whatever hangover remedy you prefer.)

You can read an excellent summary of the major accomplishments in Aviation since this flight in this report by IATA.  (IATA also gave us great news for this 2014 indicating that they expect an improved financial outlook for our industry.)

As to what is to follow for the next hundred years, predictions are tricky, especially that far ahead.  But some have tried.  In fact some of aviation’s top CEOs shared their predictions with SKIFT.

For my part (to paraphrase Groucho Marx) I’m only comfortable making predictions about the past.  If it’s happened before, it can happen again.  Therefore, whatever evolves from today’s aviation will surprise us all again in 2114.

Cheers to all the risk-takers past, present, and future! 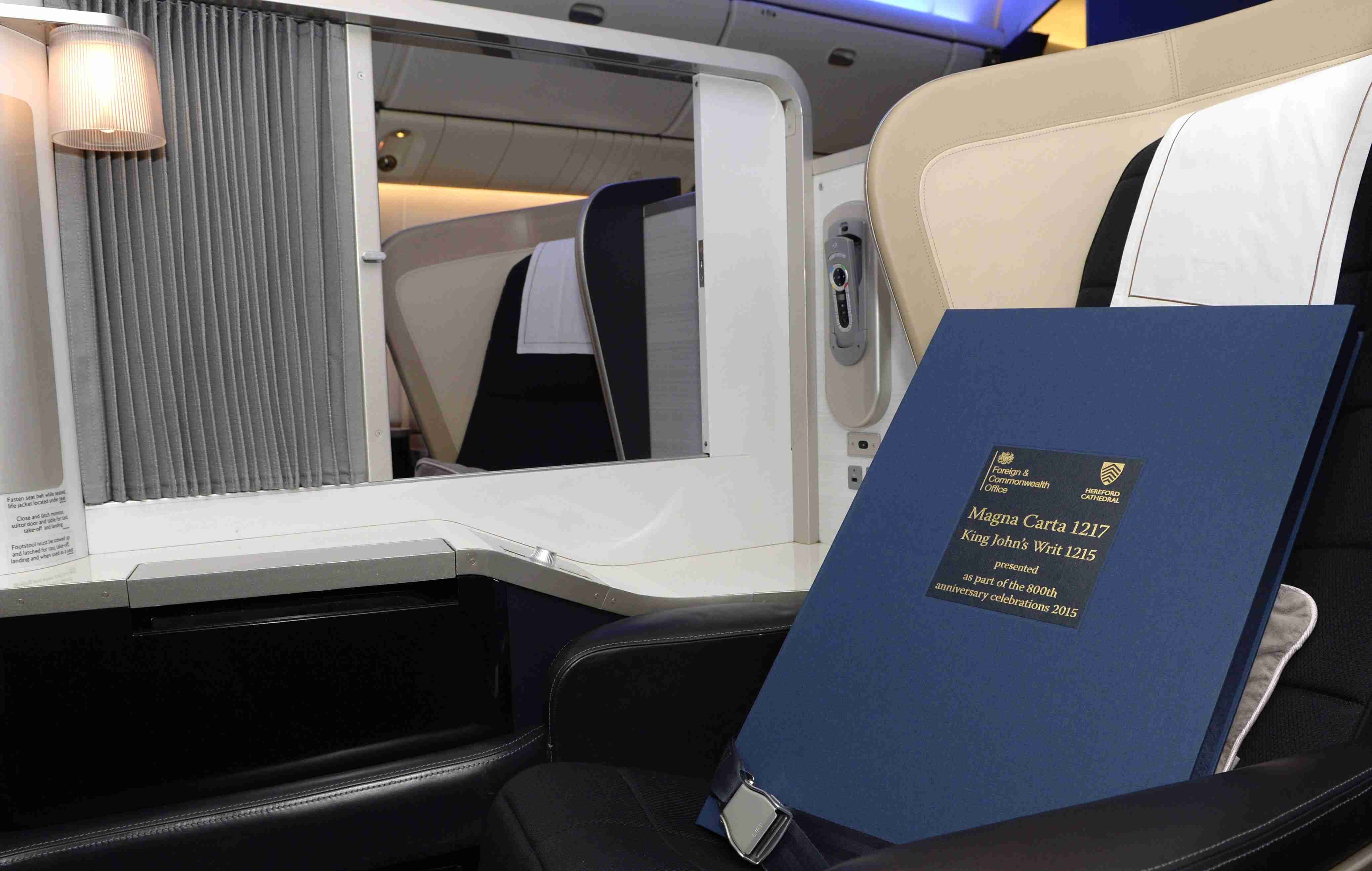 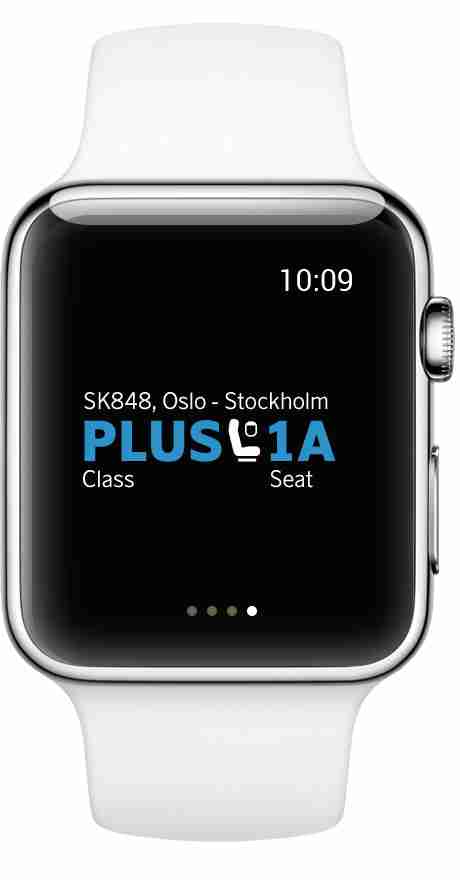 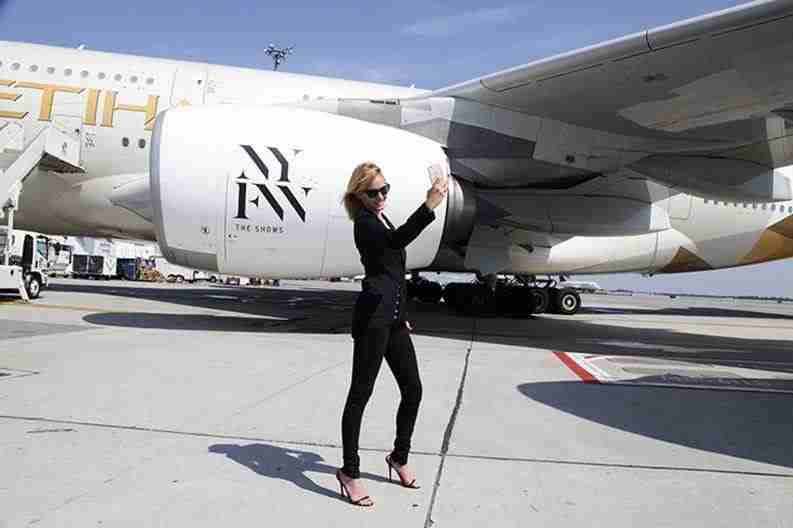 NYC Etihad-Fashion: A380 All the Way There and Back