If you read my Spaced-Out post on December 15, 2013 then you already know that I am a space junkie.  This passion for the stars has been with me since childhood and has significantly contributed to my secret obsession with physics, time, space, the whole conundrum.  It’s made me into a Trekkie, a Whovian, a groupie of Einstein and Feynman and Sagan (et al).  In short, a SciFi and SciSci nut.  (There’s no good SciFi without solid science to back it, even if it is speculative.  There.  I said it.)

Because of that, I can’t really see a silo future for aerospace.  I understand the political reasons and the financial reasons behind it, but in the long-term, we’re going to have to get it together, together.  It really will have to be a Roddenberry tomorrow, or there will be no future for the stars.

The news just broke today that Jade Rabbit, the Chinese rover I wrote about in Spaced Out has tanked out on the moon.  Read all about it from BBC News – China Moon rover Jade Rabbit in trouble.  They have a nice video to watch about it in the article.

For my space junkie/sci-fi geek friends, there’s already a little conspiracy-theory article coming from the Guardian which is good fun to read.  It describes a possible correlation between UFOs and the malfunction of Jade Rabbit which is a obviously a reach, and just tongue in cheek stuff, but heck it’s fun.

The truth is out there people, it’s just generally much more mundane than you’d think.  That’s why it doesn’t get so much coverage.  Or..it could always be Daleks.  They’re loads of trouble.

Anywho.  Back to the real world and real science.  It’s disappointing, but as people are already pointing out, China has been open about the failure which is significant progress in itself.  Hopefully, that little spark of transparency will lend itself to open collaboration in time.

Stranger things have happened.  I am a child of the Cold War, so nothing surprises me and I maintain the optimistic perspective that even the most impossible walls can be brought down with persistence and patience.

I believe the hint is in the word itself.  It’s called a Universe..you ultimate get to it through a united effort.

Let’s drink to that..anybody got some Tang? 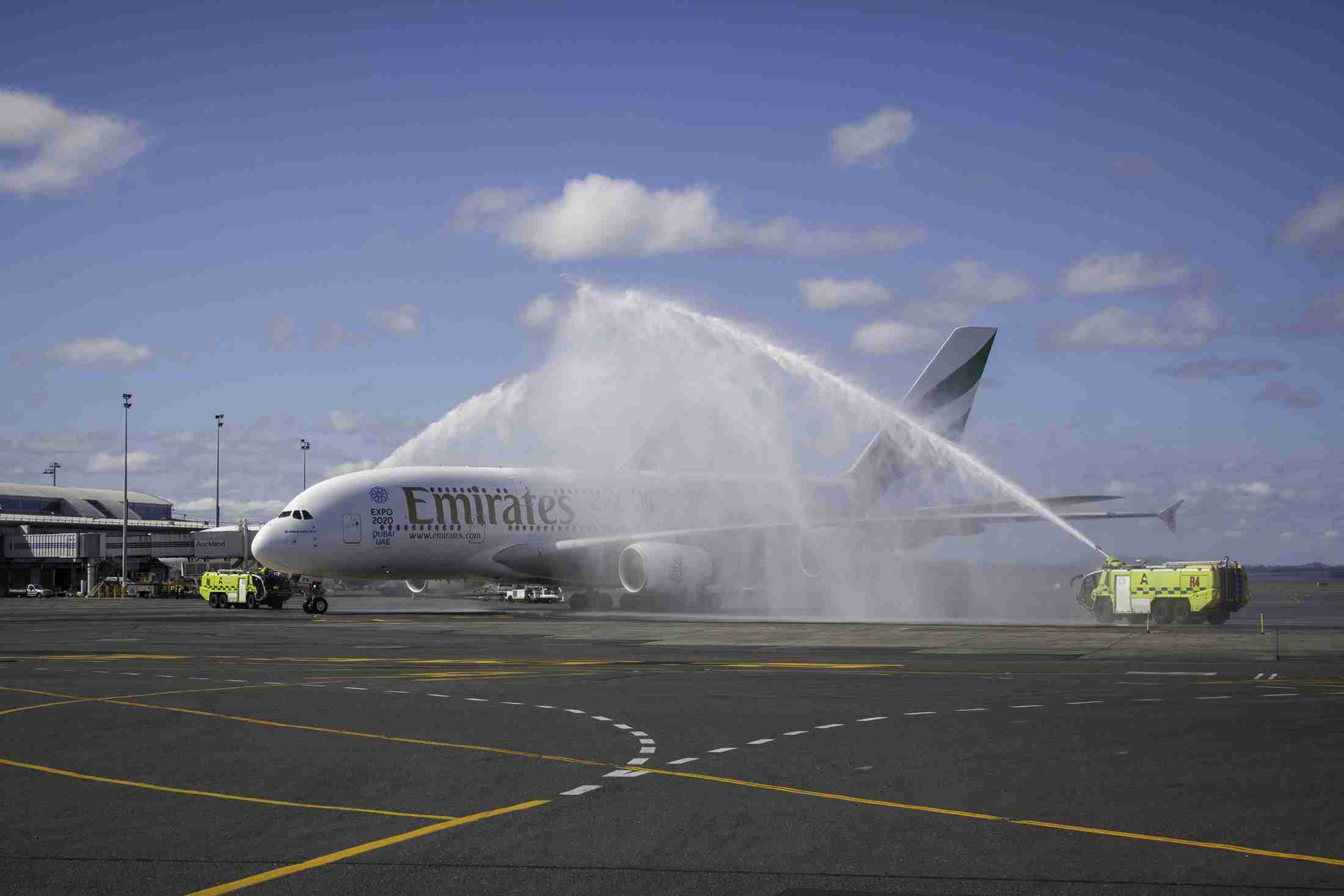