It’s impossible to exaggerate the excitement the Space Shuttle launches generated during my youth.  I was fortunate enough to live in Florida at the time, so I could step outside and wonder at the white cloud trail the shuttle left behind as it departed Earth and headed for the stars.  The whole of it was a dream.  It was an integral part of the optimism for a future based on limitless possibilities which we all cling to when we’re young.  And then, when the magic was at its peak, when it seemed that soon we’d all get to take the journey if we were dedicated enough to the purpose, the unthinkable happened.

These were brave individuals who had dedicated their lives to the peaceful endeavour of enhancing our understanding of science and nature, who would open up the portal of tomorrow so that we could all pass comfortably through.  We let them down.

I remember following Richard Feynman’s and the other members of the Rogers inquiry’s scathing criticism of the mistakes which led up to the Challenger disaster.  I remember the poignancy of their message.  I remember thinking: “an O-ring.  A simple, solitary O-ring!” That such a small thing could take away such brilliance from our world, could destroy our hopes and our greater aspirations, could undo us was unthinkable.

I’ve never gotten over that.  Nor do I believe we should.

In aviation and aerospace, it is the little things which will get you.  We are not operating under “normal” conditions.  We are stretching the limits of what is possible every day.  We are challenging the laws of both nature and physics.  Those are hard laws.  They will get us every change they get.

People talk about Murphy’s Law.  I don’t like it.  When it’s mentioned it is often as a way to excuse what goes wrong as happenstance.  “It was bound to happen.”

No.  It was not.  The laws of probability for an apple reaching just the right point of ripeness at the same time that an ambitious and studious genius sat under just the right tree on just the right hour of just the right day in Cambridge may be difficult to calculate, but after that it all became quantifiable.

Even Quantum probability can be described in mathematics, which means the theories surrounding it are specific and measurable.  Even if they are speculative and unproven, there is something measurable to proof against.

In short, with the right dedication, there is nothing we cannot ultimately predict–even the weather.  It only takes work, determination, study and time.

The reality is that, of all these, time is as important as any other.  We cannot–we must not–rush the process.  We may have goals and we may have schedules.  We must be diligent to meet those, but we can never take short cuts.  Never.

Without industry, there is no aviation or aerospace, which means that the tolerance level of our sectors may seem alien and unreasonable to certain management, directors, investors and the markets.  Frankly, that is too bad.  We cannot give.

Yes, everyone who endeavours to push the boundaries of the possible takes those steps with risks in mind.  They realise that they put their lives and their faith in the control of others in the program chain and that things can go wrong.  But basic responsible design is required.  Testing is required.  Validation is required.  Lives are at stake.

Engineers and designers, manufacturing personnel and inspectors, management, all of us, need to adhere to a code of ethics.  The temptation to push the line along is great, but the cumulative risks as those lines are pushed are greater.

Remembrances, tributes, the honouring of those lost are meaningless when we only hold candles and say a quiet prayer.  We aren’t living in the dark ages.  Candles do not illuminate properly.  We must flash a bright light.  We must remember Challenger every day, at every hour, in every task we perform.  Anything else is dishonouring the memory of those we’ve lost, not just in Challenger but in every tragic development in our combined industries.

The International Association for the Advancement of Space Safety has a detailed article on just what went wrong with Challenger.  We should all make time to read it and ensure we’re learning from it every day.   That is the best possible way to honour the valiant few. 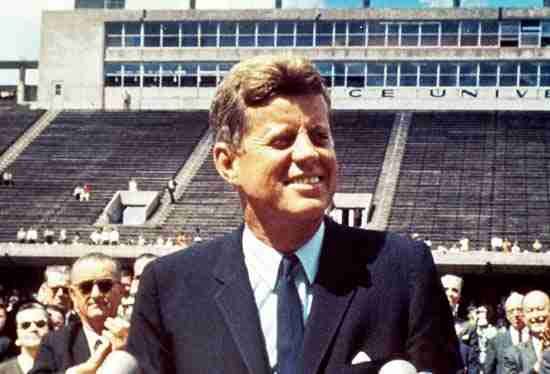 We Choose To Go To the Moon, Remembering JFK 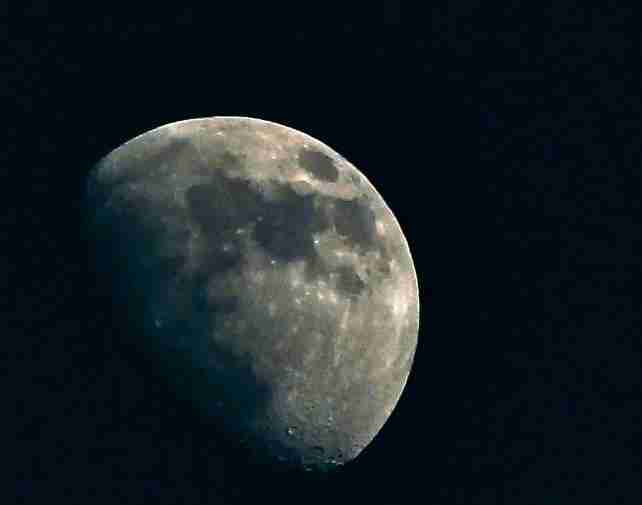