We all know I intended to write about the American and USAirways airline merger and what it means to our industry, but I can’t.  The fact is that I have a conflict.  There are many opportunities and considerations presented by this merger and they deserve their due attention.  Therefore, I will likely include my report in one of the Flight Chic Newsletters for the Industry rather than go into it at length on this blog.  I will post a brief summary of the highlights here, but I’ve postponed that to February for completion and I hope you will understand.

Instead, I’d like to announce the birth of a wonderful idea provided by Nick Shchetko @NickkyIT late last night when he shared the following safety video from Delta last night on Twitter.  Said Nick: “I wonder if there’s an all-time top of similar videos.”

Well, dear reader, as you already know I collect these videos and, as a Cabin Safety gal, I adore them.  So I immediately jumped up and volunteered to set up such a list.  More than that, it occurred to me that if Hollywood have the Oscars, and London have the BAFTAs, then Aviation should have the…..

That’s where I need your help.  What should we call them?  The Cabbies, the Avies, the what?  It’s got to be something catchy, but it should also represent an acronym (lord knows we’re good at acronyms in aviation).  So what do you say?  Put your thinking cap on and help name the future Cabin Safety Video Innovation Awards (?) (see that becomes the CSVIAs and that doesn’t roll off the tongue.  I really need your help.)

Now for the totally rad, and awesome @Delta Safety Video which will be an entry in 2014 for sure, for sure. 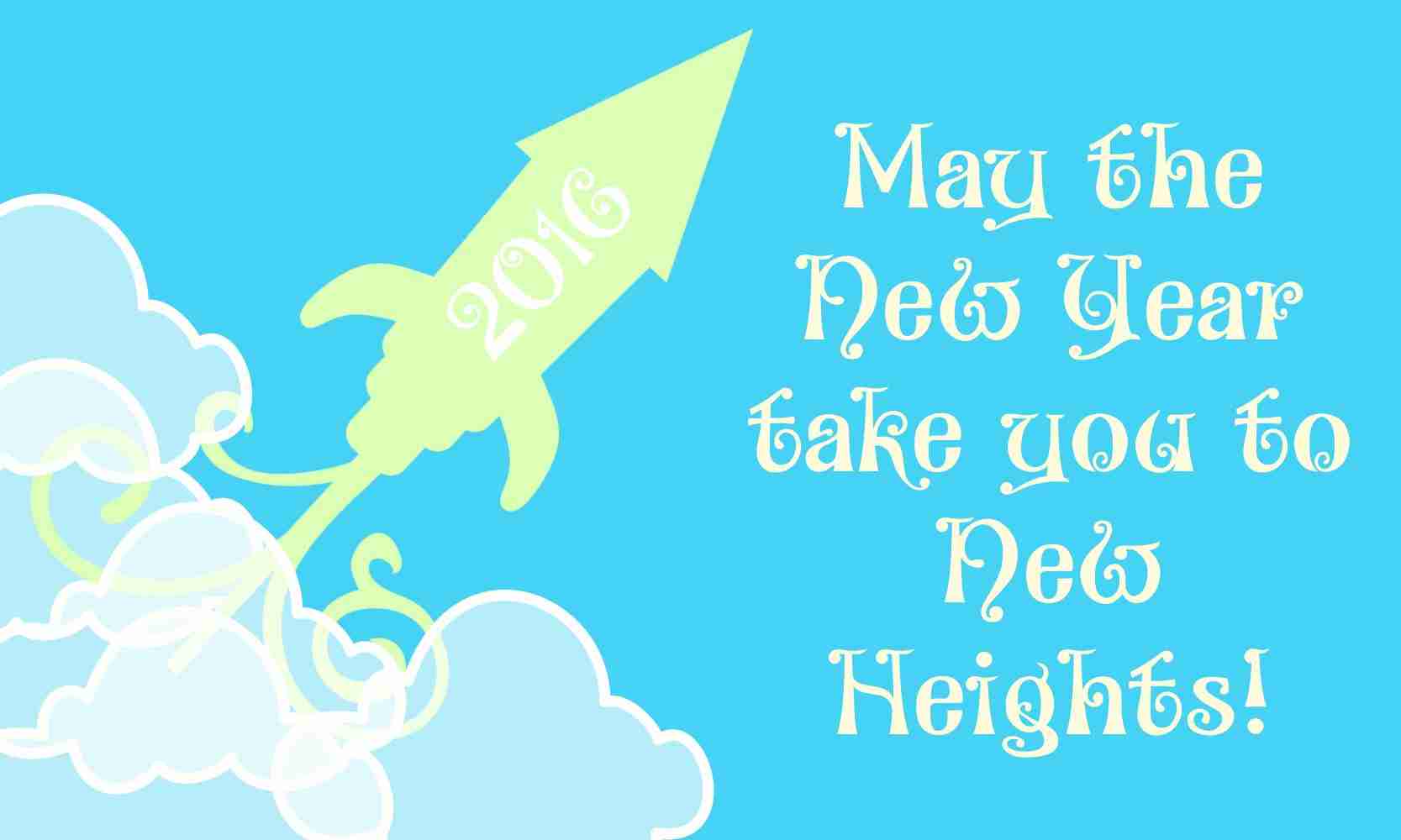 The 3 Best Aircraft Interiors Stories of 2015