The Unruly Passenger Crisis: In the Cabin, Cool Heads Must Prevail

A disruptive passenger is defined as “a passenger who fails to respect the rules of conduct at an airport or on board an aircraft or [fails] to follow the instructions of the airport staff or crew members and thereby disturbs the good order and discipline at an airport or on board the aircraft.” [ICAO Annex 17 to the Convention on International Civil Aviation (the Chicago Convention) Security Safeguarding International Civil Aviation Against Acts of Unlawful Interference (March 2011)].–via IATA.

Our industry is threatened by a trend towards unruly behaviour in the aircraft cabin, escalating into violence.  IATA continues to release reports and data which show that this trend is on the rise.

While IATA provide valuable guidance to crew on how to handle these matters, every situation is a challenge.  Crew must contend with the critical safety risk which violence at high altitude poses.d

It only takes one unruly passenger to disrupt the travel plans of thousands of people. But dealing with unruly passengers is a tricky business from start to finish. — IATA

Today on Yahoo News Singapore, a story emerged of a vicious fist fight between tourists on a Thai Airways airlines flight which was caught on video.

Though the video here claims to give accurate subtitles, they are obviously inaccurate and intended to turn the incident into comedy.  I debated whether to include the video, as I don’t think this is funny, but I decided that thinking this behaviour could be comical also needs addressing.

I must be frank.  I’m not sure whether I’m more worried about the fight or about the flippancy of the video production.  It reveals a lax attitude to violence in general, and serious ignorance about the frailty of flight conditions.

This warped perspective poses as much of a problem for aviation as the Cabin Selfie events I covered at the beginning of this year.

In truth, it is far more serious.  The cases of people stopping to photograph and video themselves during a crash are few, because aviation works hard to keep accidents from happening in the first place.  The videos which have accumulated on the internet of crew denigration and passenger violence, regrettably, are many.

It’s important to remember that a plane is no more than a very thin-shelled cylinder, moving at great speed, propelled by highly volatile fuel, pressurised, full of fragile bodies, flying at heights unfit for humans.

The true risk of escalating unruly behaviour is that it could result in a chain of events which don’t just divert a flight–they endanger it.  Filming these events and turning unacceptable behaviour into “entertainment” aggravates the problem.

This is only the most recent in a slew of shocking behaviour flight crew have had to confront, which have been caught on video and gone viral online.  The Aviation Writer has featured some recent incidents on his blog.  Unfortunately, there are others.

Unruly behaviour comes in many forms.  The root causes are also many.  This is an area of cabin safety which requires in-depth study and decisive action.  It needs attention not only from the industry, but from the authorities at large.

Says IATA: “The motivational factors behind these events are many and varied. A lack of understanding about why an electronic device needs to be switched off can be a trigger point, for example. Even so, many airlines that participated in an IATA survey on unruly passengers viewed alcohol as the major contributor to disruptive behavior. They observed that passengers, in numerous instances, may have been intoxicated at the time of boarding the aircraft or had access to their own alcohol supply on board.”

IATA will cover the unruly passenger crisis at the Cabin Operations Safety Conference in Madrid, May 20-22, along with other safety matters which need industry action.  Cabin safety  managers, regulators, and industry leaders can learn more from presenters, and participate in an active dialogue to find solutions.

Flight Chic will be at this important IATA Conference in Madrid, along with the Runway Girl Network, to provide more information on the unruly passenger crisis and other key safety concerns for discussion. 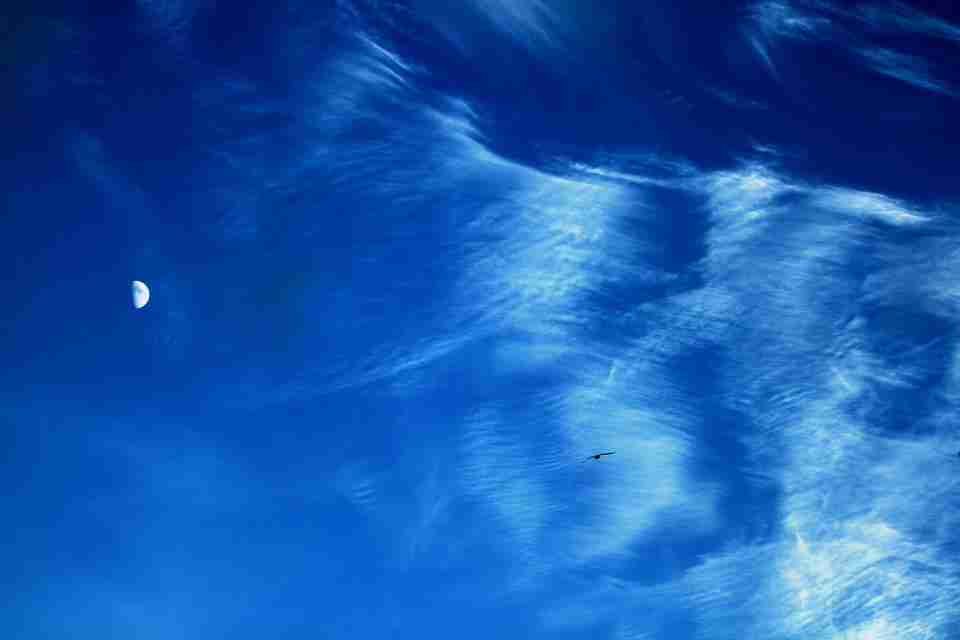 Let’s Chat About It! The best of today’s #TL_Chat 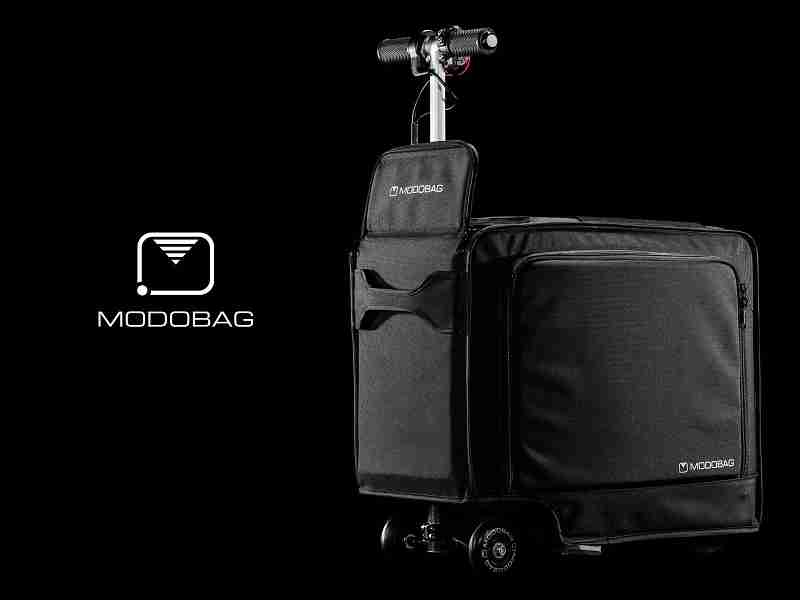 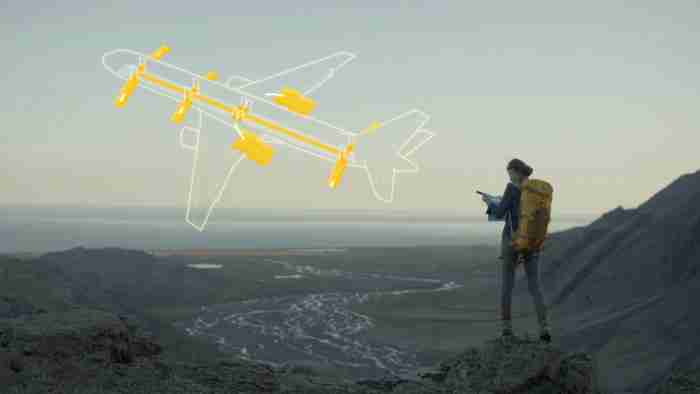 5 thoughts on “The Unruly Passenger Crisis: In the Cabin, Cool Heads Must Prevail”