Lithium-Ion Battery incidents have plagued Boeing’s visionary 787 Dreamliner, much to the dismay of both the aircraft manufacturer and the airlines who fly this plane.

The issue led to an FAA emergency airworthiness directive on January 16, 2013, ordering all US airlines to ground their Boeing 787s, with trouble compounded by costly voluntary groundings by Japanese airlines ANA and JAL.

Read More on this trouble in 2013 from the BBC

Boeing has a lot riding on their Dreamliners, and so do their customers.  For years before the first Dreamliner bird flew, Boeing was assuring the industry that it would be revolutionary. In many ways, it was.   Their “super efficient airplane” included new technologies, not the least of which was the use of 50% composite materials, which came as the result of significant engineering efforts, and which was a source of much dialogue back in  2004 when the aircraft was launched.

It introduced a new architecture, elegant styling, and communicated both beauty and modernity.  It was born as much from the imagination as from heavy brain activity and the pleasant sweat resulting from collective hard work by industry suppliers and OEM employees.

It was designed to be economically attractive to the airlines, as well as beautiful.

“A thing of beauty is a joy forever,” Keats said, but not this particular beauty.  And technically, it’s not even Boeing’s fault.

The troubles Lithium-Ion batteries would pose to aviation were beyond imagining.  And they continue to be a source of distress.  As Mary Kirby, of the Runway Girl Network informed us this February, no aircraft is safe from this threat.  Something as simple as a cell-phone slipping between the seats can lead to a safety issue.

Aviation will have to have it out with Lithium sooner or later, but for now, the FAA informs us today, all is well.  At least, as far as the 787 Dreamliner is concerned.

After an extensive review of “design manufacture and assembly processes” (which began on January 11, 2013) the FAA’s technical experts have determined that the Dreamliner is “soundly designed, [meets] its intended safety level” and “effective processes [are] in place to identify and correct issues that emerged before and after certification.”

This determination came after key findings by the FAA during their investigation.  Specifically, according to FAA Administrator Michael P. Huerta: “The review team identified some problems with the manufacturing process and the way we oversee it, and we are moving quickly to address those problems.”

This is the interesting part of the FAA’s announcement.  It highlights FAA failings rather than Boeing failings.  The FAA takes responsibility for not properly inspecting and overseeing the process, rather than making an issue over Boeing’s process.  The only real mention of any failures on the part of Boeing in the FAA Media Release is the statement: “The team [of FAA and Boeing technical experts] identified issues in the manufacturing and supplier quality areas and made four recommendations to Boeing to address those issues.”

Those four recommendations were:

“Boeing should: continue to implement and mature gated design and production processes; ensure suppliers are fully aware of their responsibilities; establish a way to ensure suppliers identify realistic program risks; and require its suppliers to follow industry standards for personnel performing Boeing-required inspections.”

See what just happened there?  What responsibility the FAA does not place on their own shoulders, doesn’t directly fall on the Boeing side–it’s really a supplier problem.  Nice.

The FAA took on certain action items for themselves, as a result of the findings of this joint-team.  Those are to:

Nice, again.  The FAA’s findings thus written imply a stricter process of approval for any “complex , large-scale manufacturers,” whether or not they were the source of this investigation.  In fairness, it’s not a bad idea.  We certainly wouldn’t want them to be lax as they review new aircraft, but you know where I’m going with this.

As the team consisted only of Boeing and FAA members, with no third party participation, it’s just possible that third parties might have had important contributions to the dialogue on how the FAA should update its standards, but in this case they were left out.

Further, as a result of all of this:

“The FAA is revising its policies, orders and procedures: to use risk tools to ensure manufacturing surveillance is conducted at the highest risk facilities; to assess risks related to emerging technologies, complex manufacturing processes and supply chain management; and to make engineering conformity determinations using standardised, risk-based criteria.”

“As a result of those changes, FAA manufacturing inspectors will expand their review of production and quality data for critical suppliers, including those located outside the United States.  Through a Global Manufacturing Team the FAA chartered in 2011, the FAA is allocating resources to the areas of greatest risk at the point of manufacture to maintain appropriate FAA oversight.  The FAA also is working on a rule to strengthen the supplier reporting process for quality issues at all tiers of the supply chain.”

I’m not knocking any of this.  In principle, all of these are very good ideas and improvements to all these processes will greatly benefit aviation safety.  What is good for the Goose is good for the Gans, or the Oie for that matter.  But it is very clever crisis-management on the part of Boeing.

At the end of the day, the answer on Lithium-Ion batteries is pending, the industry will have to contend with Lithium sooner or later.  This report does not address the battery at all, and problems with Lithium batteries are still under review by the NTSB, as well as EASA (in the case of the cellular phone batteries Mary wrote about).  Reports will surely follow, at some future date.

For their part, Boeing did ensure the particular batteries it uses on this aircraft were re-designed shortly after the first incidents in January 2013.  There is no apparent immediate safety risk; that’s the gist of today’s announcement.

But this is a funny old industry.  Investigations and determinations often work in mysterious (and politically elaborate) ways.

I’m fond of the Dreamliner myself.  I think it’s pretty.  I think it is well designed.  I think it is an advancement for the industry.  I hope it keeps flying, and that the changes to process made as a result of the efforts of this team improve all aircraft in the airspace.

But Boeing might want to patent a new and improved version of Teflon.  They obviously have the skills. 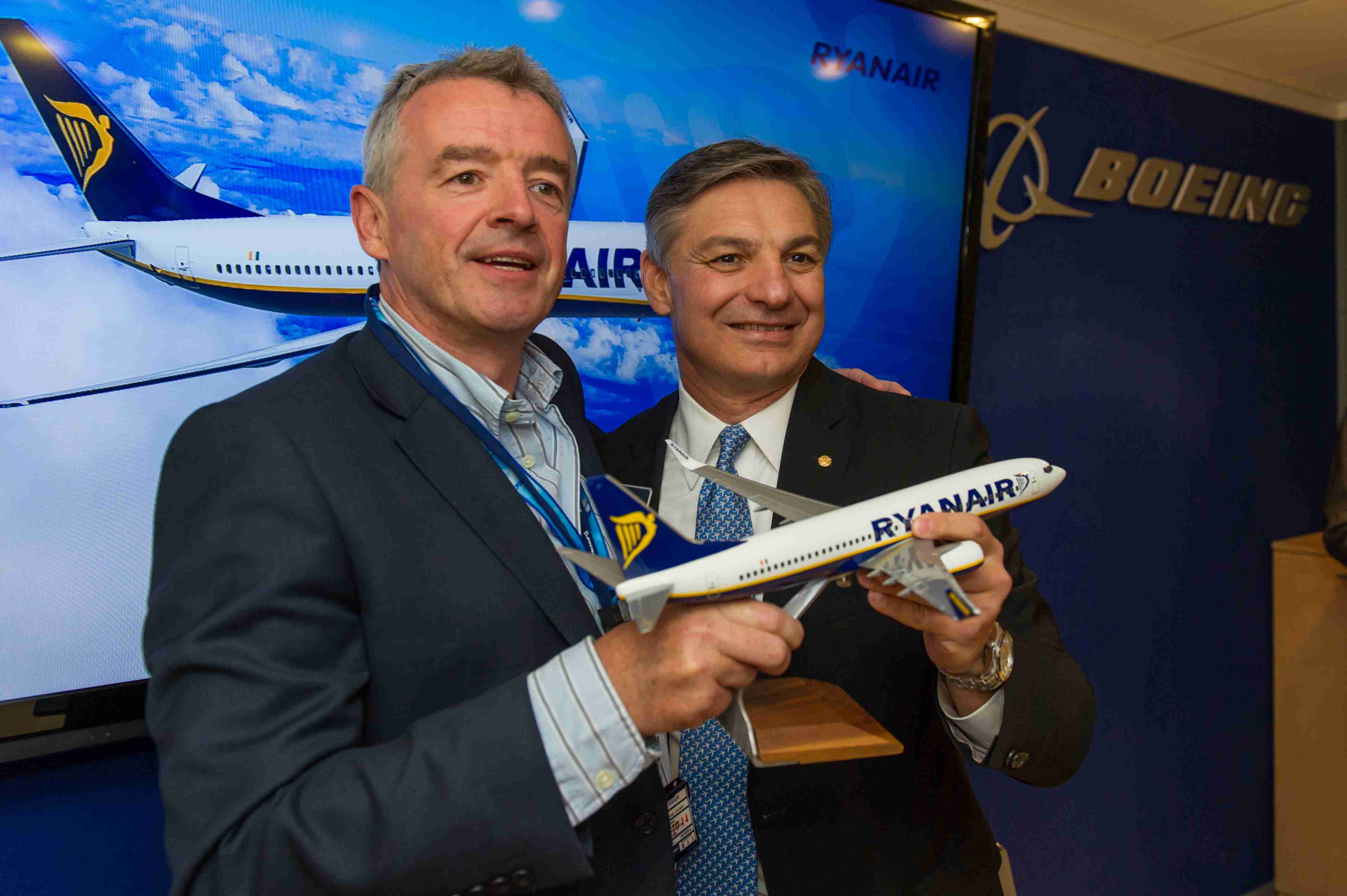