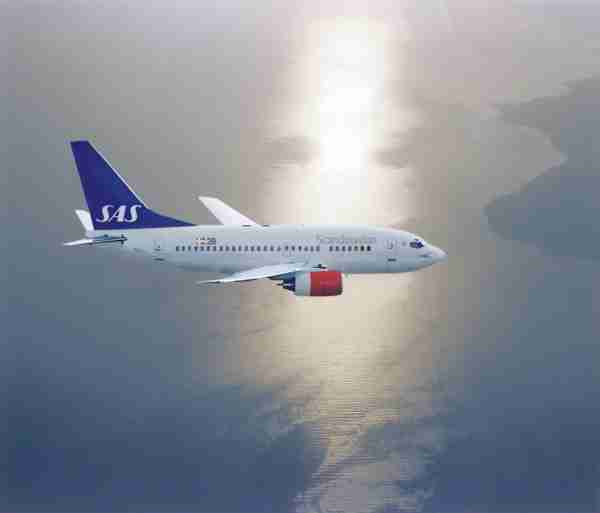 SAS announced today that it has established a wet-leasing agreement for an all-business class version of the Boeing 737-700 with Swiss Charter Carrier PrivatAir for dedicated flights between Stavanger and Houston, specifically targeted at their oil industry clients.  According to the company,  the service was added to satisfy the request of “leading players in the oil industry for better connections between Norway, and the rest of Scandinavia and Houston, Texas. ”

Rickard Gustafson, President and CEO of SAS says: “The route we have established is a tailored product for a defined market with particular travel needs.”

The petroleum industry is Norway’s most important industry.  Norway is the second biggest exporter of natural gas and the fifth biggest exporter of oil in the world.  Oil and Gas have made Norway Scandinavia’s wealthiest nation, and based on recent discoveries of additional reserves in the country there are several key projects in the works for the next 10-15 years on the Norwegian continental shelf and in Norwegian waters.  Developments in this industry have strong government support.

According to a report by the Norwegian Ministry of Petroleum and Energy:

Currently, 70 fields are in production on the Norwegian continental shelf. In 2011, these fields produced more than 2.0 million barrels of oil (including NGL and condensate) per day and a total of about 100 billion standard cubic metres (Sm3) of gas, a marketable petroleum production totalling 229.7 million Sm3 of oil equivalents (o.e.).

The new SAS route will be operated by an all Business Class version of the Boeing 737-700, with just 44 business seats spread comfortably throughout the cabin.  SAS will provide passengers a full Long Haul Business Class service, with modern IFE system and full-service meals.

The PrivatAir aircraft will be painted with SAS’s colours and the interiors design scheme will match SAS’s current Business Class interiors.

SAS has announced that the route will launch on August 20, just ahead of a major oil exhibition in Stavanger, Offshore Northern Seas (ONS). Tickets will go on sale on April 29.  The company will operate daily flights between the city pairs, except on Saturdays.

“The favorable timetable provides excellent connections throughout Scandinavia in both directions, while Houston is a hub for places to the south and west such as Mexico, Los Angeles, Dallas and Phoenix with the Star Alliance,” says Gustafson.