The FAA has updated InFO 13010SUP its guidance document for operators, which outlines the issues which should be addressed when implementing passenger supplied electronic devices (PEDs) policies for the various phases of flight, adding Appendix C, specific to Securing and Stowing of Passenger PEDs.

This revised InFO 13010SUP is supplemental to InFO 13010, the document which originally provided airlines a method to allow the expanded use of PEDs inflight.

The new Appendix C specifically addresses safety issues which could arise from PEDs left loose or unattended in the cabin during flight.  It provides airlines with suggested cabin safety procedures for PEDs, including advising passengers on the proper “stowing,” “securing” and care of PEDs to prevent incidents arising from items falling loose in the cabin during “severe turbulence, crash forces or emergency egress.”

The safety practices suggested by the InFO would also help to resolve issues of PEDs falling while unattended which could cause problems during normal flight conditions, such as incidents reported by the Runway Girl Network of PEDs being crushed in aircraft seats, with the damage to the Lithium battery resulting in cabin fires.

Though this InFO is specifically directed at airlines, with the aim of helping them establish their own procedures, it provides some useful information and good practices which passengers should consider when using their PEDs in-flight.

Here are some of the most useful take-aways:

Decisions to allow extended use of PEDs are particular to the aircraft and the equipment.  Passengers should not assume that recent allowances for use of this equipment beyond previous restrictions is a blanket authorisation to use PEDs at all times in all aircraft of all airlines.  In fact, quite the opposite is true for some very important safety reasons.  There is an excellent article on the topic written by Michael Childers, published in this month’s issue of Aircraft Interiors International Magazine, which covers the limitations on permitted use of PEDs, as well as the sound safety reasons for those limitations in depth.  The full InFO 13010 provides carriers with detailed checklists to help them develop clear policies which accommodate these limitations while allowing use of PEDs to the extent that it is safe to do so onboard a particular aircraft.

Safe stowage requirements vary according to the size of the PED involved.  Large PEDs (laptops, for example) have to be stowed in “an approved carry-on stowage location.”  That is generally understood to be the briefcase or other travel bag in which it was stowed when entering the aircraft.  That bag, in turn, is stowed either in the overhead bin or in the space under the seat in front of the passenger.  Large devices (weighing over 2 pounds, or large enough to impede egress in an emergency) cannot be stowed in other areas which might not be designed to support their weight.  Seat back pockets, for example, are not suitable areas to stow a laptop.  The InFO provides airlines with guidelines on how to define the specific stowage for various PED equipment according to size and weight.

Small PEDs (cell phones and smart phones, for example) must be secured, not left loose, “during surface movement, take-off, descent, approach and landing.”  According to the InFO, passengers should secure small PEDs “on their person..in an armband or garment pocket.”  The FAA emphasises that small PEDs should not be left lose in an empty seat.

It is bears repeating that small PEDs falling through seat cushions where they can pose unexpected dangers.  The Runway Girl Network has covered this issue extensively.  Read an article by Mary Kirby covering the potential risks of lose PEDs here.

PED cords and accessories can interfere with cabin evacuation in an emergency.  Those using any cords to link PEDs, or to charge PEDs on in-seat chargers, should be mindful to stow both the equipment and the cords when requested to do so by cabin crew.  A good common sense practice is not to leave these items unattended at any time.

PEDs pose risks beyond coming loose and falling into crevices where they may cause problems.  PEDs can heat up when charging if the Lithium batteries have a previously undiscovered defect.  They can catch fire.  It is especially important not to leave PEDs unattended when connected to chargers.  The UK CAA has also identified a particular risk to aircraft from PEDs using “copy-cat” batteries, which, due to inadequate composition, could be more prone to failure, overheating and fire.

Passengers should not get up out of their seats to reach for PEDs out of overhead bins, at times when doing so could be hazardous to them and those around them.  This seems like common sense, but we’ve all seen plenty of passengers do so regardless.

IATA will cover this topic in-depth with Cabin Safety Personnel during a dedicated workshop at the upcoming Cabin Operations Safety Conference in Madrid this 20-22 May.   Cabin safety managers who are interesting in attending this conference can register by clicking on the link here:

Both The Runway Girl Network and Flight Chic will be covering this conference for our readers.  For conference updates on Twitter, you can follow the hashtag #IATA_CabinSafety.

I cannot close this post without repeating that Cabin Safety is a mutual responsibility of crew and passengers.  Paying attention to Cabin Safety instructions may save your life.  Aircraft accidents, by definition, are unexpected events.  You can never be too prepared.  You can be dangerously lax.  So, put down that PED and pay attention to the cabin safety instructions. 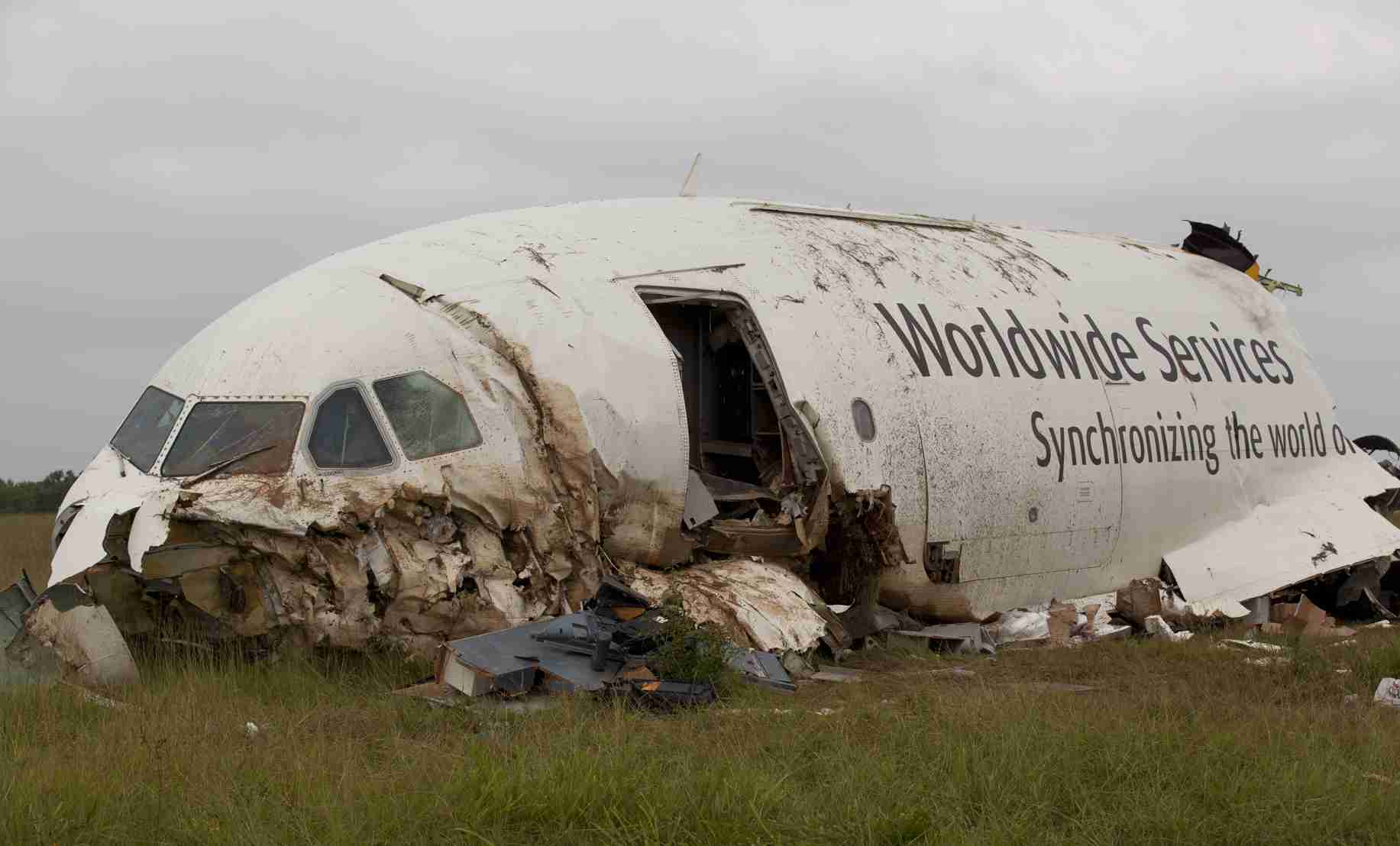