FAA Considers Allowing Studios To Use Drones For Filming

The FAA has announced that it will consider granting exemptions to restrictions on small drones (UAS) for commercial use for Movie and TV production.

Seven companies have petitioned the FAA for permission to fly Unmanned Aircraft before the FAA’s rulemaking on the use of UASs is complete.

Seven aerial photo and video production companies have asked for regulatory exemptions that would allow the film and television industry to use unmanned aircraft systems (UAS) with FAA approval for the first time.

The agency has considered the potential “tangible economic benefits” of making such allowances in response to demand for commercial UAS operations.

However, they say they will consider “all the associated safety issues” before reaching a determination to make sure that “any hazards are appropriately mitigated.”

They emphasize: “The petitioner must still obtain operational approval from the FAA.”

According to the FAA’s announcement, the Motion Picture Association of America coordinated the exemption requests for their members.

The companies which have filed petitions are all independent aerial cinematography professionals who made their requests collectively as required to satisfy the safety concerns of the FAA, MPAA and the public.

The FAA says that it has “worked for several months to implement the provisions of Section 333 of the FAA Modernization and Reform Act of 2012 and move forward with UAS integration,” before formally proposing a small UAS rule.

Companies from three other industries have approached the FAA and are also considering filing exemption requests. These include companies involved in precision agriculture, power line and pipeline inspection, and oil and gas flare stack inspection.

The firms are asking the agency to grant exemptions from regulations that address general flight rules, pilot certificate requirements, manuals, maintenance and equipment mandates. They are also asking for relief from airworthiness certification requirements as allowed under Section 333. Under that section of the law, certain airworthiness requirements can be waived to let specific UAS fly safely in narrowly-defined, controlled, low-risk situations.

For approval of these exemptions, the companies must show that their UAS operations will not affect safety, or that they will ensure “at least an equal level of safety to the rules from which they seek the exemption.”

They would also need to prove that granting the exemption would be in the public interest.

Commercial use is approved on a case-by-case basis.

“A commercial flight requires a certified aircraft, a licensed pilot and operating approval. The exemption process under Section 333 provides an additional avenue for commercial UAS operations,” the FAA explains.

Readers will find more information on the FAA and UAS regulations here. 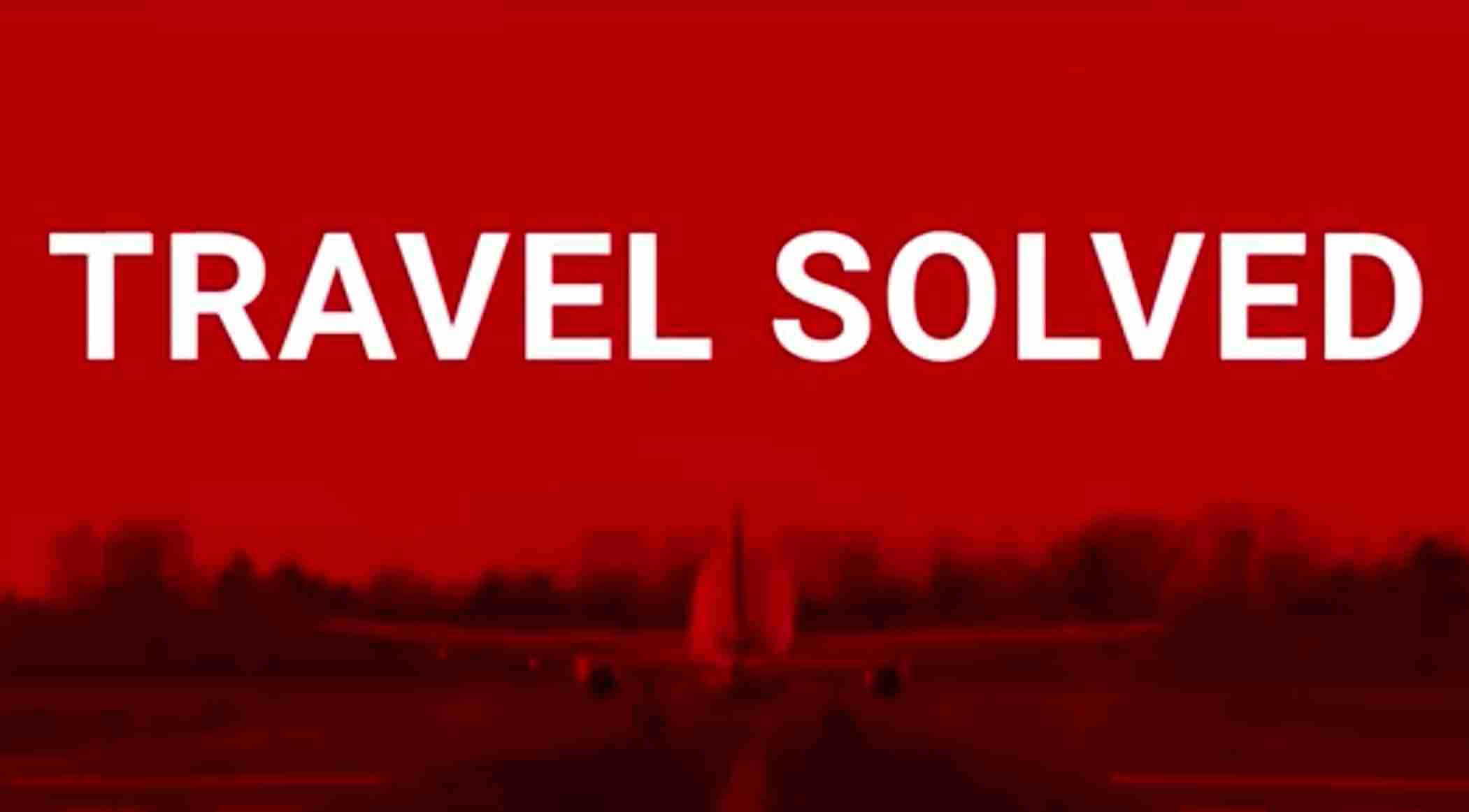 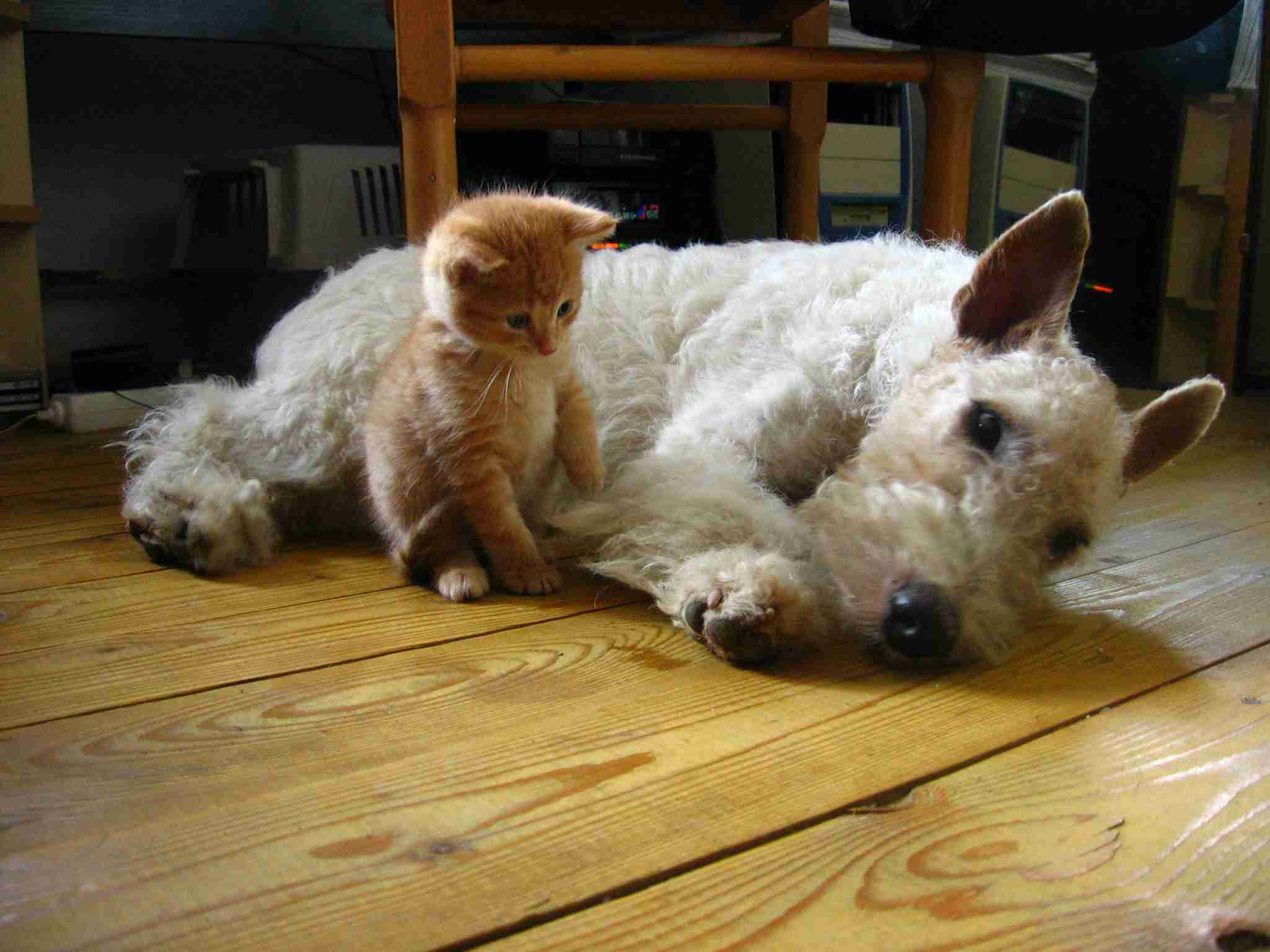 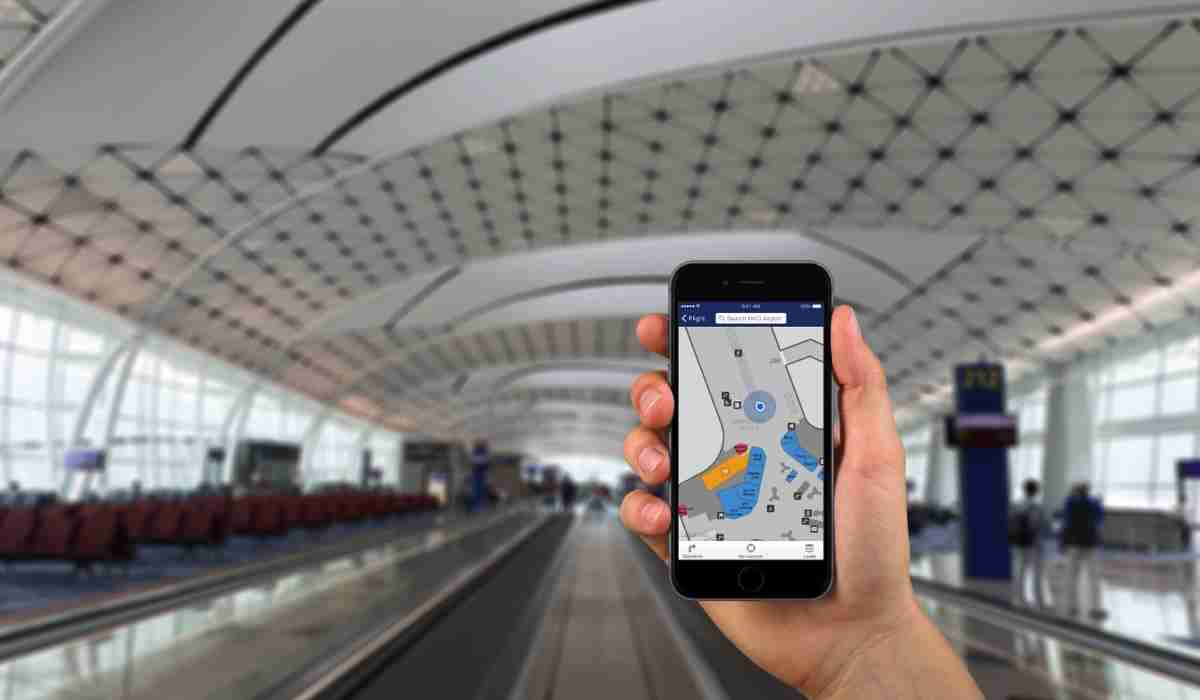