The NTSB has just anounced they will deny the requests from The TWA 800 Project to reopen the investigation of the 1996 Crash of TWA Flight 800.

TWA Flight 800 exploded while climbing to cruise altitude and exploded shortly after departing New York’s JFK International airport on the night of July 17, 1996–230 passengers and crew were killed.

The NTSB claims that the investigation concluded in August of 2000 into the accident was “exhaustive” and indicates: “This remains one of the largest transportation accident investigations in US history.”

While terrorism was suspected, the NTSB determined that the likely cause was an explosion in the centre wing fuel tank.

The NTSB points out that a thorough criminal investigation was conducted by the FBI and the NTSB.  “Neither investigation found evidence of a crime, and the FBI ended the criminal probe in 1997.”

“Our investigations are never ‘closed’,” said Acting Chairman Christopher A. Hart. “We always remain open to the presentation of new evidence.”

The NTSB also states in their announcement:

Before responding to the petition, NTSB staff met with the petitioners’ representatives and listened to an eyewitness who described what he saw on the night of the accident. After a thorough review of all the information provided by the petitioners, the NTSB denied the petition in its entirety because the evidence and analysis presented did not show the original findings were incorrect. 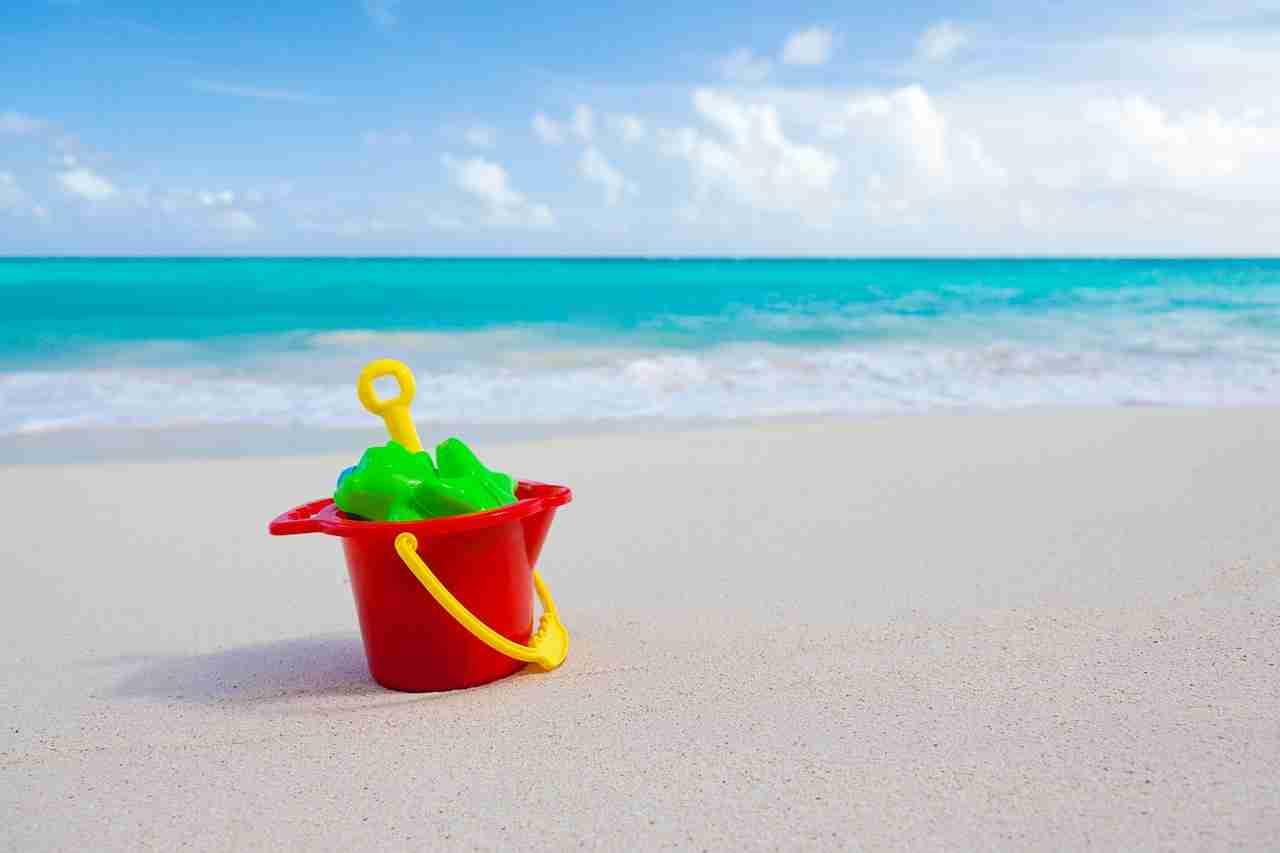 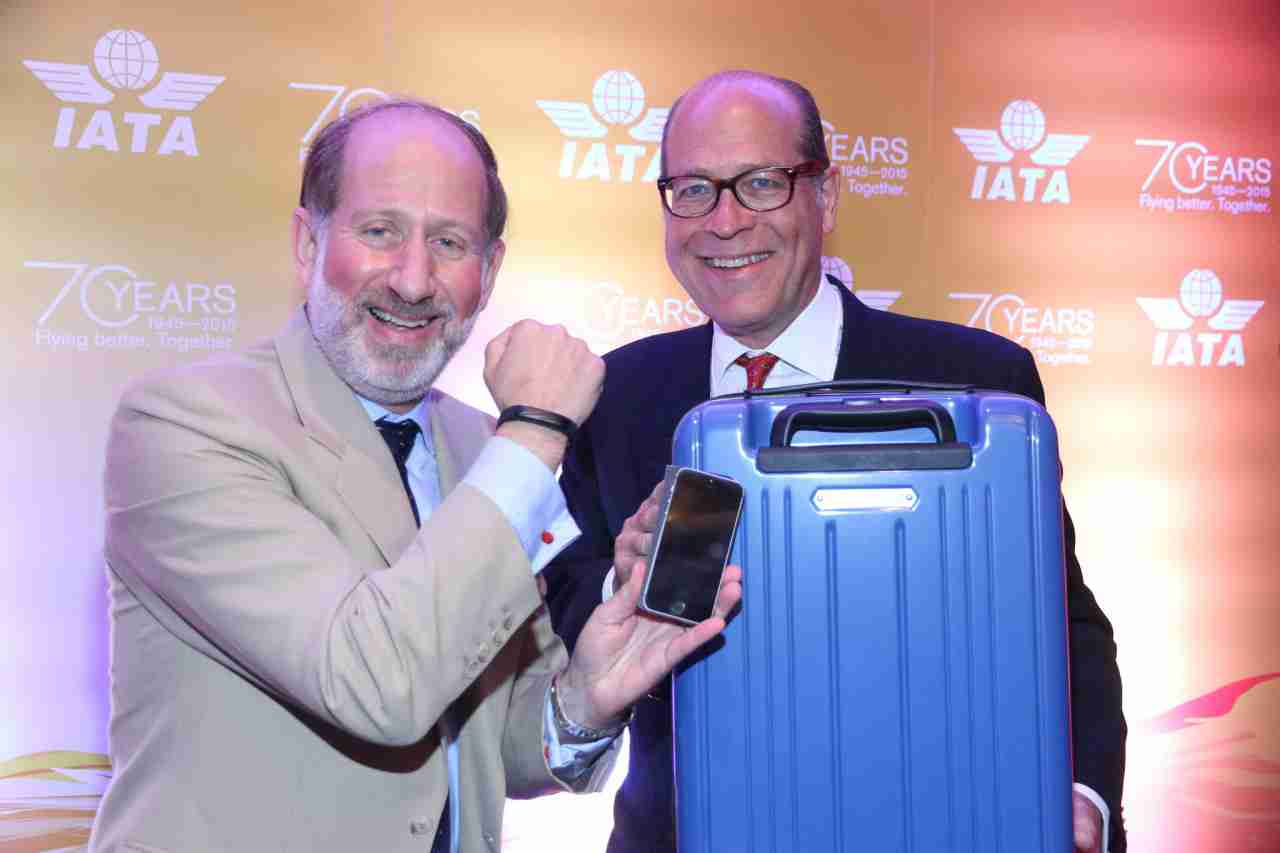 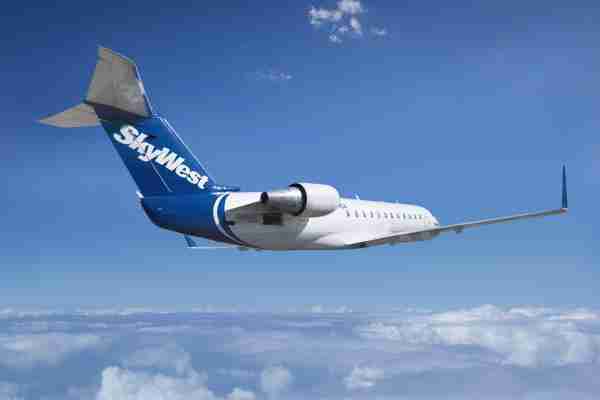