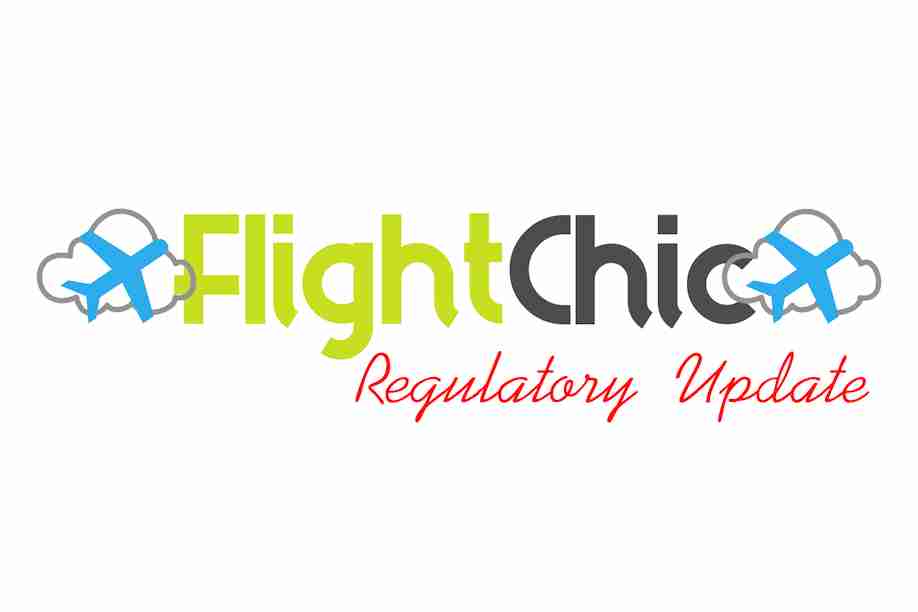 The US Department of Transportation Secretary Anthony Foxx has announced a final rule which requires airlines to report incidents of the loss, injury or death of animals transported by air.

Under the new rule, US carriers large enough to account for at least 1% of domestic scheduled passenger revenue, including airlines that run scheduled service with at least one 60 seater plane, will have to file the numbers of pets they carry on board.

This rule expands the definition of “animal” in carriage to include cats and dogs the airline carries either for the owner as a pet transport or by breeders as shipments.

The USDOT indicates that the previous rule on the books did not cover breeder shipments.

Up to this new rule, the only statistics the USDOT had on pet health and well-being in-flight were based on reports made to the agency by pet owners.  Redacted reports (not including the pet owner’s information) are published in the monthly Air Travel Consumer Reports (ATCR).  The USDOT states that it also forwards these reports to the US Department of Agriculture’s Animal and Plant Health Inspection Service, responsible for enforcement of the Animal Welfare Act.

“This rule will provide consumers with a fuller picture of an airline’s safety record when it comes to transporting animals,” said U.S. Transportation Secretary Anthony Foxx. “Consumers deserve clear and accurate information when choosing among air transportation options.”