Virgin Atlantic celebrated the debut of its new Vivienne Westwood designed crew uniform, with what looks like it must have been a really fun launch party.

The uniforms are nice–Virgin Atlantic’s uniforms have always been nice.  These have what is now a very retro 80s vibe–with a bit of Adam Ant around the collar.

The pretty models wore some semblance of 80s eye makeup.  Though, as I remember things, make up was either far more radical or far less so.  Theirs was a bit too in-betweenie–but no harm done.

What did shift my reality a bit was to learn, on Richard Branson’s blog post about the launch party, that Debbie Harry celebrated her 69th birthday on the night.  In my head, Debbie Harry is never more than 30.  Well, 40 tops when I think of her in Hairspray.

Virgin Atlantic knows this well as it celebrates its very young 30s and looks forward to its 60s “Sexing Up the Skies.”

Now, in my mid forties, I’ve started up a really exciting and very rewarding new career fulfilling my dream to write for a living.  It’s like I’m in my 20s, except I know a little more.  What could be better?

Blondie is still sublime.  Vivienne Westwood remains an iconoclast.  Richard Branson is one-of-a-kind.  Virgin Atlantic is refreshing its cheeky chic.  I’m still learning.  All is right with the world.

In related news, The LEGO Pilot has given us another tantalizing hint of his secret identity.

Day 3: Red – the unveiling of the new cabin crew uniform, designed by me, made by @FireStarToys #SPJphotoaday pic.twitter.com/snl1llE0uN

We know he’s British.  We know he flies Airbus A320s.  Now we have really good reason to believe he does not fly for BA.  I had the pleasure of interviewing him for Skift, and found him to be a really fun guy, a devoted pilot, and truly passionate about his life in the clouds. I look forward to following his ongoing adventures.

So, what’s your take on the new Virgin Atlantic uniform?  Is it, like, totally tubular or what?

And are you surprised that the fresh LEGO Pilot flies red?  Like, oh my God!  Duh.  I sooo should have seen that coming. 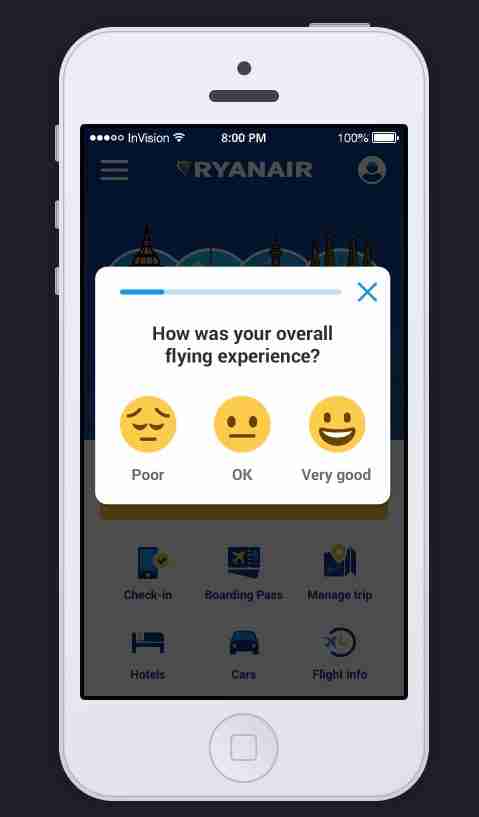 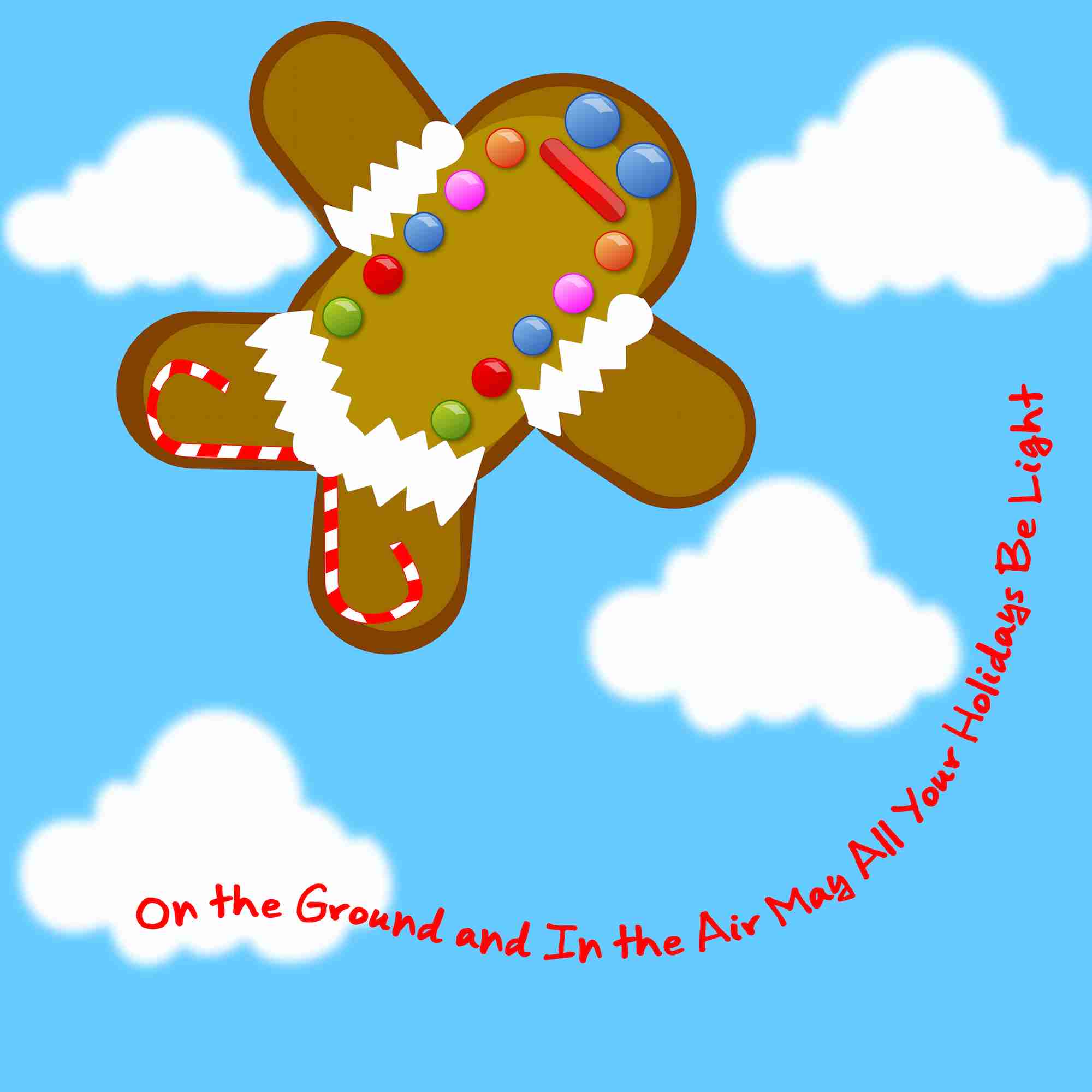