The FAA has proposed a $295,750 civil penalty against SkyWest Airlines, Inc. of St. George, Utah, for alleged violations of USDOT drug and alcohol testing requirements, in compliance with the Omnibus Transportation Employees Testing Act of 1991 and by DOT and FAA regulations (49 CFR part 40 and 14 CFR part 120) .

The FAA alleges: “SkyWest failed to include more than 150 safety-sensitive employees in its random drug testing pool. Further, SkyWest allegedly failed to receive verified negative drug test results for two other employees before hiring one for, and transferring the other to, safety-sensitive positions.”

The FAA also alleges that SkyWest tested three employees who were not in safety-sensitive positions to post-accident drug tests, only applicable to safety-sensitive employees, and improperly cancelled a return-to-duty test because it was not directly observed.

SkyWest will have an informal conference with the FAA this month to discuss the proposed fine.

The FAA’s Drug Testing requirements are very specific and strictly enforced not only for airlines but for their aircraft equipment suppliers and maintenance services providers.  A great number of specialised Drug Testing facilities, dedicated to ensuring compliance with the USDOT’s FAA requirements are located throughout the United States.

Airlines, suppliers, and service providers as well as aviation security personnel must maintain records of employees tested and corresponding test results on file ready to present to FAA auditors immediately when they are requested.

To protect the rights of employees in the industry who perform other functions at these companies, the employer cannot require drug testing of employees, not directly involvement in safety-sensitive elements of the operation, and attribute such testing to FAA requirements.

However, certain employers may have separate drug testing programs as part of their standard employment practices including drug testing for hire and drug testing post-accident on the job.  Such testing records must be filed separately at the employers Human Resources Department, and should not form part of reports submitted to FAA inspectors when audits are conducted.

SkyWest has not yet replied to Flight Chic request for comments on the proposed fine, but if such comments are received this post will be updated. 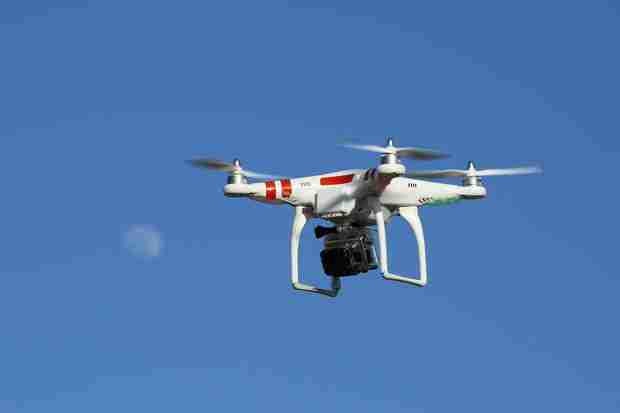