The video taken this July 5, by Miguel Angel Ramirez Ruiz at Barcelona-El Prat, of an apparent near-miss between an Utair aircraft on approach for landing and an Aerolineas Argentinas aircraft taxiing for take-off, will not form part of CIAICAC’s (Comisión de Investigación de Accidentes e Incidentes de Aviación Civil) investigation according to an announcement from Aena Aeropuertos.

The video has captured the attention of International Media and raised a number of questions about traffic management at the airport and also about similar occurrences at other airports around the world.

Aena indicates that a Go-Round is standard procedure which complies with all safety requirements in aviation and that pilots are trained for events when Go-Rounds might be necessary.  The presently government-run Spanish airports management company states that this while this manoeuvre is consistent with an aircraft opting not to land for various causes, it is up to the pilot to decide whether such a manoeuvre is required.

Despite conjecture about the likelihood of an impact, various parties, including Aena, have said that there was time for each aircraft to proceed along its route without any safety risk.

Regardless, Aena has opted to formally notify the CIAIAC of the incident which will launch a full investigation.

Aena emphasised that images circulating throughout social media will not form part of the review and investigative process of the CIAIAC.

At the time that the video spread between members of the  Spanish aviation community on Twitter, Flight Chic reached out to the for insights on how such a thing could happen, and what level of danger it posed.

The translation of my tweet is: “How in blazes does something like this happen?”  The reply from one Spanish Tweeter was that Air Traffic Control sources said the event had been exaggerated and that the two aircraft could have avoided each other.

Pilot and active Aviation writer, @SirChandler, of Argentina, was active on Twitter as the news spread, and even more detailed on his site (article in Spanish), putting the matter into perspective.  He includes various points of view on the incident, but the general consensus is that such manoeuvres are not unprecedented, and that the two aircraft might have each followed their approach and taxi, without incident.

He also shared the following official statement (in Spanish) from Aerolineas Argentinas on his Twitter feed:

The crux of the airline’s statement is that this apparent near-miss posed no real risk to either aircraft.  The airline quotes Aena as saying:

“Both aircraft were where they needed to be.”

Aerolineas Argentinas also says Aena stated that the Utair aircraft could have landed without incident, as there was enough distance between the two planes.

The airline further asserts that these statements from Aena agree with statements from the captain of their flight AR1163 (the aircraft taxiing on the runway), who indicated that he followed instructions from the Tower to proceed, and perceived no danger in doing so.

Flight Chic reached out to APROCTA (Asociación Profesional de Controladores de Tránsito Aéreo), the Spanish Professional Association of Air Traffic Controllers, but was unable to obtain an official statement in reply.  However, ControladoresAereos.org, which is a publication of the union of air traffic controllers, addressing all matters which concern Spanish aviation and issues which affect ATC, sent this Tweet:

Whatever the polemic, it is clear that this matter is being left up to CIAIAC to investigate.  No further statements are likely to be issued before that investigation is complete.

One commenter on Sir Chandler’s article on the matter (MAxxxi) pointed out that the camera angle of the video makes judging true distance between the aircraft nearly impossible.

While the images are alarming, it is likely this opinion expressed by MAxxxi is also the point of view of both Aena and CIAIAC, and why the authorities will base their studies on other operational factors–without including this video which has been the source of so much dialogue and controversy.

What do you think?  Was reaction to the apparent near-miss in Barcelona much ado about nothing?

If you have insights to share on previous Go-Round situations which could put this event in a greater context of aviation, I’d appreciate your contributions in the comments below. 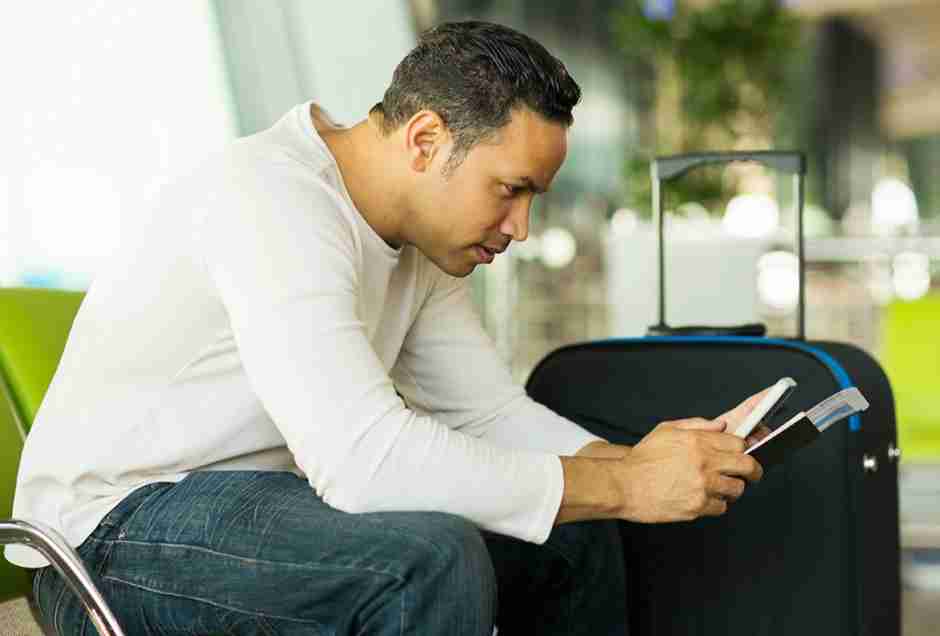