Boeing has announced at Farnborough today that it is “finalising terms and working towards a Purchase Agreement” with  UK-based holiday and charters carrier Monarch Airlines for 30 737 MAX 8s.

Monarch Airlines is UK-based scheduled leisure airline, headquartered in Luton Airport, London and operating from six bases in the UK – London Gatwick, Manchester, Birmingham, East Midlands, Leeds Bradford and London Luton, and flies to holiday destinations around the Mediterranean and the Canary Islands and to ski destinations in winter.

“Today’s announcement is an important milestone in an exhaustive three year evaluation process, and a key part of The Monarch Group’s transformation and renewal,” said Iain Rawlinson, Executive Chairman, The Monarch Group. “Boeing truly understood our business and put together a complete package that fits extremely well with our ambitions for the Group. With this announcement, we begin another chapter in our long and fruitful relationship with Boeing, something which now stretches over 40 years.”

The airline currently operates a mixed fleet of more than 40 aircraft: Airbus A320, A321, A330 and Boeing 757s.   According to the Boeing announcement, this purchase would be part of a transition to a standardized single-aisle fleet. Standardising to a single aircraft-type configuration would give Monarch the same cost-reduction benefits which Low-Cost Carriers, like Ryanair, enjoy in their operations.

“Having reviewed all of the options in the marketplace, we concluded that the Boeing 737 MAX 8 is the aircraft that best fits our future route network strategy, enabling us to tightly control our unit costs whilst offering a superior service to our customers,” said Andrew Swaffield, Managing Director, Monarch Airlines.

Monarch recently announced that it would change out its interiors to a new non-reclining seat, the Pitch PF2000, by Pitch Aircraft Seating–which can also support an customer’s tablet, mounted into a slot on the seat-back.

It is unusual, but not unheard of, for an airline to install new interiors equipment when about to transition to a new fleet, but this could be a sign that deliveries of any Boeing 737 MAX 8 aircraft purchased would be staggered.  The Pitch PF2000 seat selected would fit the new Boeing 737s as well as Monarch’s other aircraft.

No word yet on whether Monarch will opt to fit 200 seats on the 737 MAX 8s, though Boeing revealed yesterday that this is a possibility.  The PF2000 seat would be ideal for this higher capacity on the new 737 MAX 8s, as the manufacturer indicates that it is designed for a 28″ pitch with a roomier feel of 2.5″ more leg room over a standard economy seat.  The seat is also low-weight (under 25 kg for a triple) which will help fit more holiday makers onboard at a reduced weight-cost burden.

The Monarch order is valued at $3.1 billion at current list prices by Boeing. 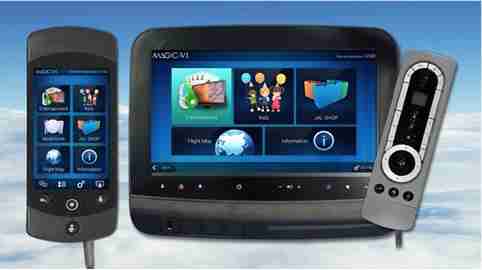 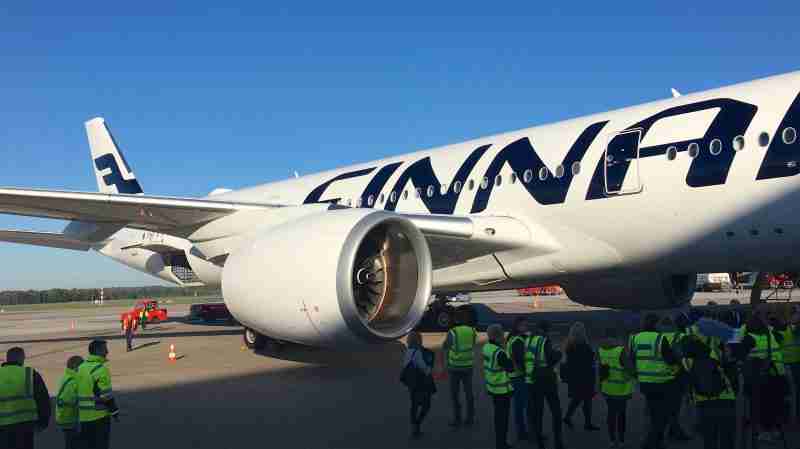 The Light Fantastic: Inside the New Finnair A350 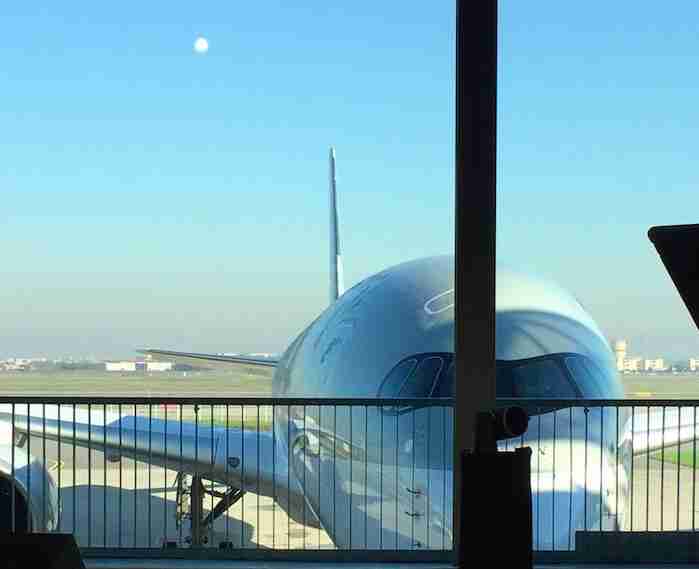 The Beauty of Qatar Airways’ New A350XWB Is In the Details