The ATR static display with the DeLorean

Denmark-based lessor Nordic Aviation Capital (NAC) signed a total order for 75 ATR 42-600 aircraft in a deal valued at over $1.55 billion US.

Nordic Aviation Capital (NAC), the largest regional aircraft trading and leasing company with the world’s biggest ATR fleet, has signed a total order for 75 ATR 42-600 aircraft, in a deal valued at over US$1.55 billion.

Deliveries will start in 2015 through to 2020.  The seventy-five aircraft order for new ATR 42-600s consists of 25 firm orders and 50 options for the type.  NAC is reported to have selected the smaller 50-seater ATR-42-600 series, in response to operator demand.  The replacement market for sub 50-seat turboprops is currently under-served.  With this new order NAC solidifies its position as ATR’s largest customer.

This new ATR order comes one year after NAC signed an order for up to 90 ATR aircraft, a contract worth a total US$2.1 billion at the Paris Air Show. This was followed by an additional order worth a total of $820 million US of up to 35 ATR 600 series aircraft, announced during the ERA General Assembly in October 2013.

Taking all NAC’s commitments (firm and options) into account the number of aircraft on order now rises to over 200 new aircraft, as the major European lessor continues to  expand its fleet to meet the need for short-haul turboprops, servicing the world’s growing regional aircraft fleet.

Martin Møller, Chairman of NAC, commented on the deal:

“The ATR-600 series aircraft is firmly established as a long-term cornerstone of NAC’s portfolio of modern, fuel-efficient regional aircraft. Now we are seeing a renaissance for the ATR-42 too with the state of the art -600 Series as operators seek a replacement for their ageing sub 50-seat fleets.  We are duly pleased to be the first  leasing company to sign a significant order for the ATR-42-600.  The ATRs allow us to offer our customers a significant reduction in fuel consumption and one of the most comfortable cabins in its class, through our tailored leasing solutions.”

“We are delighted to see NAC placing another very important order for the world’s best-selling regional aircraft. Today at the Farnborough Airshow, where ATR and NAC finalized a contract covering over 75 new ATR-600s, we have confirmed once again the growing trend for our customers to have a balance between purchasing and leasing their ATR aircraft and that the ATR represents a solid investment for the leasing companies. The ATR-600 series aircraft is unrivalled in terms of its economic performance and product offering, and the aircraft’s family of 50 and 70 seat capacity is the best solution to respond to the regional market requirements in regions around the world.”

Founded in Skive, Denmark in 1990 NAC is today the world’s largest independently owned aircraft leasing company. NAC focuses on regional aircraft, mainly turboprop with a fleet of nearly 200 aircraft and 36 customers worldwide. The company has regional offices in Ireland, Canada and Singapore which supply aircraft to top-tier carriers such as Lufthansa, Air France, US Airways, Garuda, Avianca, Flybe, Azul and Etihad Regional.

Featured Image: The ATR static display at the Farnborough Chalet with a DeLorean, Image ATR 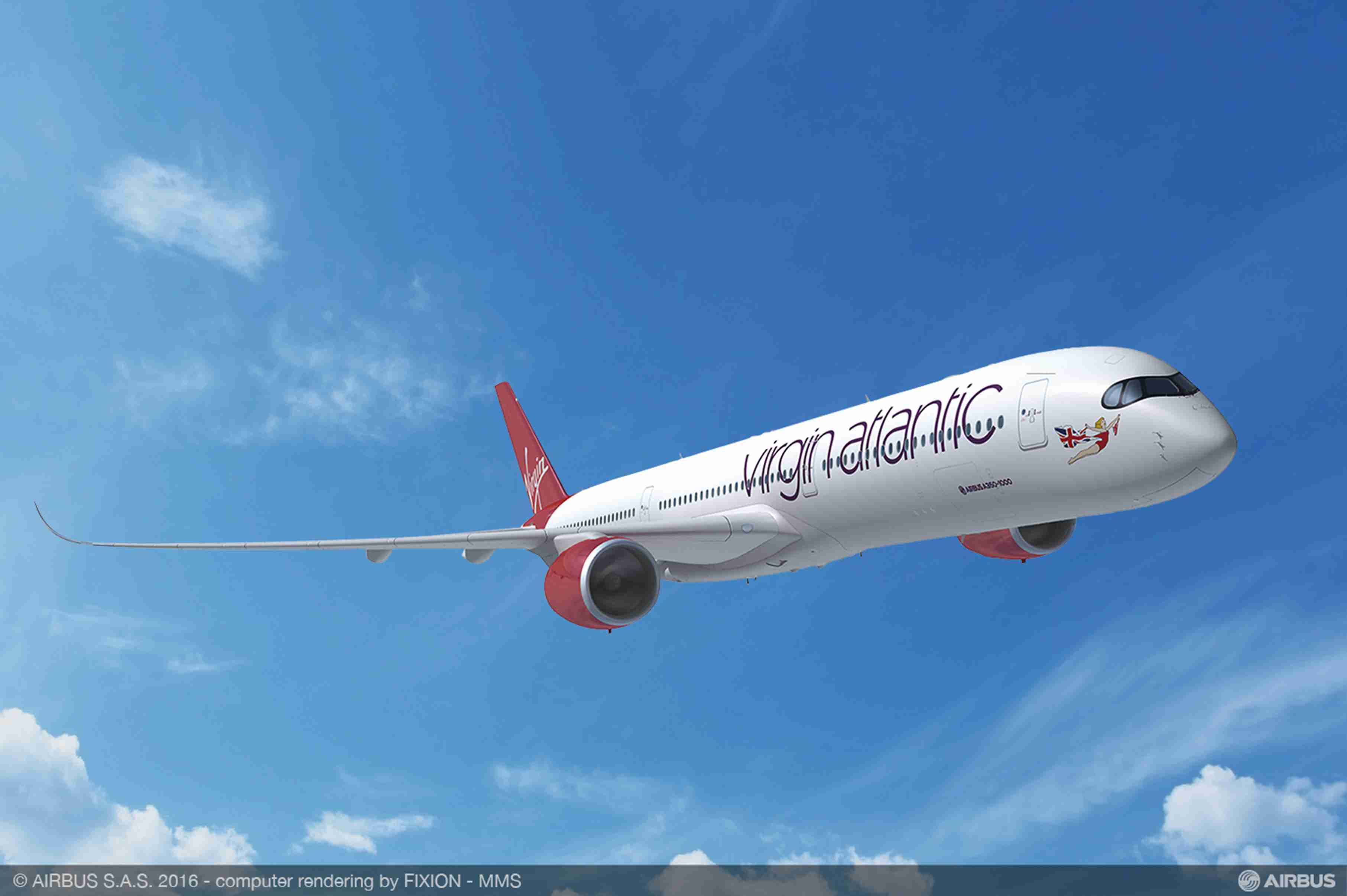 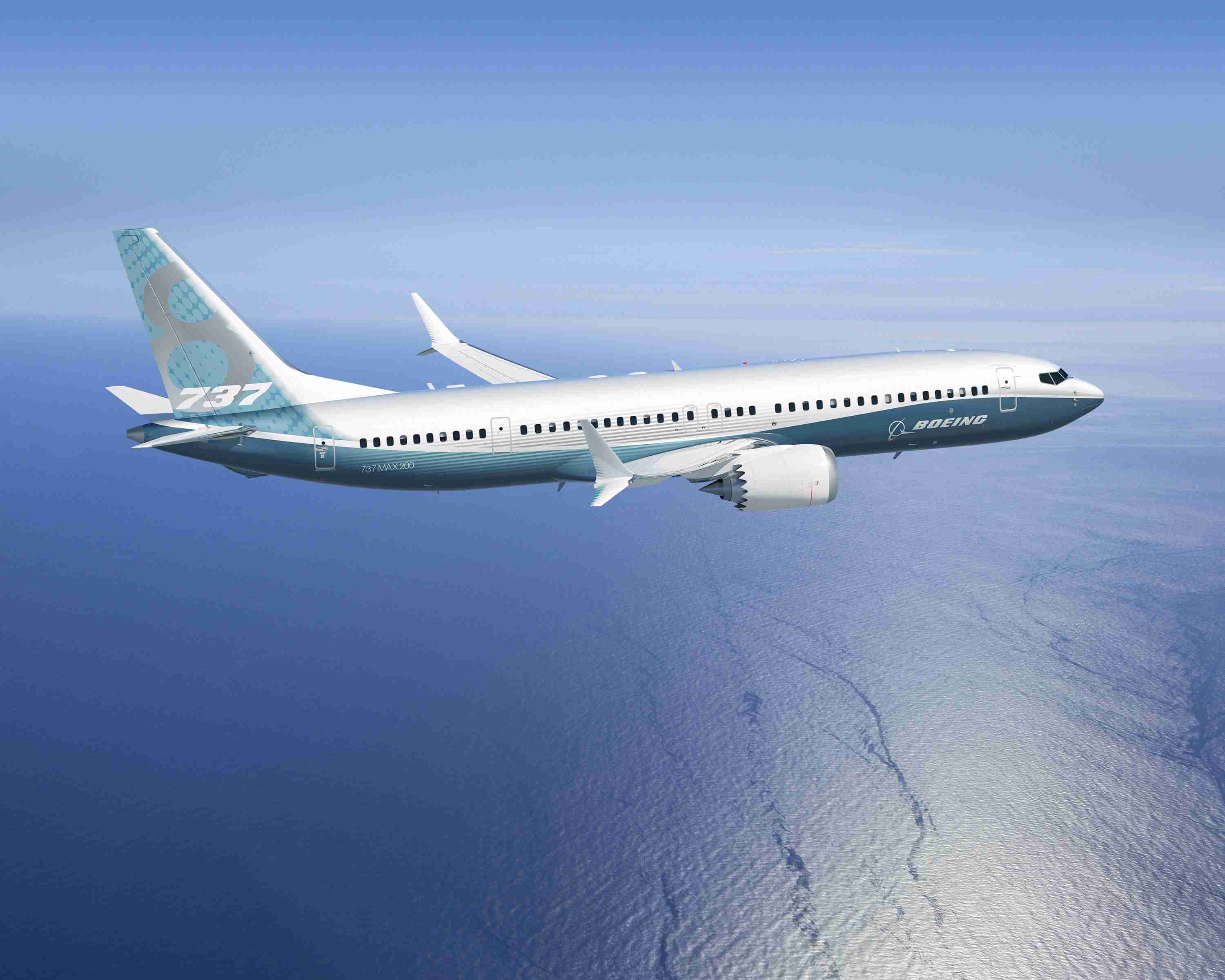 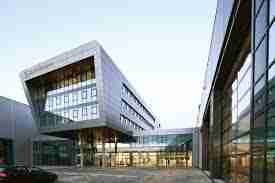 Hamburg and Montréal Just Got Closer–For Betterment of Aviation