AirAsia X, the long-haul affiliate of the Skytrax Winning AirAsia (World’s Best and Asia’s Best Low-Cost Carrier as announced today) has signed a Memorandum of Understanding (MOU) with Airbus for 50 A330-900neo at Farnborough.

This purchase will make Air Asia X the launch airline customer for this aircraft.

“We have been encouraging Airbus to launch this new version of the A330 for some time now,” said Tan Sri Tony Fernandes, Co-Founder and Director of AirAsia X. ”I am pleased that they are offering this choice and bringing us the aircraft we truly need to develop further our low cost long haul model. We are 100% sure that the A330neo will be quite unbeatable in its size category and we look forward to enabling more people to fly further more often aboard this great aircraft.”

Just in case both Boeing and Norwegian airlines didn’t get the dig,  Fabrice Brégier, Airbus President and CEO stated: “AirAsia X is the pioneer of successful low cost long-haul travel.”

AirAsia X has not yet announced plans to fly beyond the Asia-Pacific market into the US over the Pacific Ocean, but it would an interesting turn of events if that were to happen.  Of course, it doesn’t need to.  AirAsia is instead turning its attention to Europe, with the A330neo as its vehicle for re-entry, according to a report by Bloomberg today.

Once again, things just got exciting for the Peanuts, especially in the controversial Long-Haul markets.

On a related note, AirAsia has one of the most colourful and eye-catching financial reports in the entire aviation industry–possibly in the world. 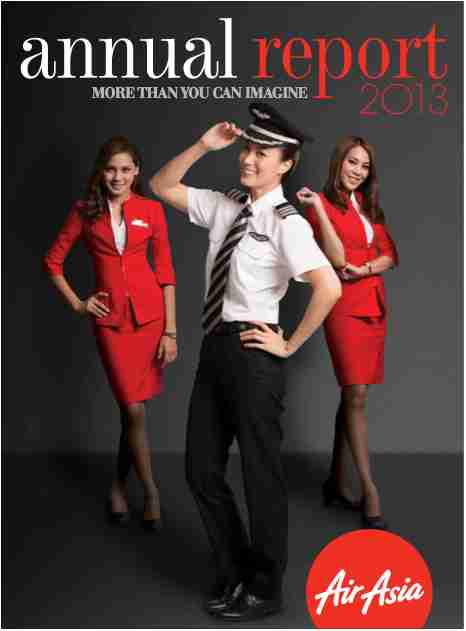 All-in-all, this is a very good result thus far for Airbus on the launch of this new generation aircraft–and we’re only into day two of the show.