"This was a terrible crime. But flying remains safe. And everyone involved in global air transport is fully dedicated to making it even safer."--Tony Tyler, Director General and CEO of IATA, speaking out on the MH17 atrocity.

The International Air Transport Association (IATA) has released a statement from its Director General and CEO, Tony Tyler regarding the MH17 shoot-down atrocity. Tyler urges governments to take immediate and appropriate action to help grieving families, encourages a prompt and reliable investigation, and speaks to the solidarity of the aviation industry in moments of crisis.

The tragedy of MH17 is an outrage. Over the weekend it was confirmed that the passengers and crew aboard the aircraft were the victims of a hideous crime. It was also an attack against the air transport system which is an instrument of peace.

Among the immediate priorities, the bodies of the victims must be returned to their grieving loved ones in a respectful manner. For over four days we witnessed appalling sights from the crash scene. Governments must set aside their differences and treat the victims and their families with the dignity they deserve – and this includes urgently securing the site.

The investigation must also start quickly and with total freedom and access. Actions over the weekend which slowed down progress on both of these priorities were an outrage to human decency.

We have heard news of potential progress on both these issues. But promises now need to be turned into reality with actions.

Airlines and governments are partners in supporting global connectivity. Airlines carry the passengers and cargo. Governments and air navigation service providers inform airlines about the routes that they can fly and with what restrictions. Airlines comply with that guidance.

That was the case with MH17. Malaysia Airlines was a clearly identified commercial jet. And it was shot down—in complete violation of international laws, standards and conventions—while broadcasting its identity and presence on an open and busy air corridor at an altitude that was deemed to be safe.

No effort should be spared in ensuing that this outrage is not repeated. Of course, nobody should be shooting missiles at civilian aircraft—governments or separatists. Governments will need to take the lead in reviewing how airspace risk assessments are made. And the industry will do all that it can to support governments, through ICAO, in the difficult work that lies ahead.

This was a terrible crime. But flying remains safe. And everyone involved in global air transport is fully dedicated to making it even safer.

Featured Image: Screen-grab of Malaysia Airlines’ website, dedicated entirely to mourning, prayers for the victims and their families, and updates on MH17. 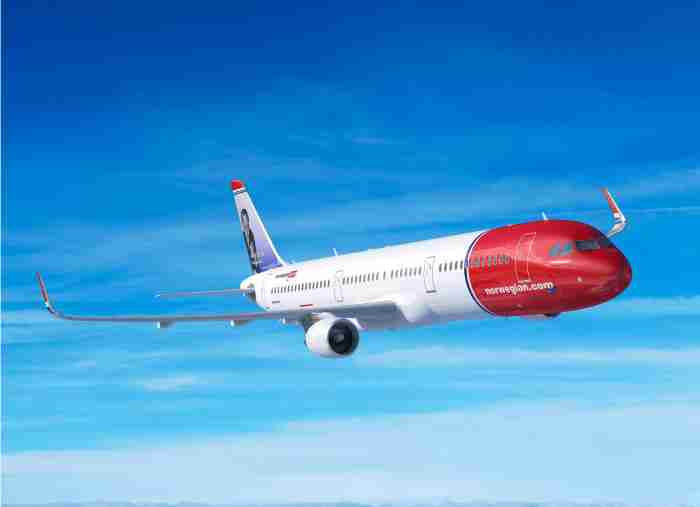 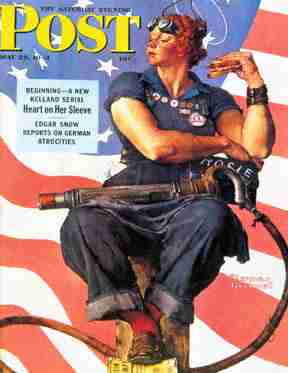