When I saw the video last week of the Peel Police Emergency Response Unit boarding Sunwing Flight 772, I could hardly believe my eyes.  It’s not because the flight was diverted or that having heavily armed police enter the aircraft cabin of a diverted plane was shocking.  To me, that was no big deal.  But how was I able to watch it?

A passenger onboard, Phil Thompson, recorded events with a personal device.  That was my first–WTF?  The second WTF was the pandemonium when Phil Thompson was able to rise from his chair and film happenings in the back of the plane.  Not only was Thompson upright to record, it looked like half the cabin had gotten  out of their seats.

The reason this was all so very odd to me is that I’ve been in a very similar situation.  Back in 2005, my Virgin Atlantic Airways flight from London to New York was diverted to Nova Scotia by, as our pilot put it “friendly fighter jets” when the aircraft squawked 7500 for reasons the pilot himself could not explain.  Since this was not that long after the 9/11 attacks, the US would not allow our aircraft to enter US airspace though the pilot tried to assure the ground that we were not actually hijacked.  This makes sense, the pilot could have said so under duress.

The crew on that Virgin Atlantic flight 045 handled things beautifully, and so did the Royal Canadian Mounted Police.  We were on the tarmac for four hours, waiting for the forces to enter the aircraft, confirm the all clear and let us be back on our way home.

I was a bit distressed because I was due to meet someone in Connecticut and I had no way to call him to let him know I would be delayed–or that (since I could see the news trucks outside my window and he was no doubt watching the news) we were perfectly OK.

I had a phone, but we were told phone use was simply not allowed.  Anyone found using a phone would have it confiscated.  The crew gave us clear instructions to sit quietly, with our hands still and visible on either side of our seats.  The crew emphasised that anyone failing to do so would be in a world of trouble with the RCMP–who would be on maximum alert.

The crew was professional, and made the best of this bad situation.  I remember being impressed with the relatively cheerful nature of everyone onboard–including the pilot–to avoid having any passengers become irritable or panicked.  The 273 passengers were reasonably calm.

The RCMP who boarded the aircraft I was onboard were fully armed, just as the police in this Sunwing flight were, and they did ask us to raise our hands then put them right back again–but not in such quick succession that it would become confusing whether you had to keep your hands up or down.  (The Peel Police who entered this Sunwing flight could be said to have shouted their  “Hands Up! Heads Down!” commands so quickly in succession that any passenger could be forgiven for getting confused.)  The RCMP on my flight were equally forceful, but they were also very observant.  I doubt anyone our aircraft could have tried to film the event–without serious repercussions.  The pandemonium in the cabin shown in the Sunwing 772 video was simply not possible because the police were distributed evenly in the cabin keeping all sections in check at all times.

Perhaps this was all so smooth and trouble-free because it was  not so long after 9/11.  People were still very sensitive to potential threats from aircraft and passengers were more careful not to come across as a threat.  It was also before the smartphone became standard equipment.  The iPhone wasn’t even out yet.

As I recall, none of the Mounties faces were visible–all had their faces shielded in some way.

That is one of my concerns over this recording.  I would have thought the Peel Police would have been alert to anyone recording them, for security reasons.  Having these agents faces on a viral video on the internet is probably not a good thing.

But there is another more pressing concern, and that is the procedures followed on Sunwing 772.  While on my flight the squawk was for a hijacking, a bomb threat was reportedly the cause of the Sunwing flight diversion.  That was the reason given for the fighter jet escort, which makes a certain amount of sense.  If this was the threat reported, and not an unruly passenger situation, this entire event was handled inadequately.

The actions by crew and police on this Sunwing flight are not consistent with published procedures by flight safety organisations for either of those two possible scenarios.  Because I don’t want to divulge security-sensitive procedures, or give anyone ideas, I will not link or quote from established documents here.  Procedures do vary from airline to airline, and by legal jurisdiction, but they all differ significantly from what happened on Sunwing 772.

That anyone could keep a recording device secret raises a question on the containment of potential trigger mechanisms, which warrants investigation.  I would have expected the Peel Police to look out for electronic devices when asking passengers to raise hands–intended to prove they weren’t holding anything that would constitute a real threat.  Phil Thompson’s recording would not have made it on the net.

Everything that happened onboard would instead lead me to believe that this flight was treated like an unruly passenger diversion.  If so, it was still mishandled: constituting a very distressing over-reaction to a passenger with mental illness.

While it’s easy to judge after the fact, and things happen very differently when they are live and in colour, the incident warrants serious attention by the airline, the regulators and the police.  It highlights a need to establish better procedures and limit the exposure.  To me, the events as shown on this video are the antithesis of my experience on Virgin Atlantic 045.

The difference in the handling of these two flights has only resulted in a viral video raising a number of questions, but it could have had far more serious repercussions.

UPDATED: A previous version of this post stated the Royal Canadian Mounted Police boarded Sunwing Flight 772.  It was, in fact, the Emergency Response Unit of the Peel Police.  I based my article on reports I had seen attributing the action to RCMP which was incorrect.  RCMP are assisting with the investigation.  My apologies for any confusion this caused.

In the case of the Virgin Atlantic 045 I was onboard it was a special tactical unit of the Royal Mounted Police who boarded, and the situation was very well handled.

Thanks  to “Citizen” who brought this error to my attention in the comments. 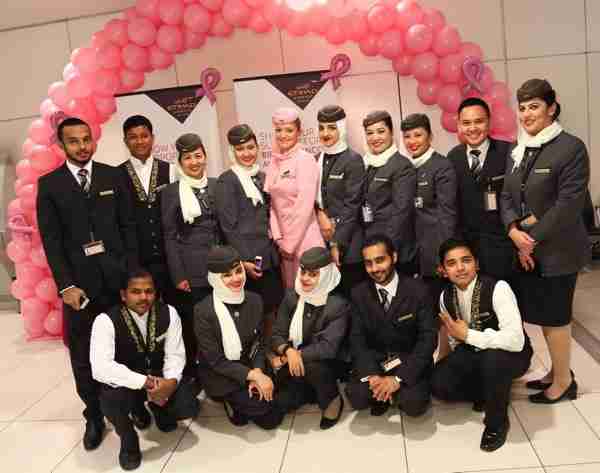 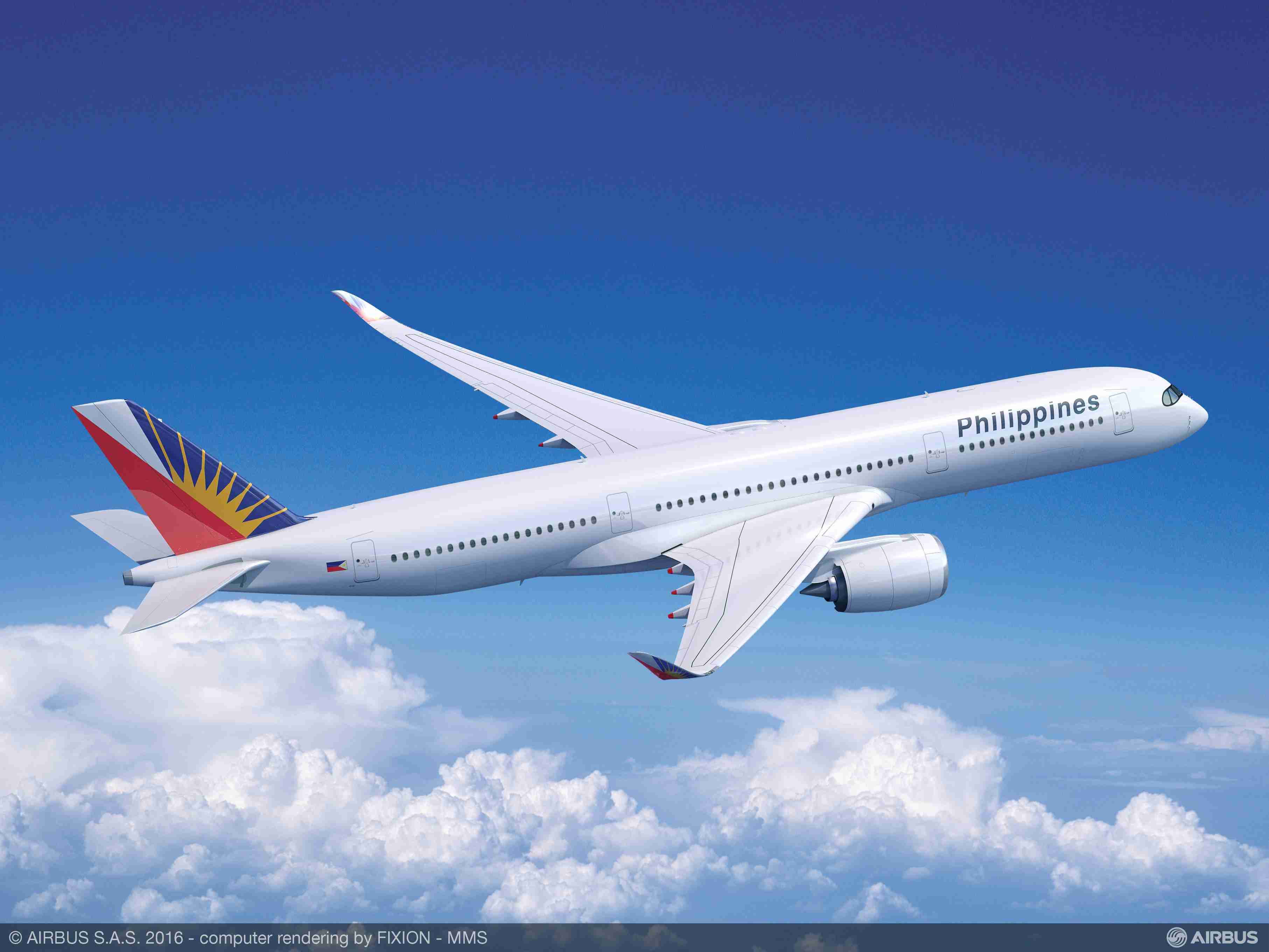 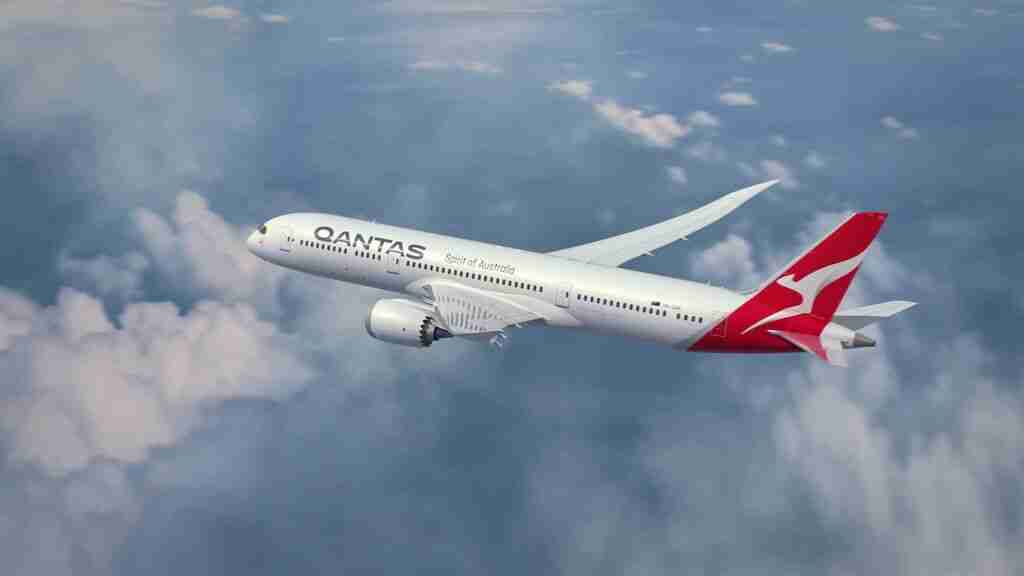 6 thoughts on “Was the Peel Police Boarding of Sunwing Flight 772 Mishandled?”