Nose and Forward Section of UPS 1354, from NTSB, Public Domain

The NTSB reported its findings today on the crash of UPS Flight 1354, and determined that the accident was caused by crew error.

“The crew continued an unstabilized approach into Birmingham-Shuttlesworth International Airport in Birmingham, Ala. In addition, the crew failed to monitor the altitude and inadvertently descended below the minimum descent altitude when the runway was not yet in sight,” states the NTSB in its announcement.

NTSB Acting Chairman Christopher A. Hart added: “An unstabilized approach is a less safe approach.  When an approach is unstable, there is no shame in playing it safe by going around and trying again.”

As reported here on Flight Chic, this August 25, the NTSB blocked the pilot’s union IPA and UPS the ongoing investigation because of their publication of commentaries concerning the varying policy of pilot rest which enforces limits for commercial pilots and exempts cargo pilots from these protections.  This controversy is especially poignant in the case of UPS Flight 1354, because the two pilots who died in the crash were discussing the unfairness of these varying rest rules and complained of being tired due to lack of sleep, a conversation which was recorded by the aircraft’s Flight Data Recorder and is part of the transcript of the investigation.  IPA pointed out this recording in a press release and UPS responded to that press release which prompted the NTSB to block both parties.

Today, ALPA has lent its support to the cause for equal pilot rest rules for commercial and cargo carriers.

“We offer our sincerest condolences to the families, friends, and fellow UPS pilots of Capt. Beal and First Officer Fanning,” said Capt. Lee Moak, ALPA’s president. “This tragedy is personal for us, and the loss of this crew is shared by all ALPA members along with the UPS pilots represented by the Independent Pilots Association.

“Fully safeguarding all pilots from fatigue is critical to preventing a similar accident from happening again in the future,” continued Capt. Moak. “Applying modern, science-based pilot fatigue rules to all airline pilots, regardless of whether they fly cargo or passengers, will enhance safety across air transportation.”

Nose and Forward Section of UPS 1354, from NTSB, Public Domain 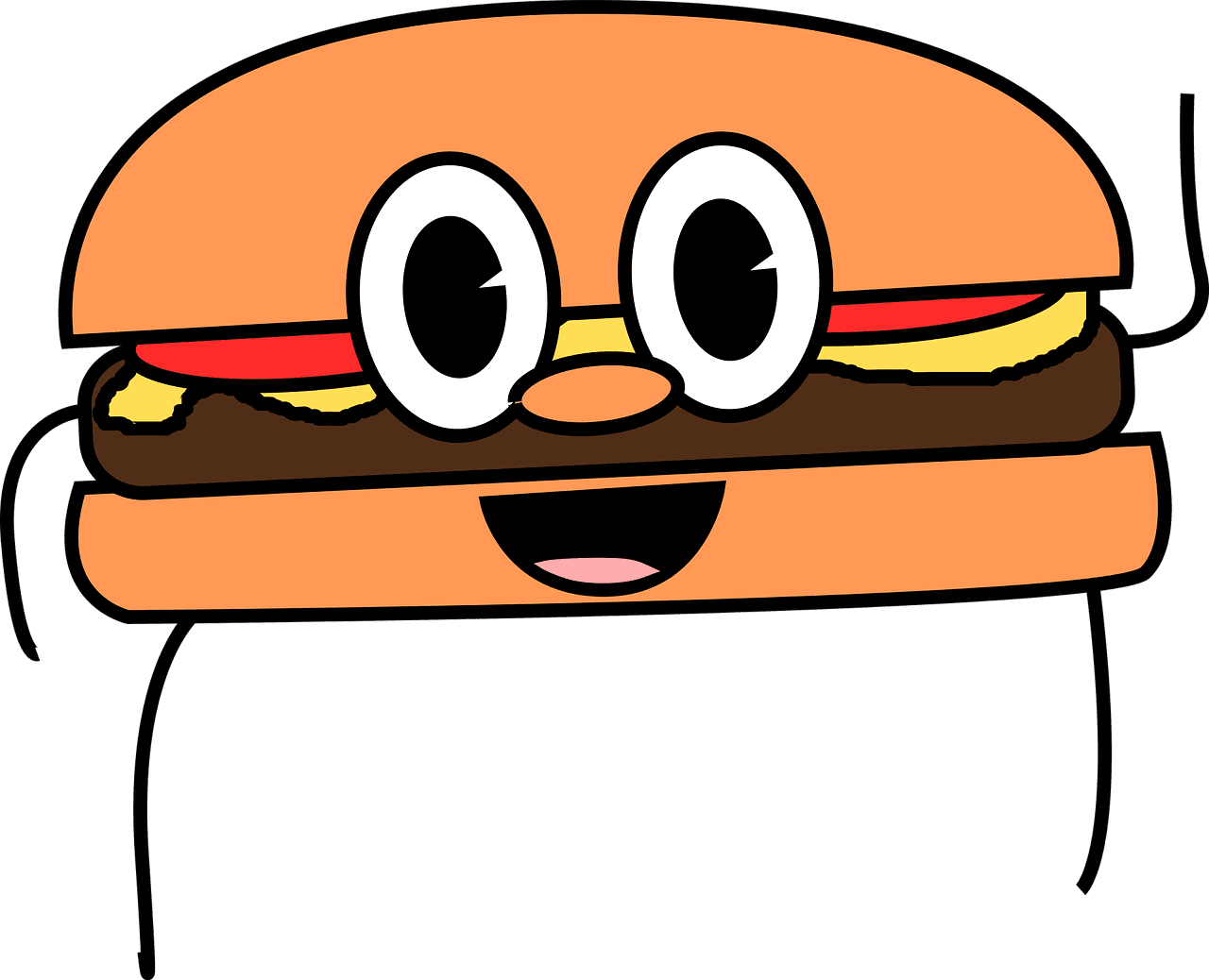 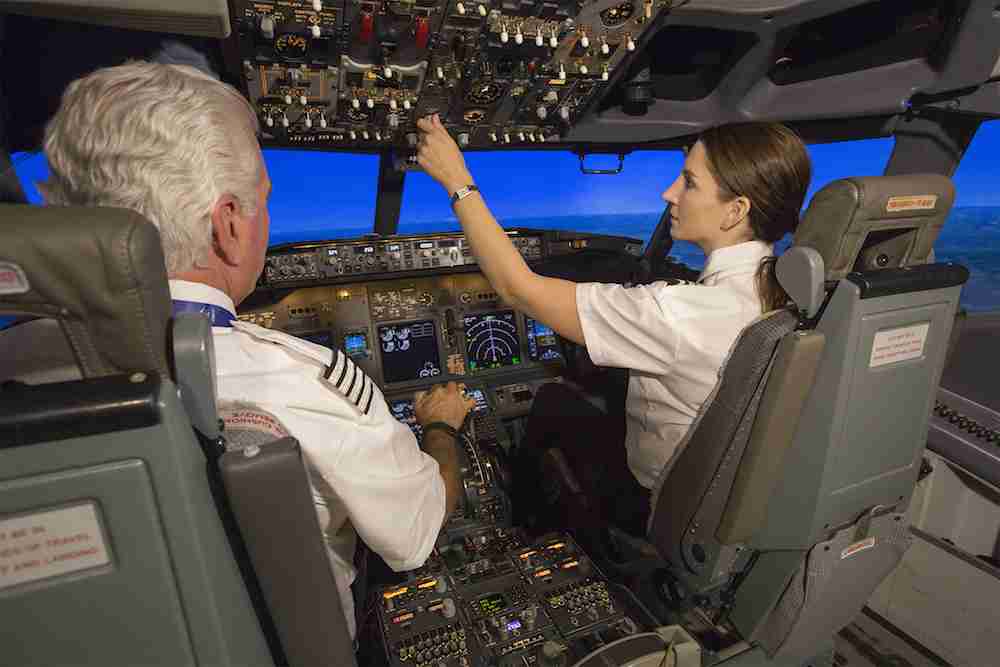