Highest Demand For New Pilots and Technicians Will Be in Asia, Boeing Projects

Boeing projects the Asia Pacific region’s demand for new commercial airline pilots and maintenance technicians over the next 20 years will be 39 percent of the global need for new airline personnel, a total of 440,000 new jobs.

Boeing projects the Asia Pacific region’s demand for new commercial airline pilots and maintenance technicians over the next 20 years will be 39 percent of the global need for new airline personnel, a total of 440,000 new jobs.

According to the aircraft manufacturer’s 2014 Pilot & Technician Outlook, an industry forecast of aviation personnel demand, 216,000 new commercial airline pilots and 224,000 new technicians will be needed in the Asia Pacific region through 2033–more than North America and Europe combined.

“The Asia Pacific region is seeing tremendous economic growth and is set to become the largest air travel market in the world,” said Bob Bellitto, director, Customer Group, Boeing Flight Services. “That growth rate means booming career opportunities for those interested in becoming commercial airline pilots and maintenance technicians over the next two decades. These are strong, stable and challenging jobs in one of the most technologically advanced industries in the world.”

Boeing has recently introduced an ab-initio pilot training program, in collaboration with Jeppesen, to meet projected global demand, which will be tailored to airline needs.

David Wright, the Pilot Development Program Director, told Flight Chic in a recent interview that the need in Asia is largely driven by growing LCCs.  Boeing and Jeppesen will set up 17 different campuses around the world to meet growing demand for training.  An estimated per-pilot cost of training would be $100-$150K, but Wright emphasised that this “is a range which varies by regional footprint.”  Pilots in the program would be recruited by airlines and trained according to the equipment rating the airline needs.

This outlook isn’t making everyone happy.  ALPA continues to be vocal about claims of pilot shortages, pointing to availability of trained pilots who are currently unemployed.  The pilot’s union also points out that some highly-qualified pilots have found jobs internationally, but indicates that some of them would prefer to work at home in the US if the jobs were available. 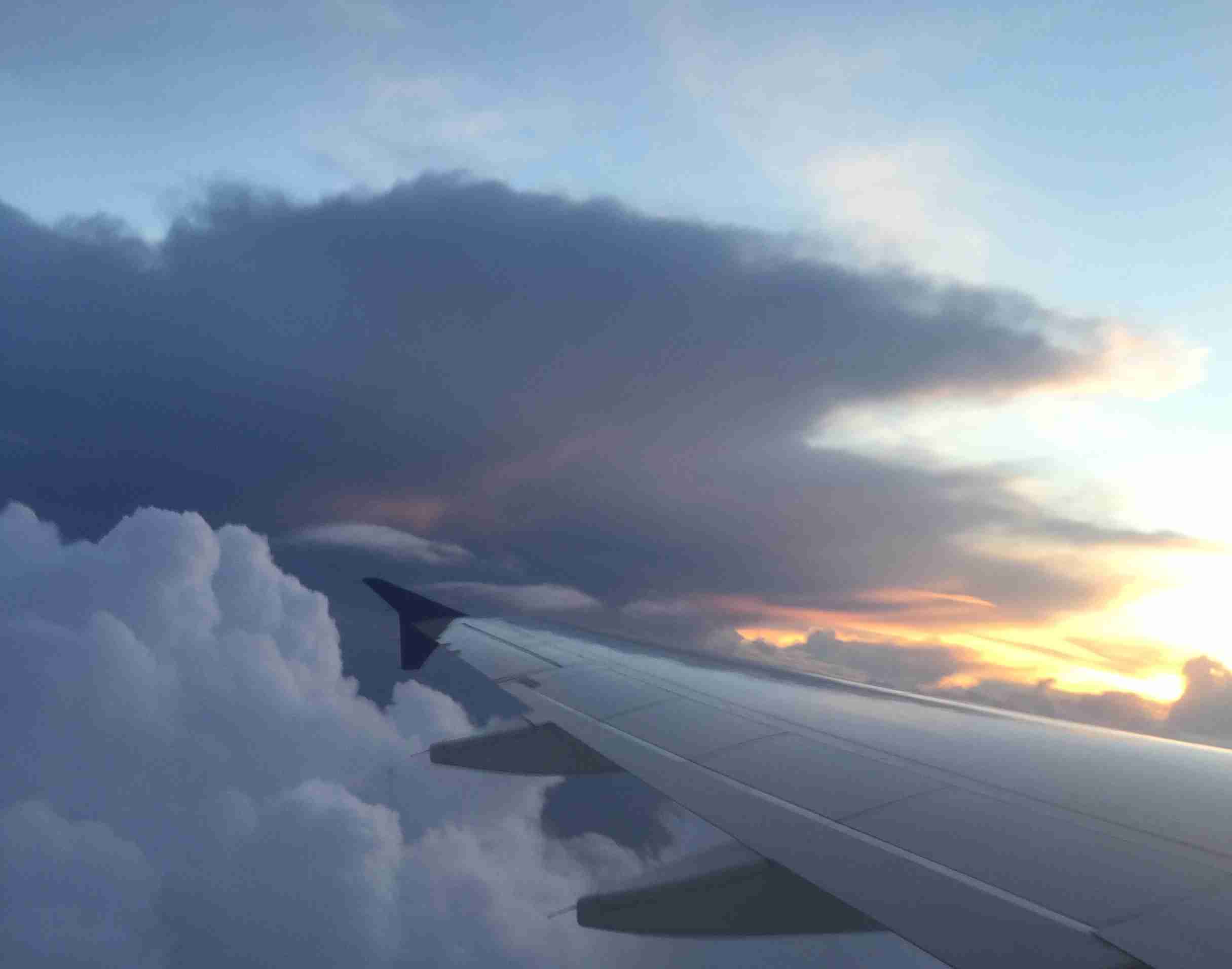