Finnair's flight from Helsinki to New York on 23 September will be operated on an Airbus A330 powered by recycled cooking oil. The airline has timed the sustainable biofuel flight to coincide with the UN Climate Summit taking place in New York on the same day.

Finnair’s flight from Helsinki to New York on 23 September will be operated on an Airbus A330 powered by recycled cooking oil.  The airline has timed the sustainable biofuel flight to coincide with the UN Climate Summit taking place in New York on the same day.

Most of an airline’s environmental impact, Finnair explains, arises from aircraft emissions during flight.  The airline argues that switching to a more sustainable fuel source can reduce net CO2 emissions by between 50 and 80 percent.

The biofuel mixture which will power this flight to New York is provided by SkyNRG Nordic–a joint venture between SkyNRGa and Statoil Aviation, and is partly manufactured from cooking oil recycled from restaurants.  In its announcement, the airline states: “Finnair and its partners insist on the cultivation of biofuel sources that neither compete with food production nor damage biodiversity.”

Finnair first flew with biofuel in 2011, but at more than twice the price of conventionally produced jet fuel, the airline cautions, it is not yet economically viable for any airline to operate with this fuel exclusively.  The demonstration flight is made possible in part thanks to cooperation with Airbus and SkyNRG Nordic.

“The UN Climate Summit is an important gathering to fight climate change, and we wanted to take this opportunity to highlight the climate benefits of more widespread adoption of environmentally sustainable biofuels in aviation,” says Finnair’s Vice President of Sustainable Development Kati Ihamäki. “Finnair is committed to working further with industry partners and government bodies alike to help develop the biofuel supply chain and bring down the cost of sustainable biofuel for everyday use.”

“As air traffic contributes 2 per cent of all greenhouse gas emissions, it is very important to have this trial with the use of biofuels,” says Finland’s Minister for International Development Pekka Haavisto. “If the price of oil rises and biofuels become cheaper, there will hopefully be a day when we’ll be able to replace at least some of the fossil fuels with fuels made of renewable and waste material. I’m happy that Finnair is showing leadership in this development.”

“Finnair is a long-standing Airbus customer of almost 30 years and I am particularly proud to be collaborating with the airline for this commercial flight,” says Andrea Debbané, Airbus Vice President of Environmental Affairs. “ Airbus and Finnair share the aviation industry’s ambitions to reach carbon neutral growth by combining the most modern and fuel-efficient aircraft with optimised Air Traffic Management and operational procedures, while also pushing for the commercial use of affordable sustainable jet fuels.”

“This flight is a warm up for a large offensive from our side with our partners Statoil Aviation, Neste Oil and many others to accelerate the local supply and production of sustainable and affordable jet fuel for the Nordic countries,” says SkyNRG CEO Dirk Kronemeijer. “With common effort – including crucial support from governments – and united purpose, we can realize a sustainable and long term future for aviation.”

Finnair is also currently investigating the possibility of establishing a biofuel hub at Helsinki Airport.  Finnair is also active in the Nordic Initiative for Sustainable Aviation, a group of airlines, airport operators, manufacturers and government ministries committed to accelerating the development of sustainable biofuel for aviation in the Nordic countries. 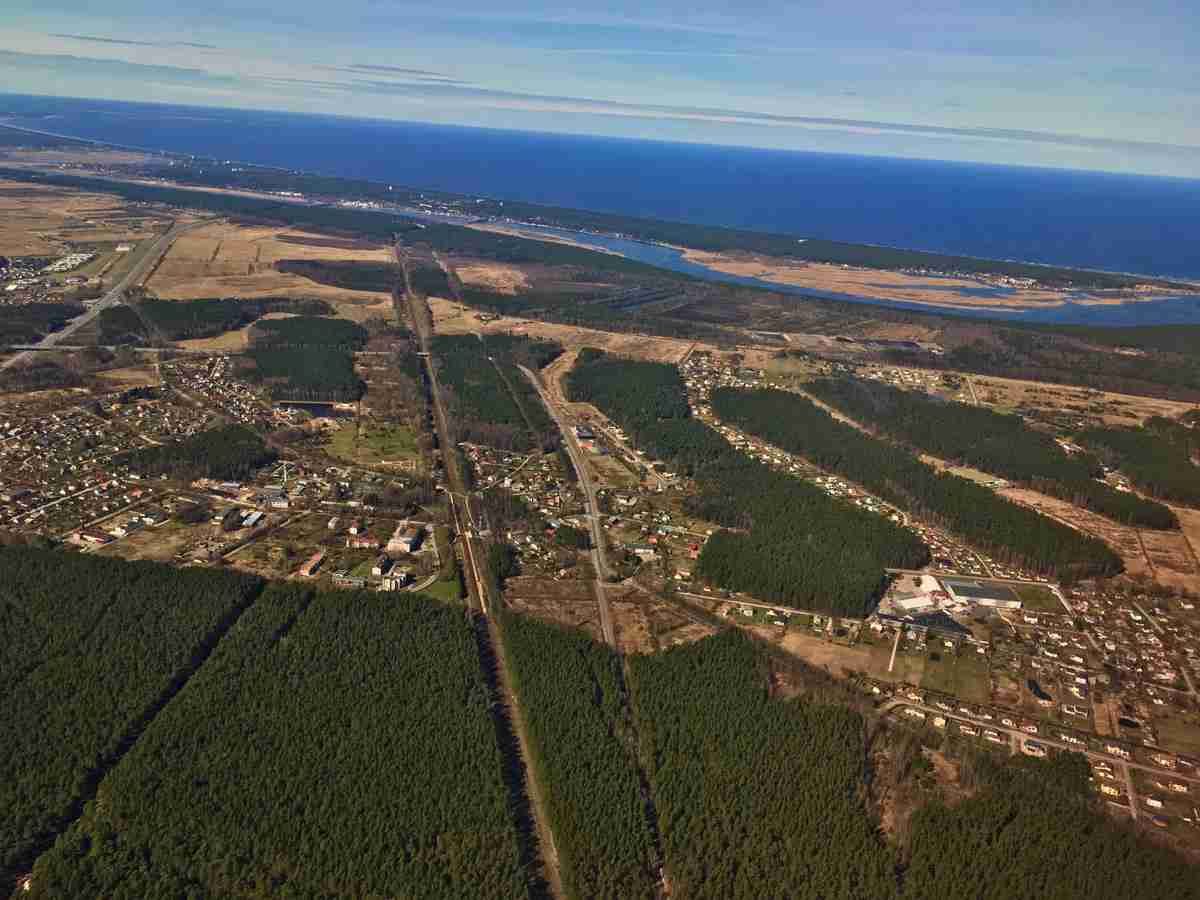 In Time for Cannes, Air France Serves Up Cinema to Go