KLM’s Cutest Video Yet Focuses On A Ruff Travel Problem

We’ve all left something behind while travelling.  KLM understands and it’s committed to doggedly pursuing lost items and returning them to their proper owner.

Let’s face it, Sherlock, the KLM Lost & Found hound, is a cute pup.  The video really is all about Social Media attention.

Gizmodo’s Factually has revealed that this Sherlock is clueless when not on camera, and not officially part of the KLM Lost and Found Team.  But let’s not knock promotion–it’s smart business.  He’s adorable and effective. Over 289 thousand hits so far.  Grrrreat!

The question is, now that it’s official that Sherlock was just for publicity, will this stunt-dog’s tricks backfire for KLM?  Does it really matter that he doesn’t find stuff himself?  Did we not already know that from looking at the video?  I’m not sure.  People don’t like to feel they’ve been duped..but it’s a puppy!  What do you think? 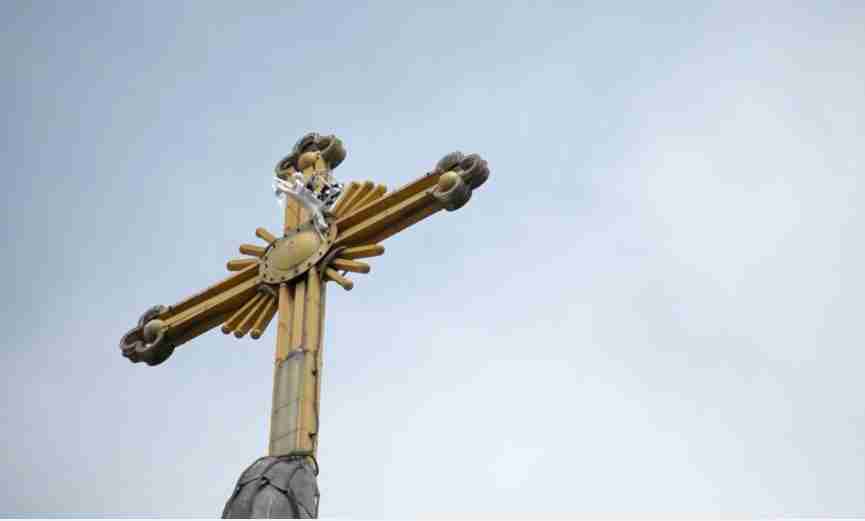 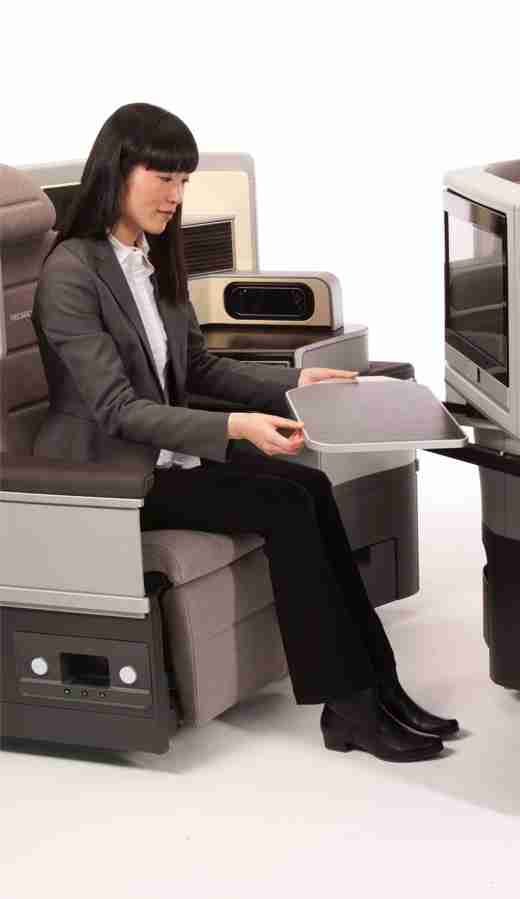