After a specially tailored three-week training course in London, an élite group of Etihad Airways’ cabin crew are ready to serve in the skies as the aviation world’s first flying butlers. A handpicked international team of 13 men and women completed their customised training at the world-renowned Savoy Hotel.

Though all based out of the airline’s home-base of Abu-Dhabi, Etihad’s butler team hails from Bulgaria, Germany, Hungary, Italy, Jordan, Mexico, Romania, Slovakia, South Africa, Tunisia and three from the United Kingdom

The world’s first flying will cater to the needs of VIP guests booked in Etihad Airways’ The Residence™ three room cabin, which features a living room, private shower room and double bedroom.

The first flights offering The Residence™  will take off in December  on the airline’s Airbus A380 aircraft (which also features Etihad’s distinctive new livery) on the Abu Dhabi to London Heathrow route.

The newly qualified flying butlers, now work as in-flight chefs or food and beverage managers on board Etihad Airways’ long-haul fleet of aircraft.  Their special training took place at the London School of Hospitality and Tourism at the University of West London, and included on-the-job training at the Savoy Hotel.

Etihad Airways’ management chose the Savoy as the premier location for the tailored training course, because hotel was the first in the world to establish its own academy expressly dedicated to  training professional butlers.

“I am extremely proud of the team’s achievements and they all qualified with flying colours to become the world’s first ever butlers in the sky. They are really enthusiastic and cannot wait to board the A380 aircraft and put into practice all that they have learned,” said Aubrey Tiedt, Etihad Airways’ Vice President Guest Services.  “Etihad Airways aims to be the best in everything we set out to do and the flying butlers will provide a level of service that no traveller has ever experienced in commercial aviation.”

Sean Davoren, the Savoy’s Head Butler, said: “The Etihad Airways trainees have been an absolute joy to work with and they all now possess the skills required to provide the highest standard of hospitality for the airline’s premium guests, by blending the discretion of a traditional English butler with the efficiency of a 21st century personal assistant.”

The first Etihad Airways A380 service will fly from the UAE capital to London’s Heathrow Airport on Saturday 27 December.  Etihad will receive three more A380s in 2015 which will fly from Abu Dhabi to London and Abu Dhabi to Sydney. New Yorkers will not have to wait long to try-out The Residence™ and its white-glove butler treatment, A380 service to the Big Apple is next on Etihad’s list. 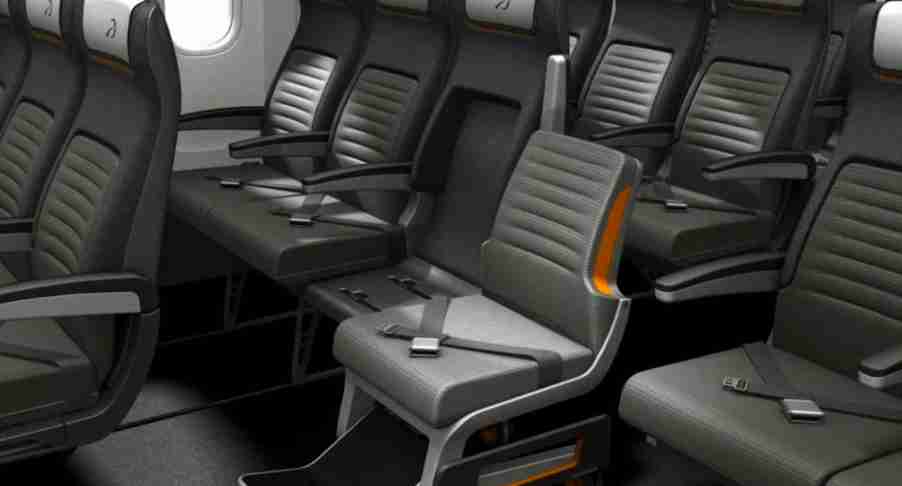 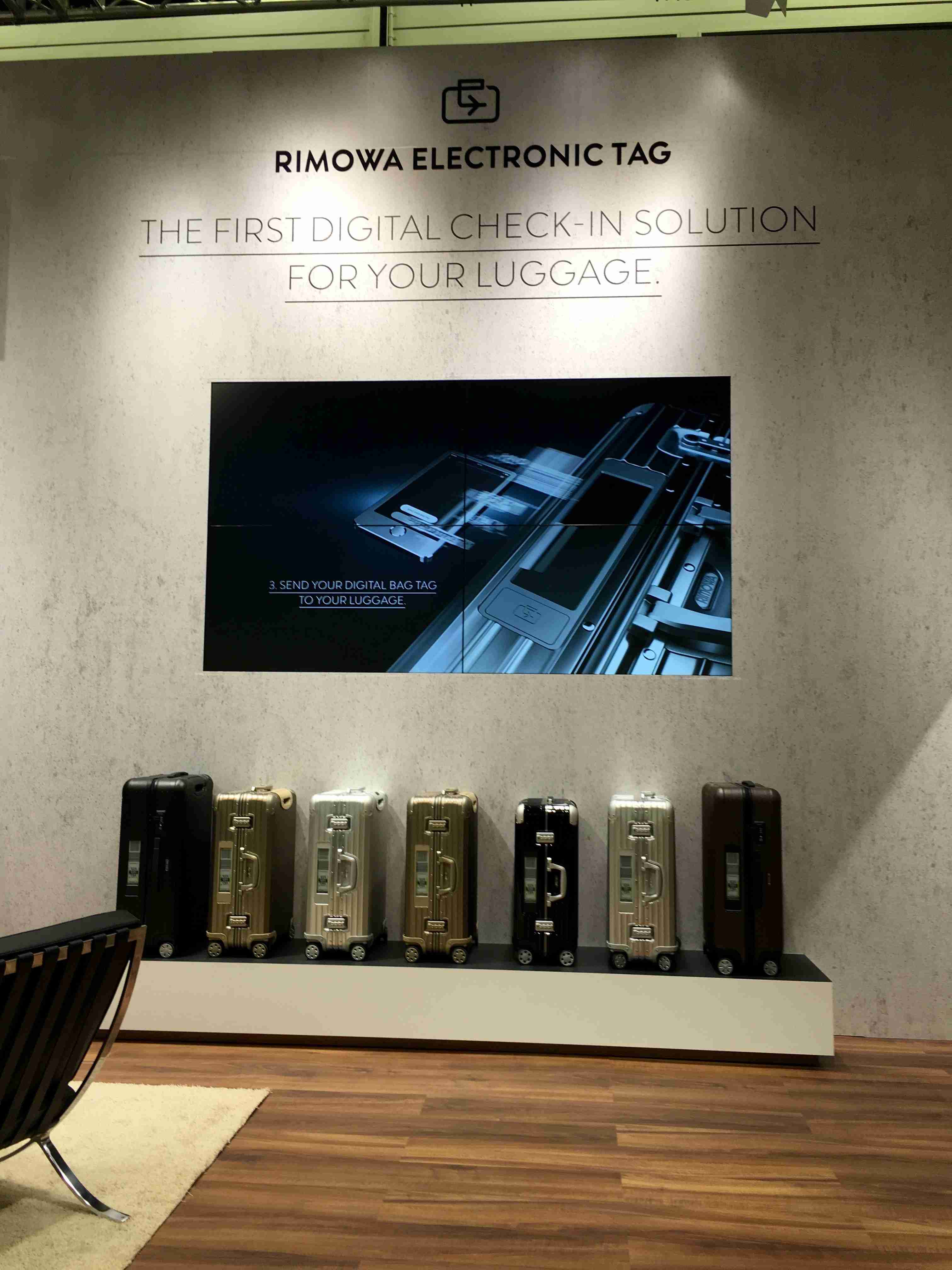 This Is the Self-Tracking Bag You’ll Covet, but Shame About the Logistics 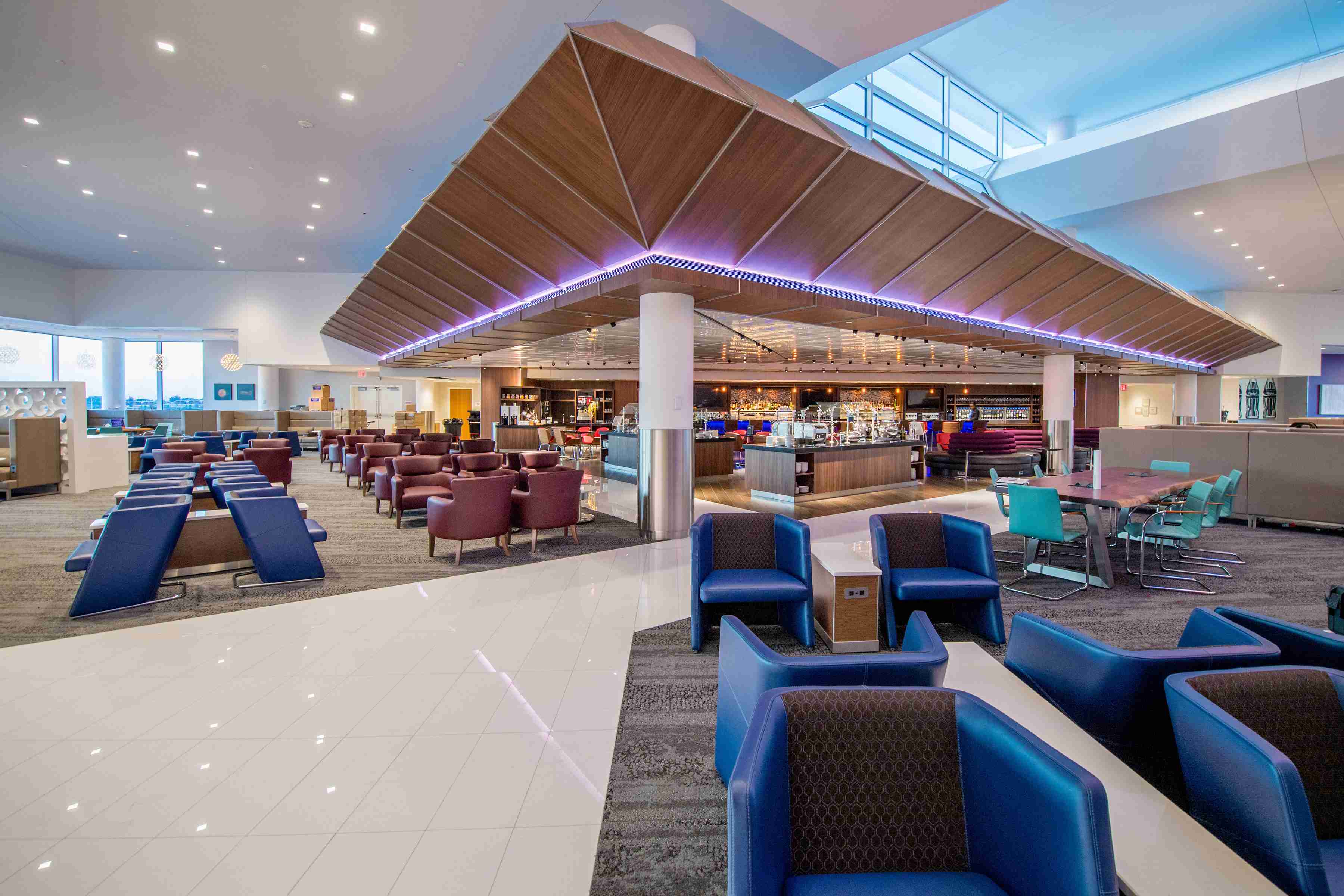