Julie Holenbakken with Henning Bråtebæk for her day at the head of Oslo Airport:Foto Oslo Airport

Julie Holebakken, a 17-year old student from Nordby was made director of airport services at Oslo Airport for one day, working side by side with the full-time airport services director Henning Bråtebæk, as part of a program intended to foster entrepreneurship, leadership and a passion for aviation.

By day, Holebakken is a student at Mailand high school and participates in a future entrepreneur program, JA Akershus, which lets students step into the shoes of local business leaders.

“It was a very interesting day,” says Julie, “where, among other things, I learned lot about safety and organisation.”

“We made special arrangements for her while she was here, so that she got to see much more of the airport and certainly had an exciting day,” says Bråtebæk, “but ‘Leader for a Day’ is about learning and being inspired by how you actually work as a leader.  We thought it was important that she got an insight to a normal day at work.”

“There’s a lot to put into the job, but I find it both informative and helpful to see how you work at Oslo Airport,” says Holebakken.  “I’ve always thought of this as a place to travel to and from, but a there’s a lot of work involved in getting everything to go well.  Among other things, I learned a lot about safety after having participated in a meeting with the Civil Aviation Authority.”

Oslo Airport has partnered with JA Akershus since 2010.  This is the fourth time Oslo Airport hosts a student as “Leader for a Day.”

“Olso Airport and JA Akershus have a common vision that inspiring young people to innovate creates lasting value for society,” the airport indicates.

Featured Image: Julie Holenbakken with Henning Bråtebæk for her day at the head of Oslo Airport/Oslo Airport 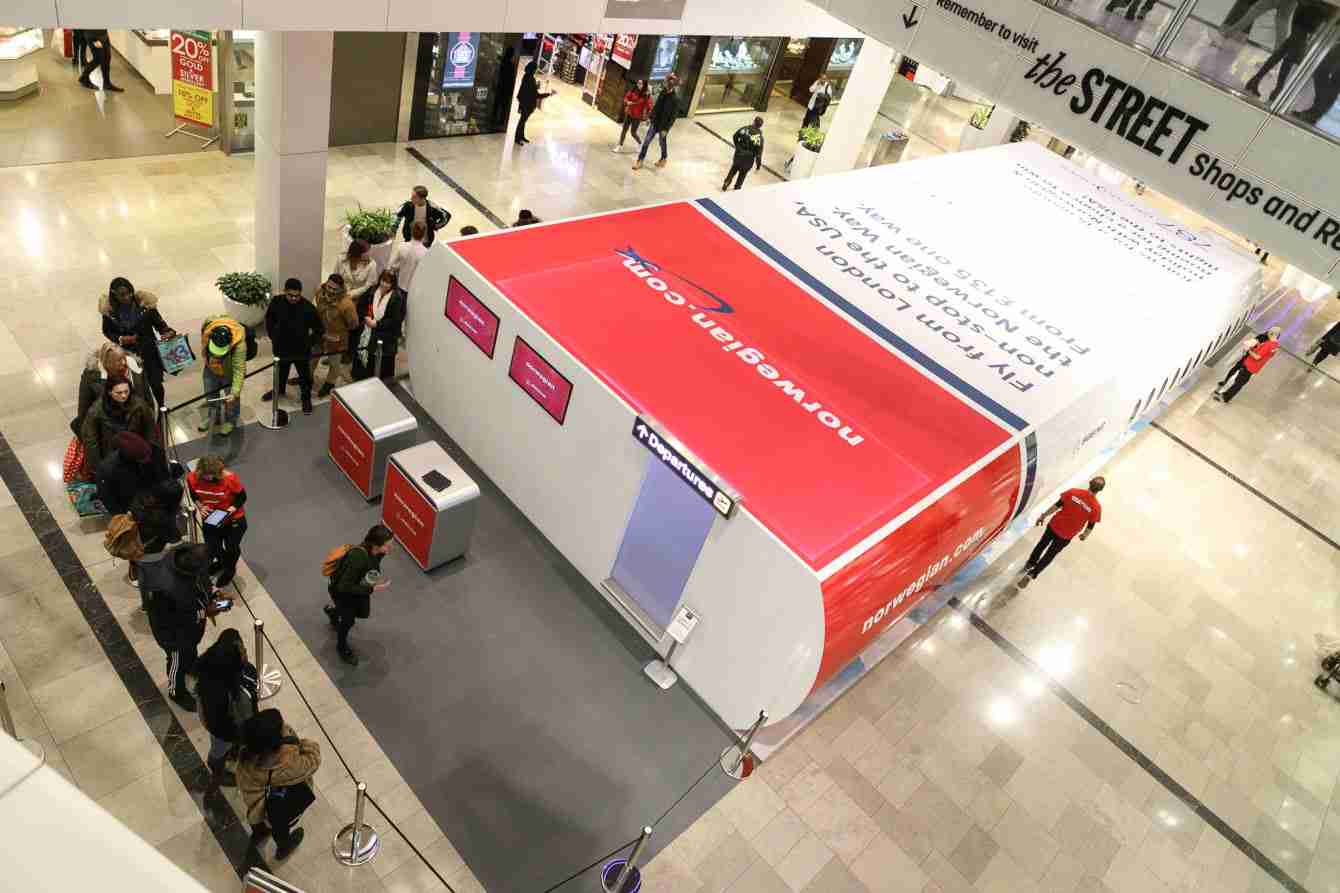 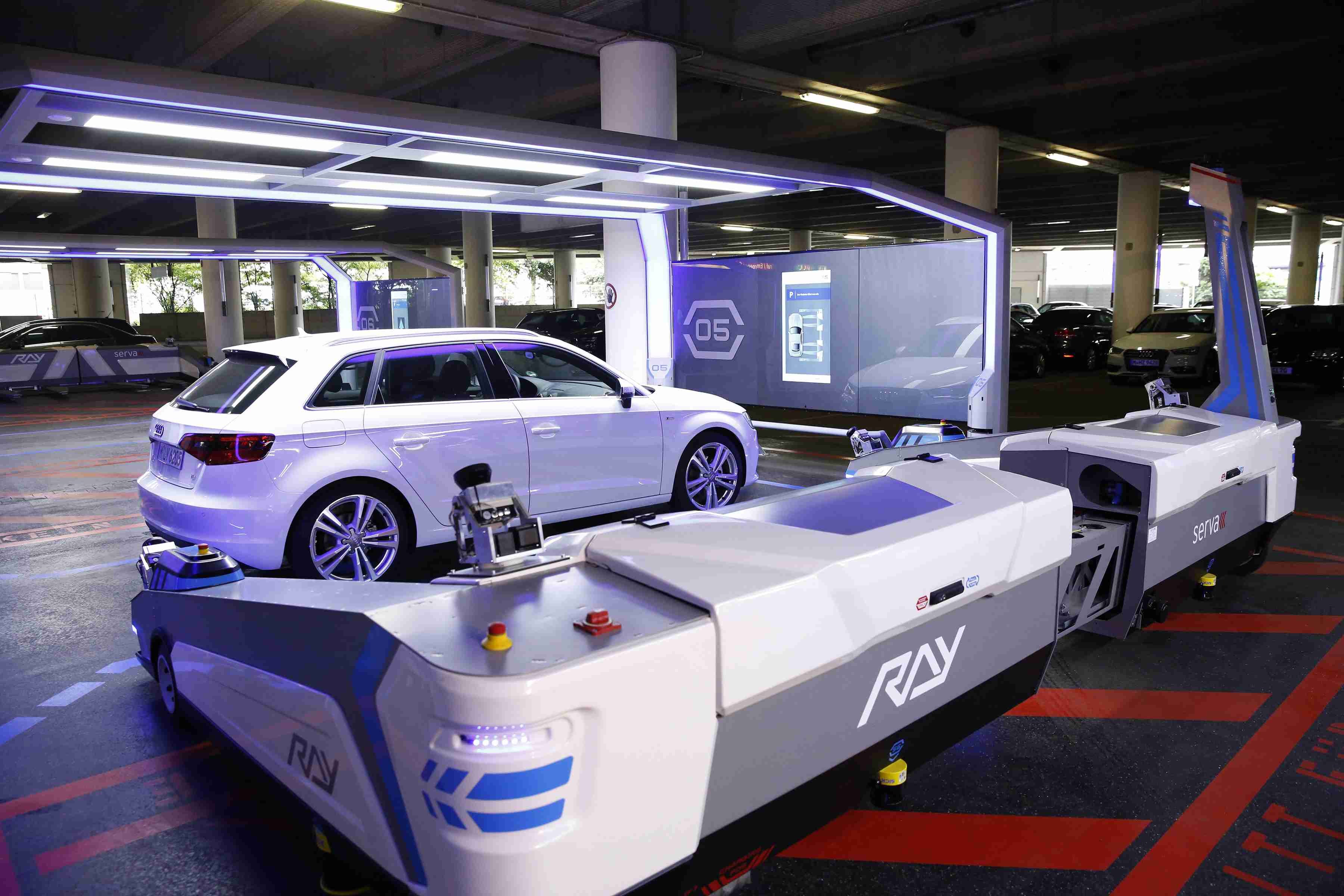