Boeing has announced an order from Monarch Airlines for 30 737 MAX 8s, an order worth more than $3.2 billion at list prices.  This order is part of the airlines fleet replacement, moving to an all-Boeing single-aisle fleet, and includes options for an additional 15 737 MAX 8s.

Operating as a leisure carrier, Monarch Airlines serves holiday destinations around the Mediterranean and Canary Islands, as well as European Ski resorts.  It is headquartered at London Luton Airport, but also operates from five other U.K. bases – London Gatwick, Manchester, Birmingham, East Midlands and Leeds–Bradford.  Founded in 1968, the British carrier has said it will move to “a cost effective and uniform fleet of 737 MAX 8s within the next decade.”

“Seven days after welcoming new owners into the business, this order is a demonstration of our commitment to the future and the evolution of Monarch as a distinctive European scheduled leisure carrier,” said Andrew Swaffield, CEO of the Monarch Group. “The 737 MAX 8 fits our network strategy of serving our traditional European leisure routes in greater frequency, providing increased choice and service for Monarch customers, with significantly improved unit costs to our business.”

“The 737 MAX is the perfect airplane for Monarch as it moves its business model from a traditional charter carrier to a European scheduled leisure airline, offering improved efficiencies, high reliability and an outstanding passenger experience,” said Todd Nelp, vice president of European Sales, Boeing Commercial Airplanes. “We are honored that Monarch has chosen Boeing as its future partner and are dedicated to ensuring this iconic operator’s continued success.”

Boeing highlights the technology of the 737 MAX as key advantages, including: CFM International LEAP-1B engines, Advanced Technology winglets and “other improvements to deliver the highest efficiency, reliability and passenger comfort in the single-aisle market.”  The manufacturer claims the 737 MAX will be “14 percent more fuel-efficient than today’s most efficient Next-Generation 737s – and 20 percent better than the original Next-Generation 737s when they first entered service.”

Boeing claims that the “737 MAX 8 will have an 8 percent per seat operating cost advantage over the A320neo.”

The 737 MAX has accumulated 2,325 orders to date from 48 customers and is the fastest selling airplane in Boeing’s history. 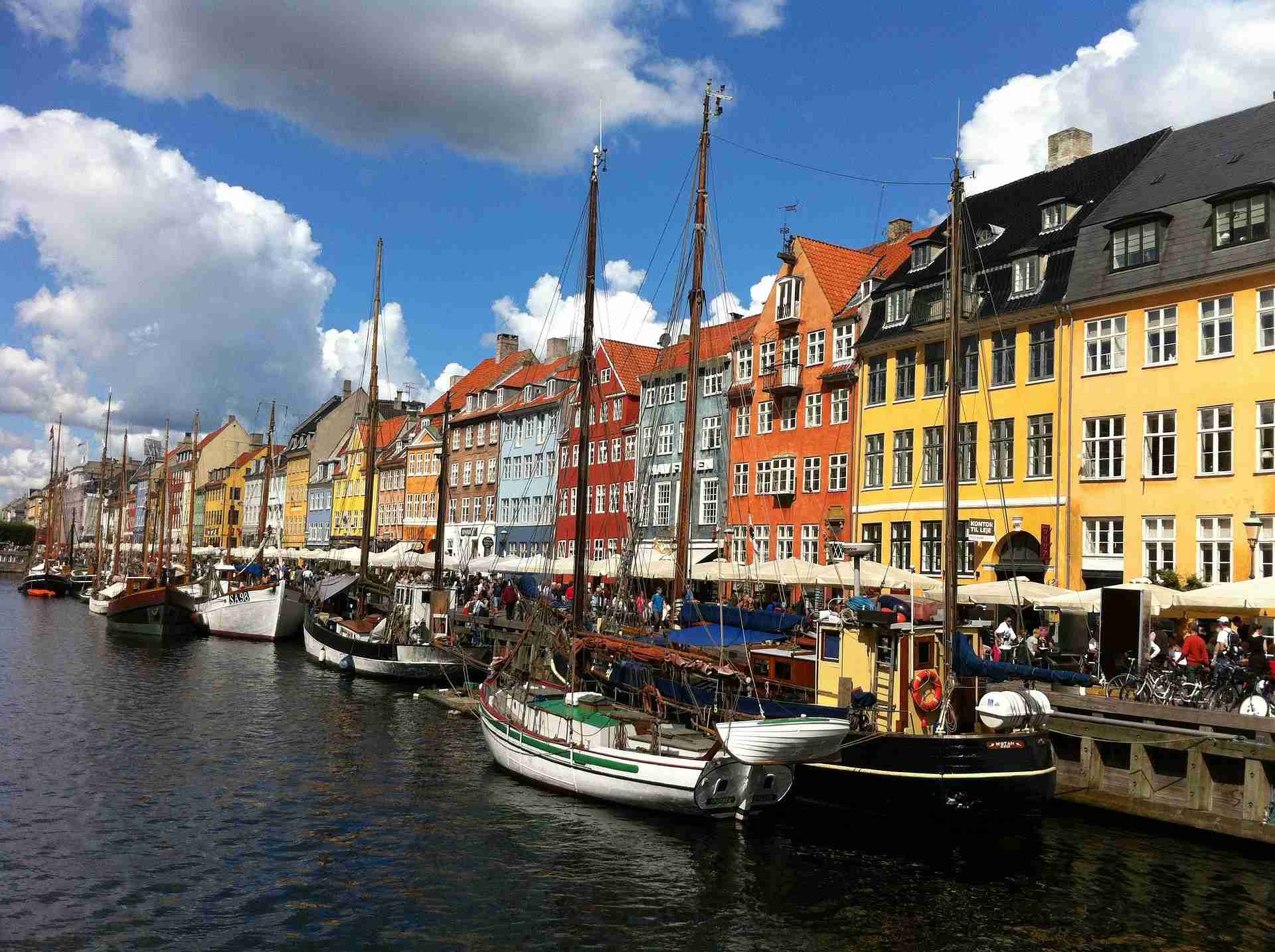 13 Things Brits Say and What They Mean, from the New London City Airport Lingo Guides