That’s not a typo.  Flybe has agreed to sell the shares that it holds in Flybe Nordic to a potential new majority shareholder or to Finnair for the price of one euro as part of a restructuring of ownership agreement between Flybe and Finnair of their jointly owned Flybe Nordic venture.  The sale of the shares is conditional on approval from the competition authorities.

Flybe Nordic owns the Finnish subsidiary Flybe Finland, which is in charge of Finnair’s regional airline operations.  Finnair has indicated it is “mapping alternatives to continue Flybe Finland’s regional flying with a cost-effective business model and new ownership structure for Flybe Nordic.”  This could include bringing in a potential new majority shareholder for Flybe Nordic.

Finnair and Flybe founded the Flybe Nordic joint venture in 2011, in a joint 60/40 venture of which Flybe owns the majority share.

Finnair indicates that talks of restructuring and implementing a cost saving strategy for Flybe Finland have been ongoing, but the two companies been unable to reach a common understanding “to resolve profitability issues.” The new agreement by Flybe and Finnair involves Flybe selling its ownership of Flybe Nordic for €1 by end of 2014, subject to approval being received from competition authorities.

Finnair states that operations and flights of Flybe Finland will continue normally.

“The financial performance of our joint venture has not developed according to the expectations of its shareholders. We haven’t been able to arrive at a common view to resolve the profitability issues, and therefore the companies have agreed to discontinue the cooperation. Finnair aims to find a new majority shareholder and a business model that would enable the development of regional flying in a financially sustainable way,” says Pekka Vauramo, Finnair CEO.

Flybe Finland currently operates domestic and European destinations from Helsinki on behalf of Finnair on a contract-flying basis and to five domestic destinations as well as Tartu, Estonia and Norrköping, Sweden at its own commercial risk.

Flybe Finland started operating code share flights in August 2011 with ATR 72 aircraft and two Embraer 170s. On 28 October 2012, the cooperation was expanded to cover European flights with Embraer 190 under contract, after which Flybe Finland has flown a third of Finnair’s European traffic.

Finnair’s balance sheet includes a €9.9 million subordinated loan issued to Flybe Finland in 2011. Finnair wrote down the value of its Flybe Nordic AB shares after the realized losses of Flybe Finland.  Finnair also has advance payment and other operational receivables from Flybe Finland which could have to be written-off due to Flybe Finland’s ownership change and the need to restructure its operations. Finnair is considering giving working capital financing to Flybe Finland.

In all, Finnair estimates that the resulting financial impact of these exposures to Flybe Nordic AB will not exceed losses of €20 million euros. The exact overall impact will be published “once the ownership structure is defined.” 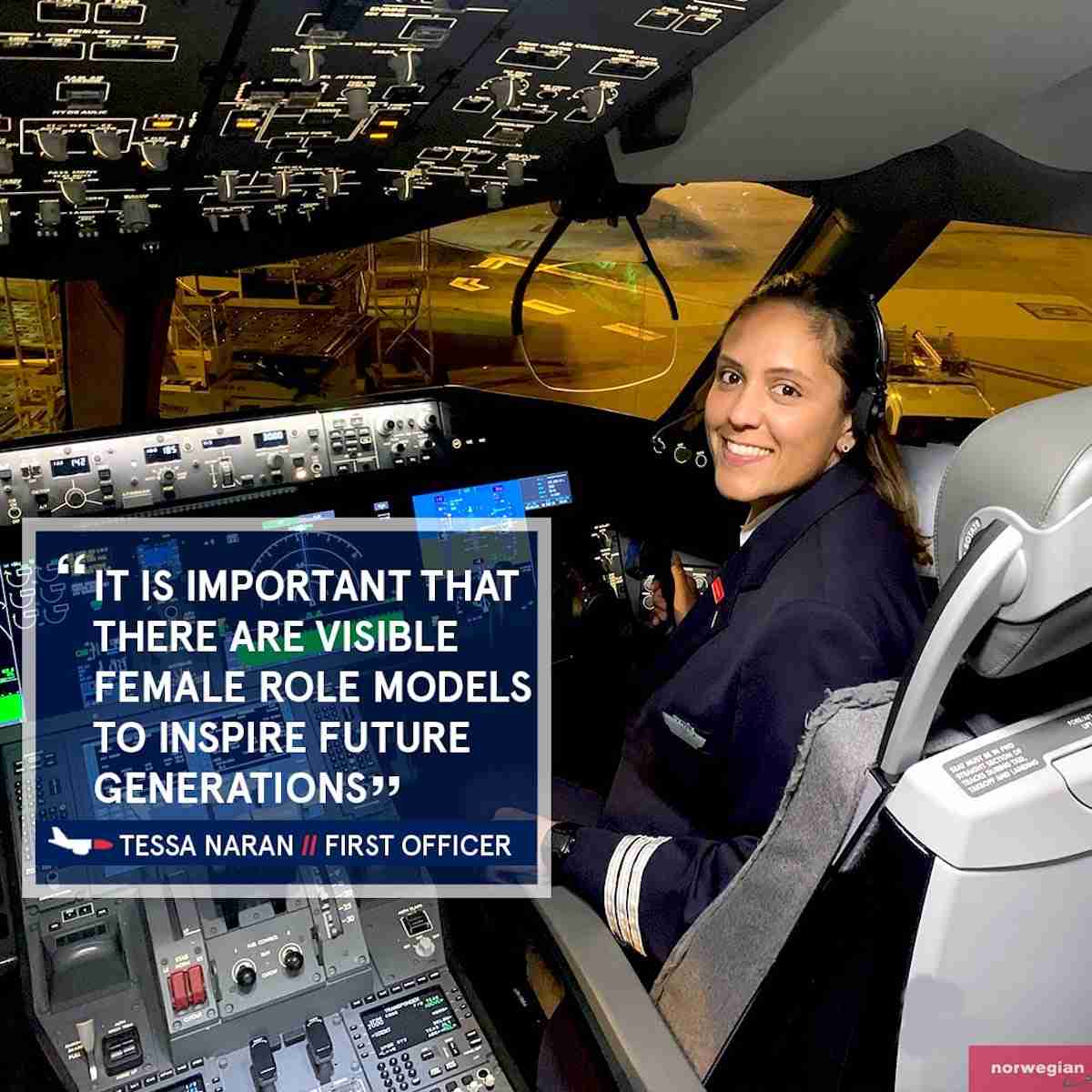 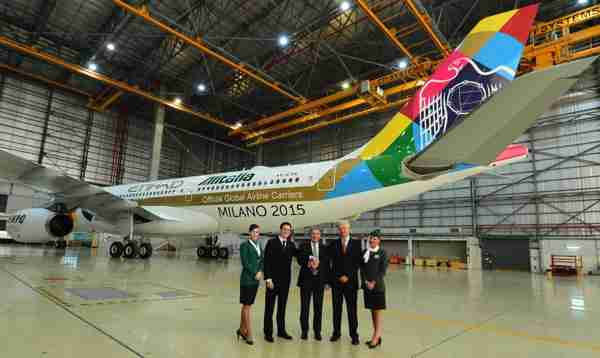 Alitalia Loses A Lotta Less: €381 Million Less, To Be Exact