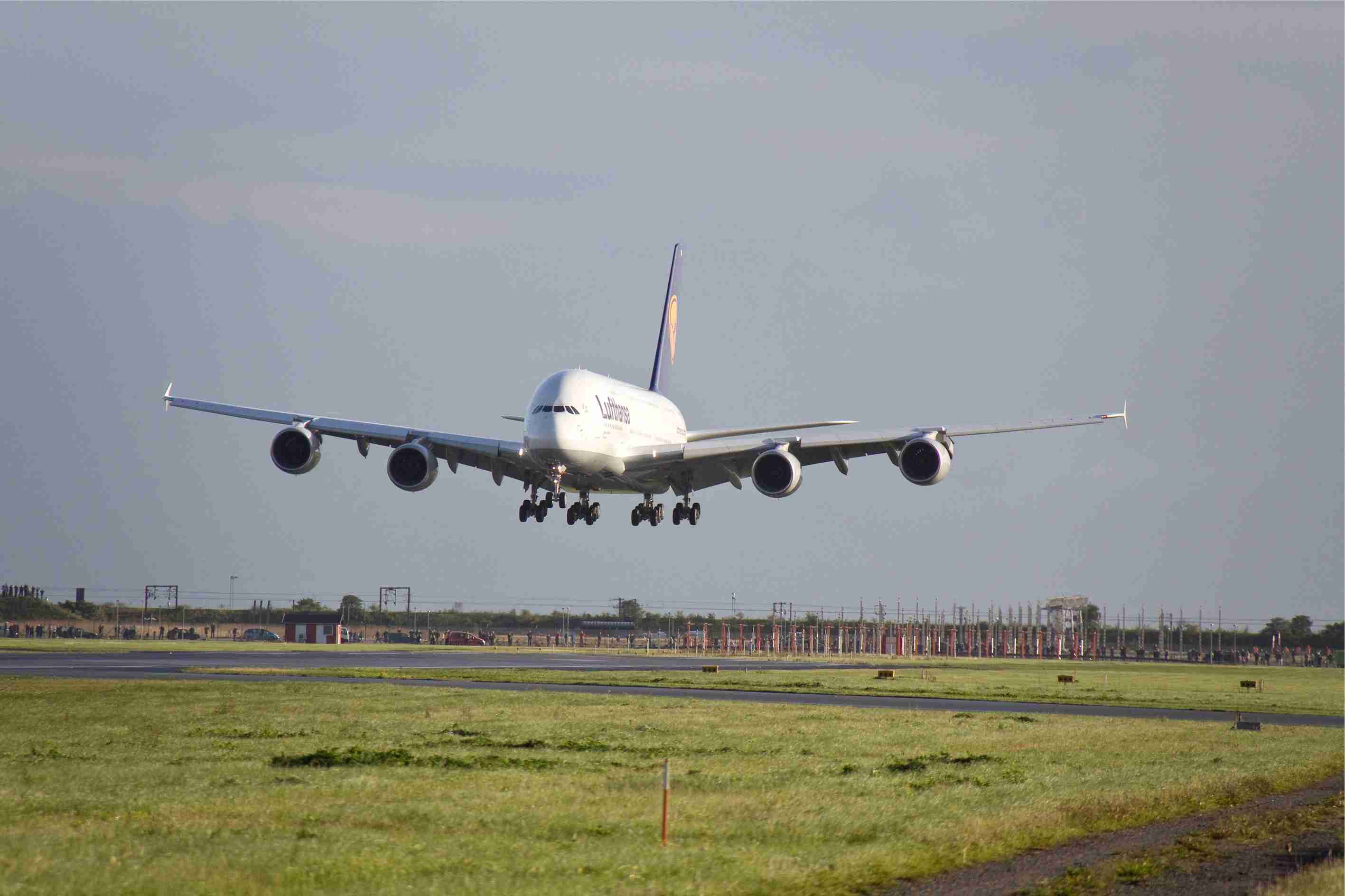 Copenhagen Airport has announced that it will widen a 3.3 kilometer (2 mile) long runway, Bane 04R/22L, beyond the standard 45 meters (148 feet) by summer 2015, as part of its bid to expand international services. It will make room to accommodate the Airbus A380, which has a wingspan of almost 80 meters (262 feet). This project will be part of planned improvements to the airport’s runways and terminals.

“Its really common sense, that we, as part of the major expansion and maintenance projects of runways and terminals, which we would do in any case, gradually make the airport ready to also receive the world’s largest airliner: the A380. It aligns with the growth plan for expanding CPH as an airport of the future,” said Thomas Woldbye, CEO of Copenhagen Airports A/S.

Over the next two to three decades the airport will gradually be expanded to serve 40 million passengers. This year, the airport reached the 25 miliion passengers served level for the first time in its history.

Additionally, CPH began an expansion of its Pier C–where the largest aircraft are parked–a project which will cost the airport around a quarter of a billion DKK (around $42 million). The total cost, including the widening of the runway, will cost CPH DKK 300 million (around $50 million).

Over the past five years, CPH has managed to attract nine new intercontinental routes, through targeted route development. The airport’s management intends to add space and facilities in future for up to 40-45 routes to other continents, some expected to be served by very large aircraft, like the A380.

“[Airlines] fly the largest intercontinental aircraft, such as the Airbus A380, only to the world’s largest airport hubs. But, our assessment is that there is still room in the market for the main medium hubs, like Copenhagen, to also get on the route map,“ says Woldbye.