To my fellow passengers on Flight 2015, I wish you the best possible in-flight experience. Now that we’ve taken-off, feel free to stretch your legs a bit. I certainly will.

It was my goal for 2014 to shed light on some of the mysteries of aviation and aerospace, and give Flight Chic readers a peek at what goes on behind the scenes. I hope I’ve succeeded, at least in part, but I know I can do more.

My theme for this year’s flight is Open Skies. In part, that reflects my wish to continue making the industry more accessible, opening up a greater dialogue on the key issues of aviation and aerospace. This dialogue is enhanced by your participation, so please do feel free to comment and reach-out.

There is the pending dispute over Open Skies agreements which one of our peanuts in the North faces, scheduled to be resolved in 2015. Whatever the final decision, in favor or against, it will not only affect Norwegian–it will set an important precedent. We’ll monitor that, and similar developments, closely.

But that’s not why I picked Open Skies to mark 2015. In 2015, the skies are open to change, and changes expected in 2015 will define the coming decade in aviation.

There is unprecedented global expansion by certain airlines, not just in the Low-Cost Sector. There is also increasing industry consolidation affecting infrastructure in ways which could prove problematic in coming years. The demand for aircraft has been high because of the greater fuel efficiency of new aircraft models, and that has led to an unprecedented boom in the aircraft interiors market, but dropping oil prices, if they remain low, could affect that demand.

Technological improvements and improvements to aviation’s infrastructure promise to revolutionise our airport and in-flight experience. I saw a lot of 2020 deadlines last year. That’s only five years away–practically next week in the aviation timeline. We should see some strong progress in 2015, or we’ll have to expect that 2020 deadline to be pushed out.

It’s too soon to tell how this will all play out, that’s half the fun of watching it, but whatever comes, I’ll report on it here and elsewhere.

There’s a bit of expansion happening in the Flight Chic space too. Flight Chic PRO will begin issuing special reports for subscribers, and VolandoAndo, my industry reporting for Spanish-speakers, which in 2014 featured solely on the RebelMouse Newsfeed, now has its very own site. It’s only appropriate for me to write dedicated articles in my mother-tongue, don’t you think?

You can expect more here on the original Flight Chic site and there are a few surprises still in store. I plan to be very busy in 2015, which is just how I like it.

May your 2015 be just as productive, entertaining and enjoyable! 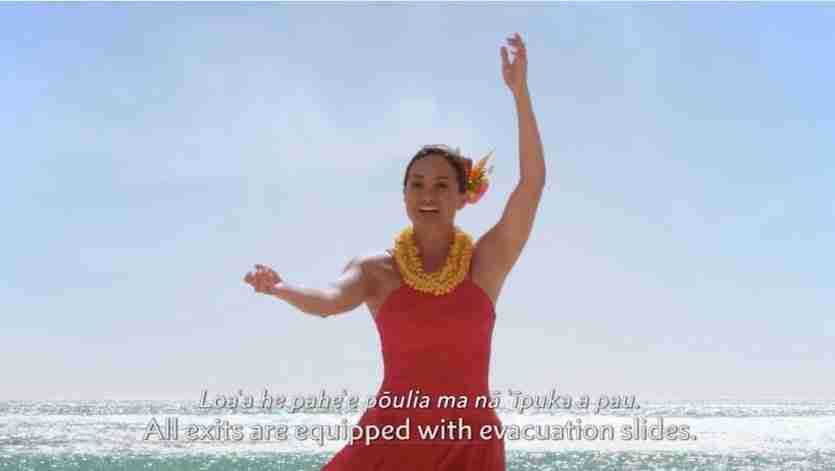 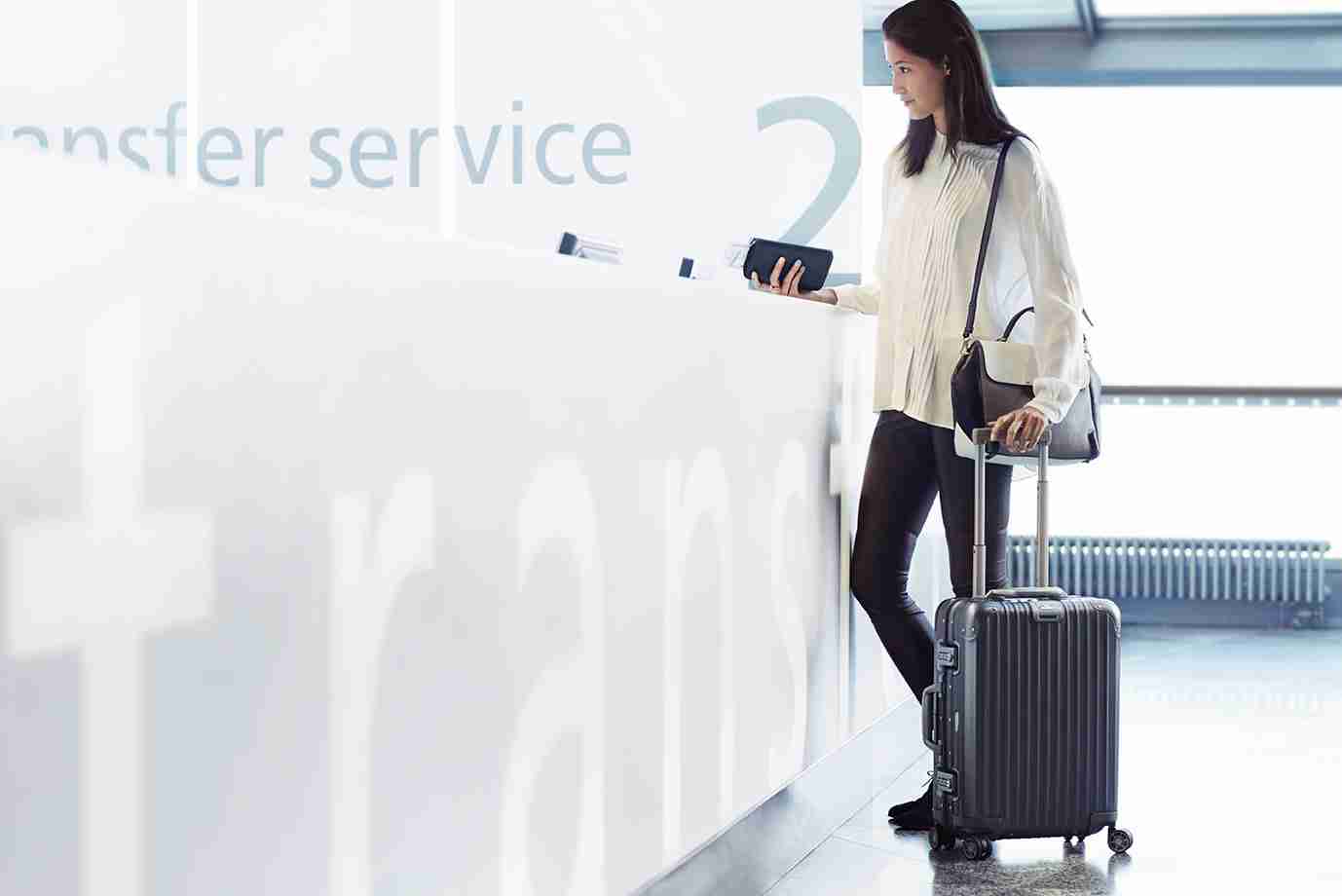