Air France 54 from Charles de Gaulle to Washington Dulles International was diverted to Montreal when crew “noticed strong heat on an empty seat on board Business Class” of the Boeing 777 (Reg. FGSQL) .

An Air France spokesperson told Flight Chic that the electrical fault originated at the embedded IFE, confirmed as a Rockwell e-TES Culture IFE system. Boeing and the IFE manufacturer were notified of the fault, the Spokesperson said. Air France could not confirm the model of the seat but is clear from the picture tweeted by a passenger onboard the aircraft, that the seat in question was not of the new ‘Best & Beyond Business’ cabin design which the airline introduced in 2014.

On board #AF54 @airfrance from CDG-IAD, still in Montreal after Emergency landing. Refueling now @AirlineFlyer pic.twitter.com/VmWIJEFZjj

The flight diversion was precautionary, the airline explained. “Once the electrical system of this seat was deactivated and approval received from the competent authorities, the aircraft was allowed to continue to its final destination,” the Air France spokesperson advised. 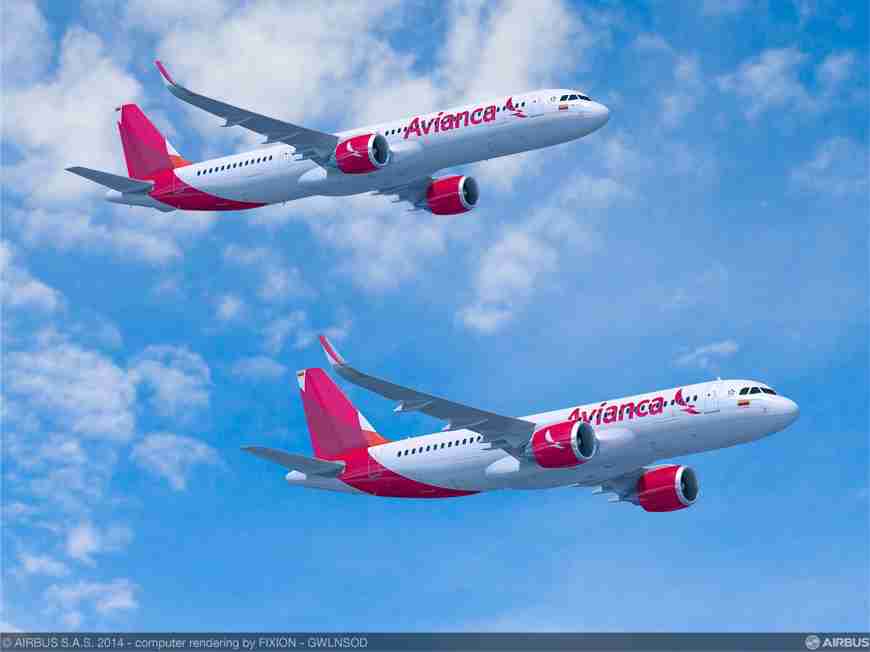