Transavia, the charming Dutch low-cost leisure carrier which has been the bone of so much contention between parent company Air France/KLM and its pilots unions, has announced that it will get a full-makeover.

The studio states that Transavia’s ambition is “to become Europe’s leading airline in hospitality and service. The key objectives: add new routes, appear to business passengers as well as leisure, and create a dominant online brand.”

Click on squares to view gallery in its full glory.

We began by developing Transavia’s new positioning. The two most important results: changing the name from transavia.com to Transavia (.com is too passé), and defining “It’s a pleasure” as the leading principle for the company. The design is playful, accessible and flexible. A special feature is the application of icons to the underbelly of Transavia’s planes, with a different combination of icons for each plane in the fleet. Another symbolic livery feature appears next to the entrance, where the word ‘Welcome’ is written in all the languages of the countries served by Transavia. The identity continues to roll out across uniforms, catering trolleys, in-flight amenities and more, with a new website – developed by Mirabeau – to follow soon.–Studio Dumbar

Transavia also indicates that the newly refreshed Transavia website will be mobile friendly and that a BYO-IFE system–consisting of in-flight entertainment streamed to passengers’ devices via an app–will be installed on its aircraft.

I don’t know about you, but I like this new refreshing Transavia iconography. The livery is an attractive clean design which still effectively communicates LCC. Notice the nod to SWA’s heart in the undercarriage. This is a bit more and a bit less at the same time.

There is the open question of what will happen to AirFrance/KLM hospitality and service, if Transavia succeeds in becoming Europe’s leading airline in hospitality and service, as it aims. It’s an admirable aim, regardless. The two iconic airline brands of the Air France/KLM parent company both succeed in giving passengers a good onboard product and service at a competitive price. Where is the line drawn between LCC and Low-Cost Legacy? We will find the answer, in the long-haul.

The appeal to business passengers is uniform among European LCCs (and elsewhere). Those readers who followed the early Peanut Wars posts here on Flight Chic, will remember that this has been foretold. Let’s hope this rebranding initiative also results in a revitalisation of the LCC and its parent company. 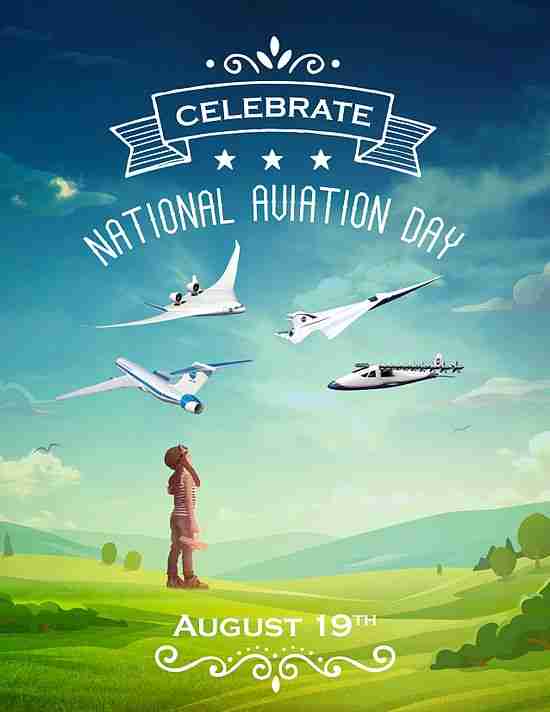 A View from the Flight Deck: Celebrating Aviation Day