Boeing values the order at $1.6 billion at current list prices and was previously booked and attributed to an unidentified customer on the Boeing Orders & Deliveries website.

“We have grown to become one of the leading low cost carriers in France and the Netherlands by effectively utilizing the unrivalled economics and unmatched reliability of the Next-Generation 737,” said Bram Graber, CEO, Transavia Company. “This latest order will provide us with a solid platform to grow our business, while offering our passengers outstanding value and comfort.”

The order, Boeing indicates, will support the growth of Transavia’s operations form France and the Netherlands. Transavia currently has a combined all-Boeing fleet of 45 NextGen 737s.

“Through its growing Dutch and French operations, Transavia has provided European holiday makers with exceptional value due to the efficiencies it has been able to harness from its fleet of Next-Generation 737s,” said Todd Nelp, vice president of European Sales, Boeing Commercial Airplanes. “Transavia has been operating 737s since the mid-1970s and it is a testament to the outstanding qualities of the 737 family that four decades of this airplane will remain the backbone of its fleet in the years to come.”

The Next-Gen 737 has accumulated more than 6,800 orders from customers worldwide. 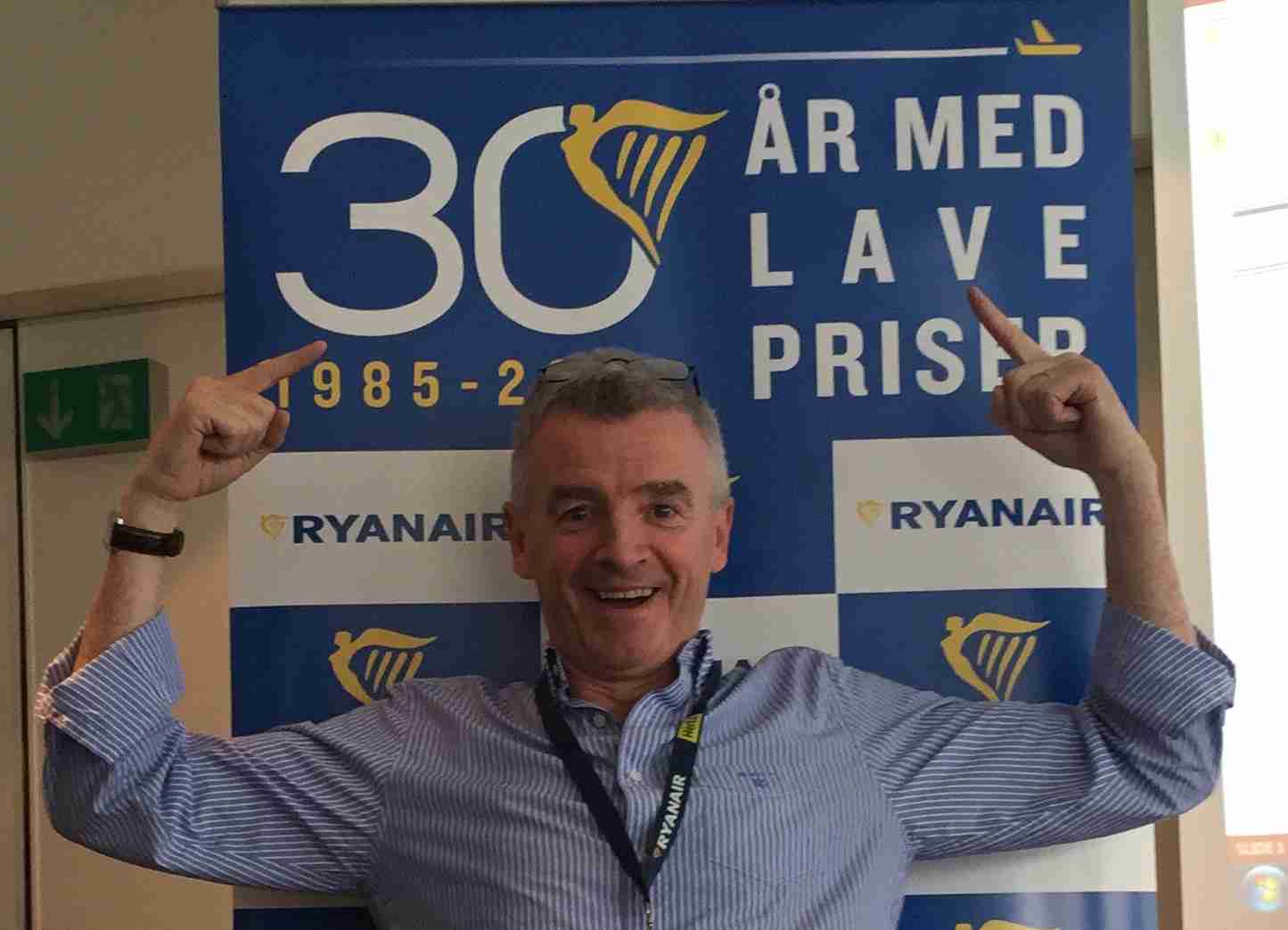 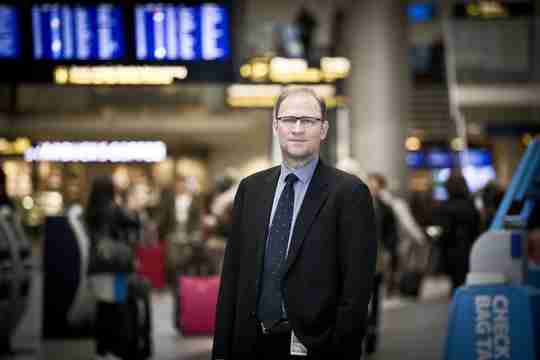