The New York Times has published a report, quoting an anonymous Senior Military Official, who claims that the cockpit voice recorder on the A320 which flew 4A9525 reveals that one of the pilots was locked out of the cockpit of the aircraft. We look at related facts already on the record.

The New York Times has published a report, quoting an anonymous Senior Military Official, who claims that the cockpit voice recorder on the A320 which flew 4A9525   reveals that one of the pilots was locked out of the cockpit of the aircraft.

“The guy outside is knocking lightly on the door, and there is no answer,” the investigator said. “And then he hits the door stronger, and no answer. There is never an answer.”

He said, “You can hear he is trying to smash the door down.”

For its part, Germanwings’ parent company, Lufthansa, has stated: “We have no information that can confirm The New York Times report.”

Without confirmation from officials on the record, it is difficult to know what to make of this. The BEA was clear during its press conference yesterday evening that it would not rush to report on the contents of the flight data recorder. Indeed, it would be unusual for an investigating authority to release information to the public without first addressing it with fellow investigators and key parties involved in the investigation.

I’m loathe to break my rule on speculation, but we there are pertinent facts which could support a theory that the crash of Germanwings 4A9525 was not caused by a technical fault, nor even by pilot incapacitation. I share those related facts below, with the understanding that the claims of the New York Times’ source are still unverified.

Crash site conditions not generally associated with explosion, rather of impact with the ground says BEA #4U9525

All this information is significant, if the New York Times report is proven to be true.

We await further confirmation from approved sources. Readers should note that, if these claims are true, neither the airline or the BEA would necessarily be eager to speak on the record about it. They will be obligated to conduct further internal investigations before speaking publicly on the matter. However, one might expect that, if this is information is false, it will be denied this morning.

LIVE ► #4U9525 'Not the slightest explanation' for crash at this stage (French BEA experts) http://t.co/FGOS39lBgt pic.twitter.com/56tZ7qXGza

Transcripts of CVR will be processed and analysed regardless of whether FDR is found, says BEA. #4U9525

Because of the fast-moving nature of developments in this story, my first updates are through Twitter.

While those, and related reports appear on the home page of this site, readers are invited to follow me @designerjet to be keep up-to-date. You are also invited to pose any questions on this tragedy, as facts emerge in coming days. 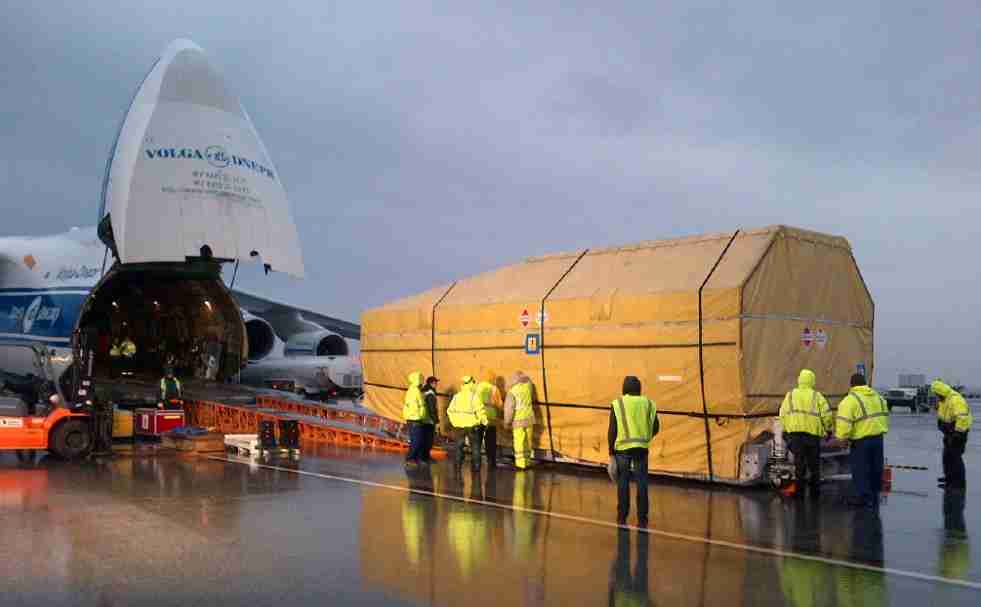 2 thoughts on “As Troubling Reports on Germanwings 4A9525 Emerge, We Look At Related Facts”