Skip to Content
Home Aviation Safety Buckle your seatbelt Lost In Translation: Is This the World’s Cutest and Most Disturbing Safety Video?

Marisa Garcia Leave a Comment on Lost In Translation: Is This the World’s Cutest and Most Disturbing Safety Video?

Hainan Airlines has joined the creative safety video craze with a high-production cartoon featuring the popular Calabash Brothers in an epic struggle against a couple of wacky evil demons. In all, passengers get a little over five minutes of drama to get lost in.

From the start, we see phrases used in the storyline which might make sense for the cartoon, but are unlikely to otherwise find their way to airline communications..anywhere.

This one clip had me going, huh? 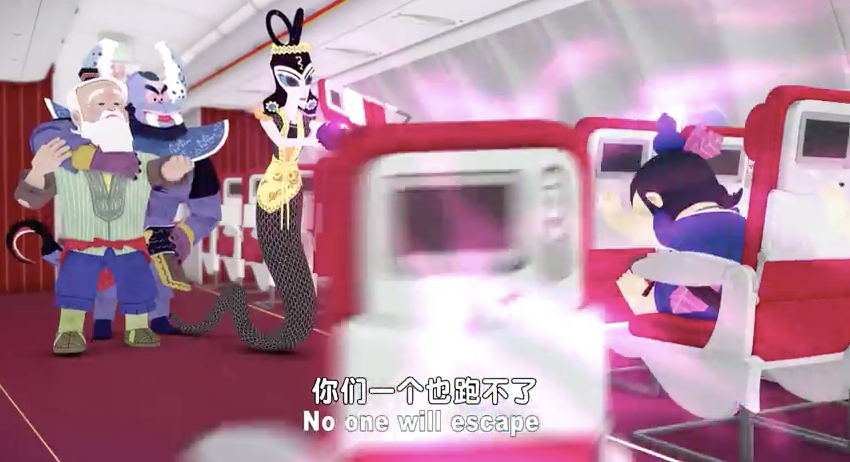 As the safety video drama progresses, I had to agree with Grandpa. 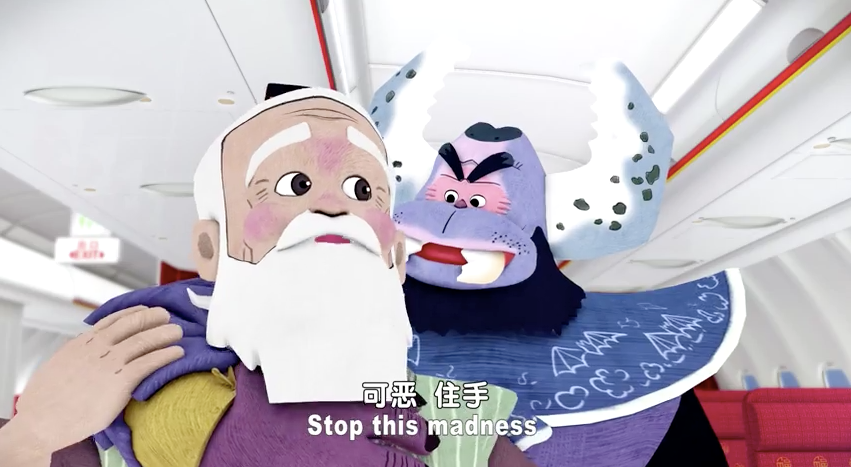 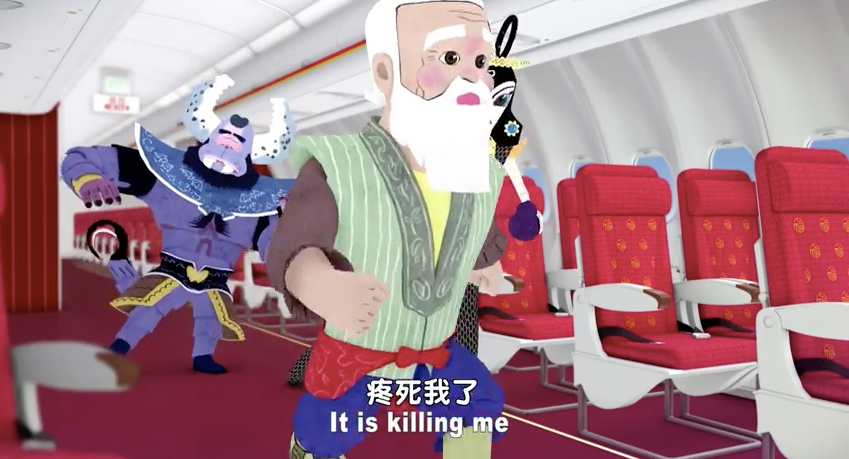 Any passengers so immersed in the cartoon that they’ve forgotten they were watching a safety briefing are encouraged to review the safety card. Always good advice. 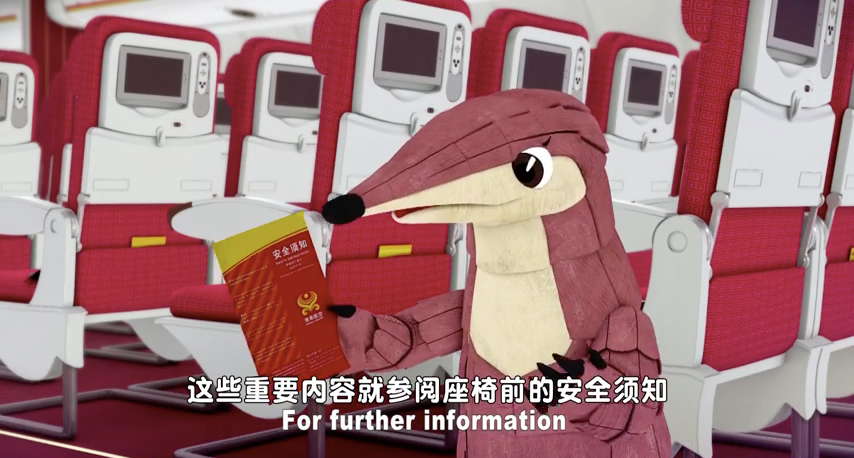 And at least Hainan ends on a good note. Not only do the Calabash Brothers win, we are also returned to the serenity of more conventional (and soothing) airline messages. 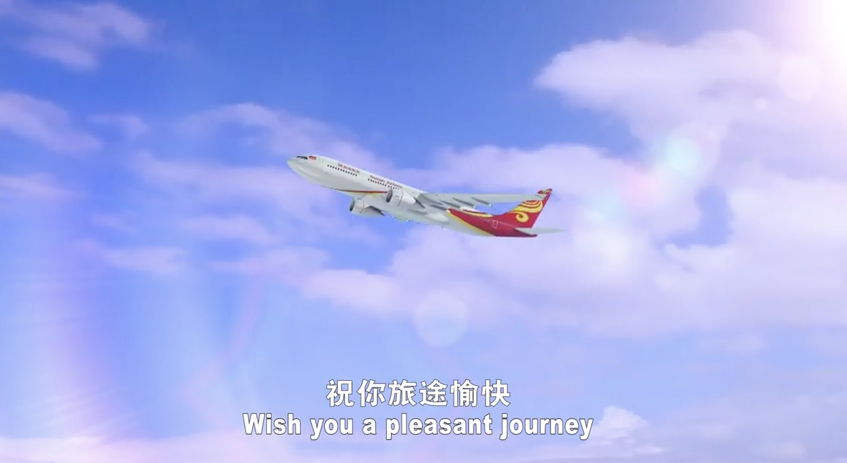 It is the life or death struggle of good against evil premise, in my view, which proves problematic. It’s not really a theme to draw upon when you’re addressing something as sensitive as flight safety. But it could simply be a matter of cultural differences. Perhaps Hainan’s passengers are more amused by the adorable little Calabash Brothers than bothered by the script. At least Hainan is trying something creative and unique.

The airline should be credited with building the safety video entirely around a story–something no airline has tried before. Storytelling as part of the video is a great idea, and a bold move forward as other more “themed” safety videos have become commonplace.

But what do you think cute or cut?

Thanks to Boarding Area for leading me to this…unique production.