Avianca has signed a purchase agreement for 100 A320neo aircraft which is the largest single order ever made in Latin America’s aviation history.

Avianca has signed a purchase agreement for 100 A320neo aircraft which is the largest single order ever made in Latin America’s aviation history.

The order follows a Memorandum of Understanding (MoU) announcement in February. The agreement includes A319neo, A320neo and A321neo aircraft, and will give Avianca one of the youngest fleets in the region, replacing airplanes currently operating from its Bogota, Lima and San Salvador hubs.

“This historic order allows us to solidify our passenger experience strategy in local markets on a broader scale,” said Fabio Villegas Ramirez, Avianca Chief Executive Officer. “Thanks to the A320neo Family’s fuel efficiency, technical reliability and unique passenger comfort, we can further Avianca’s fleet modernization process, while connecting the region and supporting its development.”

The previous record for the largest aircraft order in Latin American commercial aviation history was held by TACA (now part of Avianca), LAN and TAM, which placed a joint order for 90 single-aisle aircraft in 1998, establishing a strong relationship between Airbus and Avianca.

“For over 15 years, Avianca has benefitted from the excellent operating economics and award-winning reliability of the A320 Family,” said John Leahy, Airbus Chief Operating Officer, Customers. “The A320neo brings Avianca the highest efficiency at the lowest cost, making it ideally suited to operate within their network and especially within the region’s challenging airports.”

The A320 Family has received more than 11,500 orders to date, with over 6,400 aircraft delivered to 400 customers and operators worldwide.

The A320neo has received more than 3,600 orders since its launch, from 70 customers, capturing 60 percent share of the market. To date, the A320neo program has 345 firm orders from six customers in Latin America — Avianca, Azul, Interjet, LATAM Airlines Group, VivaAerobus and Volaris. With more than 950 aircraft sold and a backlog of nearly 500, more than 550 Airbus aircraft are in operation throughout Latin America and the Caribbean. In the last 10 years, Airbus has tripled its in-service fleet, while delivering more than 60 percent of all aircraft operating in the region. 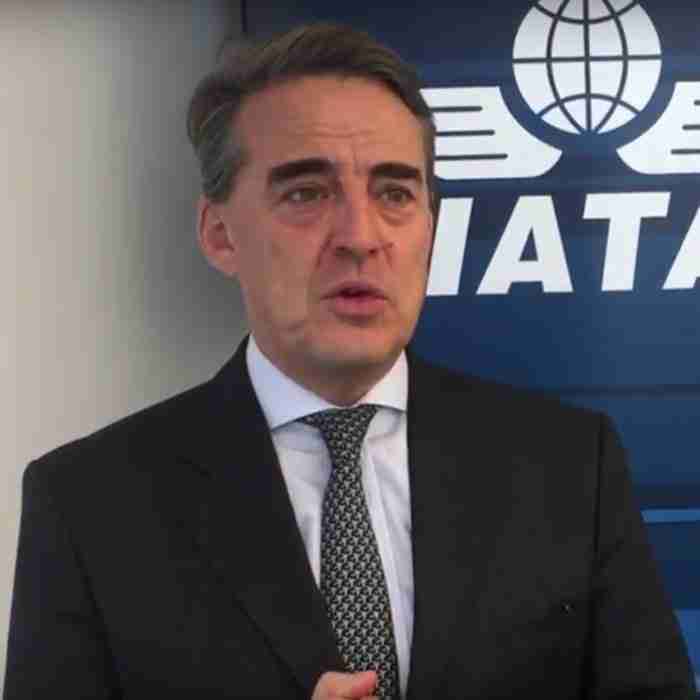 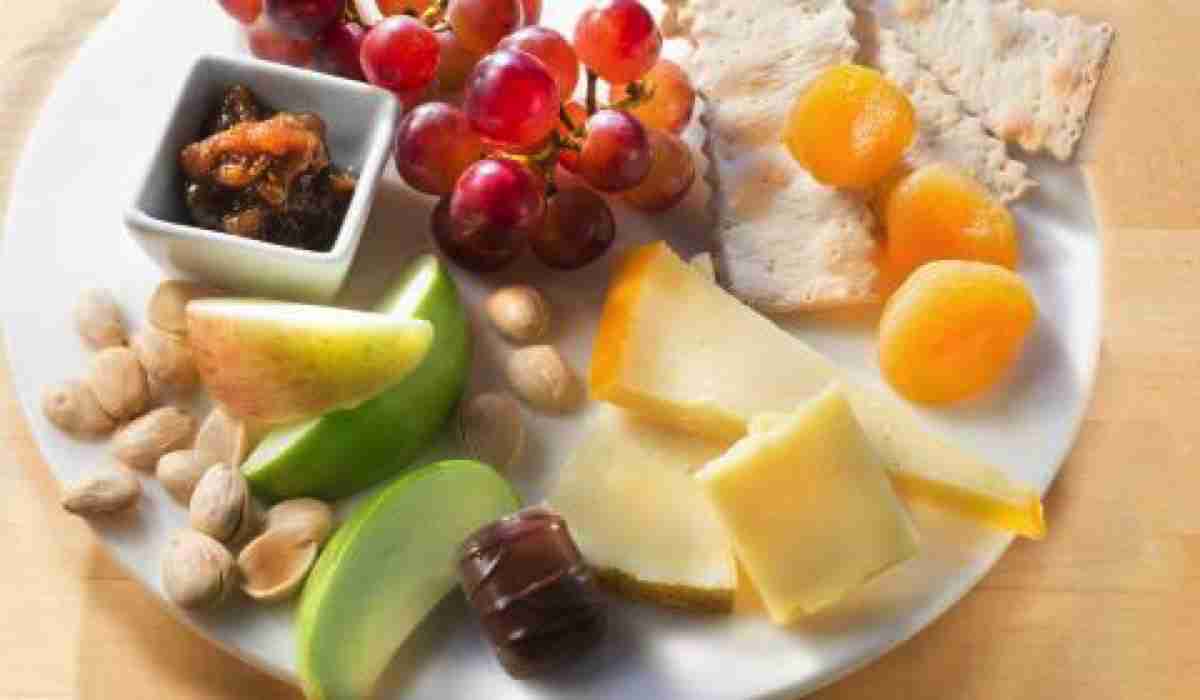 Also, In the Skies 28 Hot Aviation Happenings in Week 7