Map of Search for MH370 via Wikimedia Commons.

CAST "recommended the study based on the recent Malaysia Flight 370 and Germanwings Flight 9525 accidents," the FAA indicates.

The FAA has announced that it is “working with the commercial aviation and medical communities to study the emotional and mental health of U.S. commercial pilots,” following recommendations from the joint FAA and industry group CAST (Commercial Aviation Safety Team).

CAST “recommended the study based on the recent Malaysia Flight 370 and Germanwings Flight 9525 accidents,” the FAA indicates.

The FAA further indicates that a Pilot Fitness Aviation Rulemaking Committee (ARC) will make recommendations to the FAA within six months.

“The group will include U.S. and international government and industry aviation experts, including a working group of medical professionals who specialize in aerospace medicine,” the FAA writes. “U.S. pilots undergo robust medical screening, but recent accidents in other parts of the world prompted the FAA to take a new look at the important issue of pilot fitness.”

The FAA may consider “changes to medical methods, aircraft design, policies and procedures, pilot training and testing, training for Aerospace Medical Examiners, or potential actions that may be taken by professional, airline, or union groups, based on recommendations from the group.” According to the FAA, the ARC’s meetings will not be open to the public.

Federal Aviation Regulations outline the medical requirements for pilots. U.S airline pilots undergo a medical exam with an FAA-approved physician every six or twelve months depending on the pilot’s age. 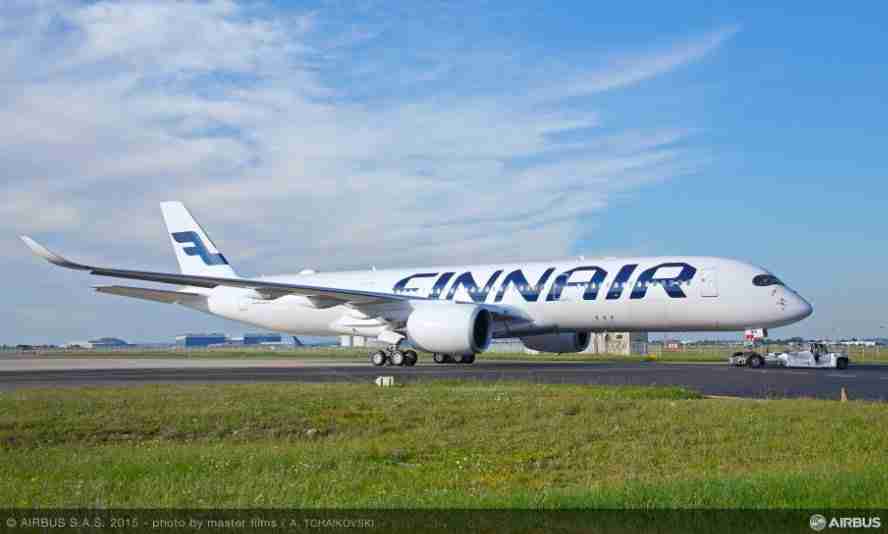 Finnair Gets Europe’s First A350 Announces Growth in Asia