In a special press conference called this morning by Ryanair in the capital, the airline's straight talking CEO announced the closure of its CPH base and its transfer to Kaunas in Lithuania, which gets the routes to CPH starting the 15 of July

UPDATED: To reflect Ryanair’s formal announcement on the matter.

In a special press conference called this morning by Ryanair in the capital, the airline’s straight talking CEO, Michael O’Leary, announced the closure of its CPH base and its transfer to Kaunas in Lithuania, which gets the routes to CPH starting the 15 of July.

This result is not entirely unexpected after the problematic ruling this Wednesday in the Danish Labor court which exposed Ryanair to labor action from its competitors possibly blocking its operations.

“Ryanair will now switch its one based aircraft from Copenhagen to Kaunas as a result of this week’s bizarre Labour Court ruling which allows competitor airline unions to blockade Ryanair based aircraft at Copenhagen even though these unions do not represent any Ryanair pilots or cabin crew. Sadly, Copenhagen will lose out on these high paid Ryanair jobs as we move our pilots and cabin crew to other Ryanair airports elsewhere in Europe,” said O’Leary.

“In addition, Ryanair has announced 3 new routes to Copenhagen with a daily Kaunas service (replacing its Copenhagen – Warsaw route which will close) starting on 15 July, and a new route from Copenhagen to Bologna (3 x weekly) and Edinburgh (3 x weekly), which will start in November.

“We have instructed our lawyers to challenge this bizarre ruling with the European Commission and the European Courts since it allows SAS workers and their unions to interfere with competition, and the jobs of Ryanair pilots and cabin crew.”

Ryanair opened its Copenhagen base a little over nine months ago, and generated a visceral reaction from strong unions and from the capital city’s major, Frank Jensen, who accused Ryanair of “social dumping” and banned Kommune members from flying on the airline for official business. It later came out that the City of Copenhagen was a shareholder in Ryanair.

Ryanair may have made things worse for itself by reacting to the troubles in Copenhagen with a characteristically bold campaign. While Ryanair taking on ‘the man’ is exactly what we’ve grown to expect, and respect, from the airline over the decades, its methods don’t translate well here where the ten popular dictates of Janteloven state:

In short: “don’t think you’re anyone special or that you’re better than us.” Take these laws however you like, but it’s important to understand local ways in order to settle in a place. Ryanair didn’t quite get that right in its campaigns.

Even in retreat the airline’s language holds firm to its forward corporate character:

“Ryanair will now operate its 14 Copenhagen routes on aircraft based outside of Copenhagen, with the result that other EU countries and airports will benefit from these highly paid Ryanair jobs which will be lost at Copenhagen airport. However, since Ryanair’s non based aircraft cannot be blockaded or interfered with by SAS unions, Ryanair will continue to grow its 14 low fare routes at Copenhagen.

“To celebrate our 3 new Copenhagen routes, we are releasing 5,000 seats on sale to/from Kaunas for just 10DKK, for travel from 15July to 24July, which are available to book now until 7 July on the Ryanair.com website.

And on its English press site, the airline announced a new route from Edinburgh to Copenhagen. Check out that language:

Ryanair, Europe’s favourite airline, today (3 July) announcedfurther extension to its Edinburgh winter 2015 schedule with a new route to Copenhagen, which will operate 3 times weekly from 6 November. This is in addition to 2 new winter routes to Frankfurt Hahn and Santander (19 in total) and increased frequency on its Edinburgh to London service from 4 to 5 times daily, which will deliver 2m customers p.a. and support 2,000* “on-site” jobs at Edinburgh Airport.

Scottish customers and visitors already choose Ryanair for our low fares, industry leading service and great route choice. Now they can book their flights even earlier on our improved website and app, carry a free small 2nd carry-on bag, enjoy allocated seats, avail of our new Family Extra and Business Plus services, and use their personal electronic devices at all stages of their flight, as Ryanair continues to deliver so much more than just the lowest fares

Ryanair celebrated its new route to Copenhagen by releasing seats for sale at prices starting from just £19.99 for travel from 5 November to 10 December. These low fare seats are available for booking on the Ryanair.com website until midnight Tuesday (7 July).

Ryanair’s flights out of the short-lived Copenhagen base sold very well, as they have done elsewhere in Denmark, and many people who otherwise could not afford to take a holiday, or who would rather save their Kroner for the time at their holiday location rather than spending the money getting there and back, will continue to demand low-fares options which pose a challenge for SAS to deliver.

Copenhagen Airport had expressed concerns over the jobs affected should Ryanair close the base, and those concerns now seem very justified.

There is still an open question on whether Ryanair’s base in Billund could be the next focus of Danish labor unions in their battle to force Ryanair to adopt Danish labor protections (never gonna happen). No doubt, this concern motivates Ryanair to push for an appeal as the ruling set a dangerous precedent.  Should the appeal go against the airline, we could simply see Ryanair wave bye-bye (Hej Hej) to Danish bases entirely.

O’Leary said in the press conference today that Ryanair would close its base Billund, if it had to,”with the job losses that would imply,” and move on. 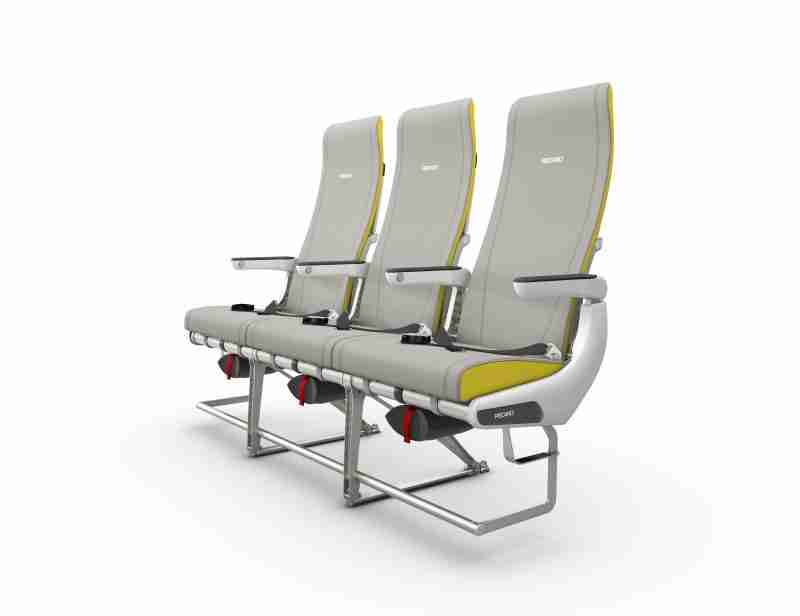 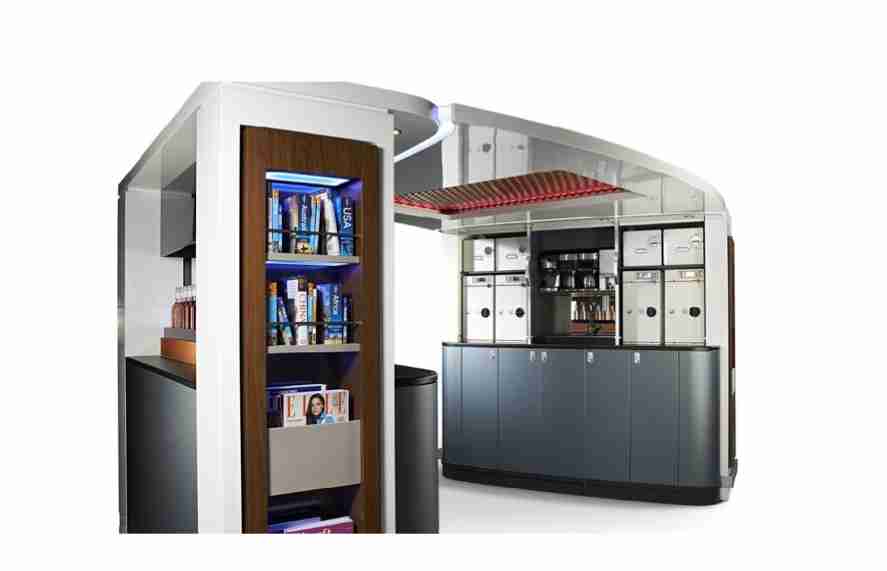 3 thoughts on “Ryanair says Hej Hej and Bye to Copenhagen”