Ryanair’s battle against Danish labor unions continues to escalate as unions threaten to blockade its flights, despite Ryanair’s decision to close its base in Copenhagen and move the one aircraft based there to Kauna in Lithuania.

In response, Ryanair issued a public letter to the unions (embedded below) advising that it does not believe the unions have the right to form “sympathy blockades” of its flights not based in Copenhagen.

Danish Unions have threatened to blockade Ryanair’s other flights, using the pretext of Ryanair’s base in Billund, where three aircraft have overnighted and flown out of for three years without incident nor complaint.

Should Danish labor unions move forward with their plans to blockade the flights in Copenhagen, based elsewhere, as a sympathy action in the interest of the Billund-based flights then Ryanair will close the Billund base too.

The actions by Danish labor unions were announced to take place against Ryanair’s non-Denmark based flights on  18 July 2015. If the Danish labor unions do not back off, and confirm to Ryanair, in writing by Wednesday, July 15 at 17:00, that they will cancel the announced actions, Ryanair will close its Billund base by July 17th.

Eddie Wilson, Ryanair’s Chief People Officer warned that, just as in the case of Copenhagen, this is “no ‘bluff.'” That statement was in response to John Dybart, Head of the Danish Unions, who had said Ryanair’s promise to close the Copenhagen base was the low-cost carrier just bluffing.

Wilson said the airline would close Billund, “to ensure that our customers and our people are not subject to sympathy strikes, bullying or intimidation by Danish Unions or competitor airline employees in Aarhus, Billund or Copenhagen.”

He expressed regret that Ryanair would be forced to “export over 100 highly paid pilot and cabin crew jobs overseas from Denmark. We also regret that in the case of Billund there will be a substantial cut in routes, traffic and other airport/union jobs at Billund as a result of this anti-jobs action by the Danish Unions.”

He asserts that a Billund closure would result in the loss of “over 100 highly paid pilot and cabin crew jobs in Billund,” and the jobs and gains to Billund associated with supporting the airline’s base.

The argument from the Danish unions is that all of Ryanair’s Danish employees should be protected by the same rights as others working for airlines registered in Denmark.

Ryanair’s position is that its employees have signed on the Ryanair’s own collective labor agreements with its employees, and therefore already have labor protection. It has also said that, because it is a company based in Dublin, Ireland, Denmark could not impose its labor laws. A Danish court disagreed.

Ryanair’s employees have said they did not want to join the Danish Unions which claim to be fighting for their rights, and therefore Ryanair argues, it should not be obligated to meet the demands of local unions.

Wilson points out: “other non-Union multinationals like Google, Microsoft and Facebook can have offices in Denmark without being blackmailed by the Danish Unions, yet Ryanair–despite the fact that these Unions have no members working for us–is being bullied with these “closed shop” tactics. ”

Some local reports have said the losses to Billund would be minimal, consisting only of slightly reduced passenger numbers and service resulting from the necessary changes in schedule when Ryanair bases flights elsewhere. This is a bit of a blind-spot. As Ryanair says, airports make other gains from the airlines they attract–which is why they compete to attract airlines to establish bases at their airports.

Billund Airport got its start as the private airstrip of the LEGO corporation, built near the brick-maker’s headquarters and was later opened to the service of the Kommune. It is the nearest airport to the original LEGOLand, and a great place to fly into, if you want to see the gorgeous Danish countryside in Jutland (Denmark’s peninsula).

It also happens to be Flight Chic’s home airport. You should fly there. It’s a pleasant, modern, efficient, airport and offers unlimited free Wi-Fi without requiring complex registration of personal details. There is a nice lounge. There are LEGO statues. The food in the upper story restaurants is decent, with generous portions. You can usually get through security and to your gate in about five minutes without rushing.

Copenhagen Airport is very nice too. But, for Flight Chic, it’s three hours away by high-speed train, over four hours by car.

It doesn’t matter who you fly to get to Billund: SAS, KLM, Lufthansa, Norwegian, Turkish Airlines, others–not easyJet which only operates out of Copenhagen. But, considering what happened when Ryanair announced it close the base at CPH, you might expect really, really cheap tickets from Ryanair to Billund soon.

Ryanair offered fares of ten (10) Danish Kroner (less than $1.50/£1.00) on certain flights to/from Copenhagen on the day it announced it was moving its aircraft to Kauna. It also enticed flyers from Edinburg with £19,99 fares to Copenhagen–to celebrate the opening of a new route between the two cities on the same day.

Keep an eye out for those offers and you could get to see LEGOland for practically nothing! It’s been a very beautiful summer, sometimes a bit chilly–pack a light sweater. 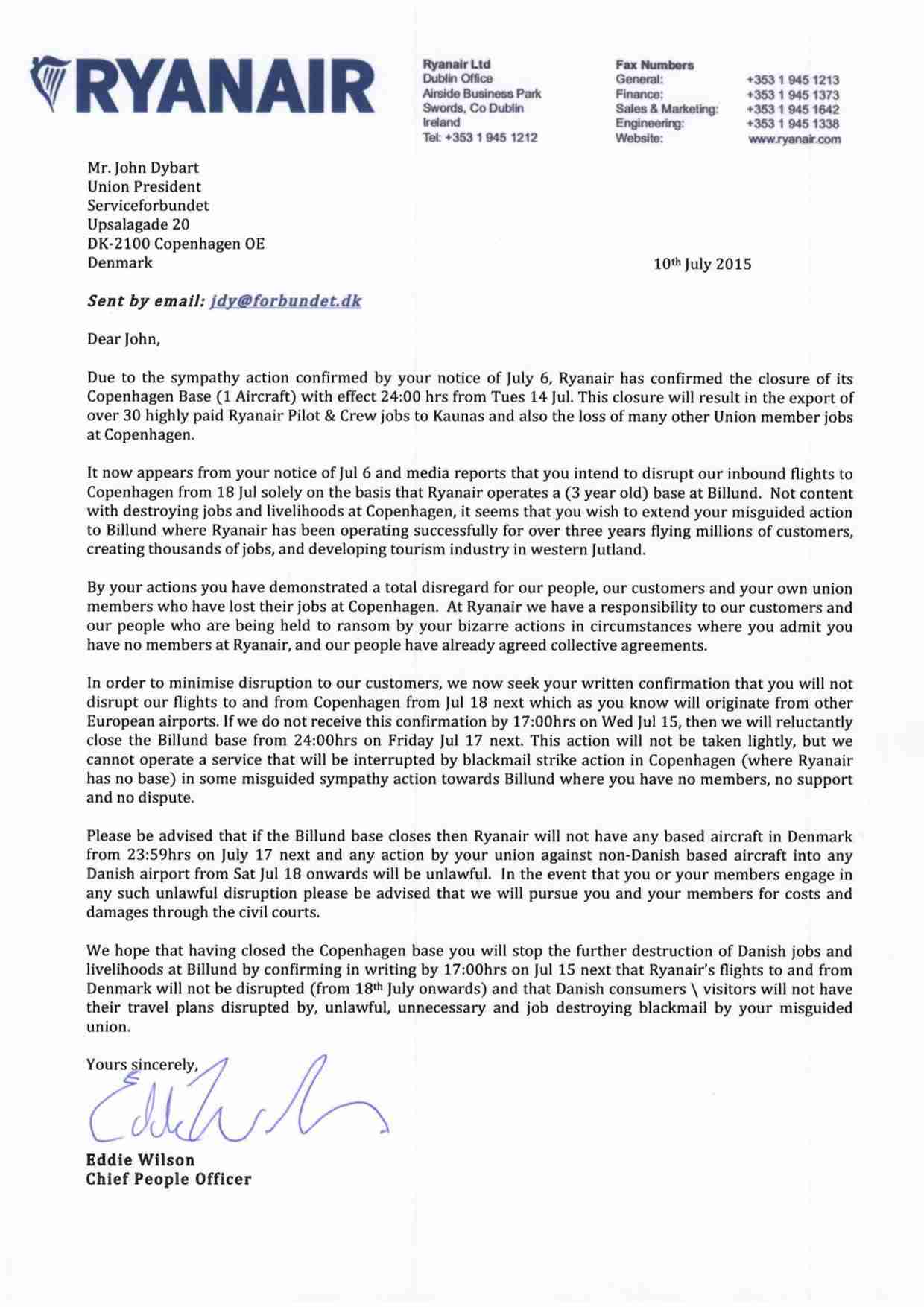