Finnair has now released an Apple Watch app. To celebrate, it’s giving customers a discount on checked baggage purchased through its mobile app.

The bookings screen on Finnair app links out to the airline’s mobile-friendly site.

The airline emphasises that it’s proud to be punctual, and has released the new Apple Watch app to help passengers keep good time too. With watch notifications, you’ll have fewer excuses to arrive late at your gate–no matter how much fun you’re having at the airport shops.

The Apple Watch features updates on flight status, and the mobile app lets you make bookings for future trips, though it does so by sending you out to the mobile website.

Finnair inspires with its mobile apps, in keeping with the airline’s smart and simple, distinctly Nordic, design aesthetic. 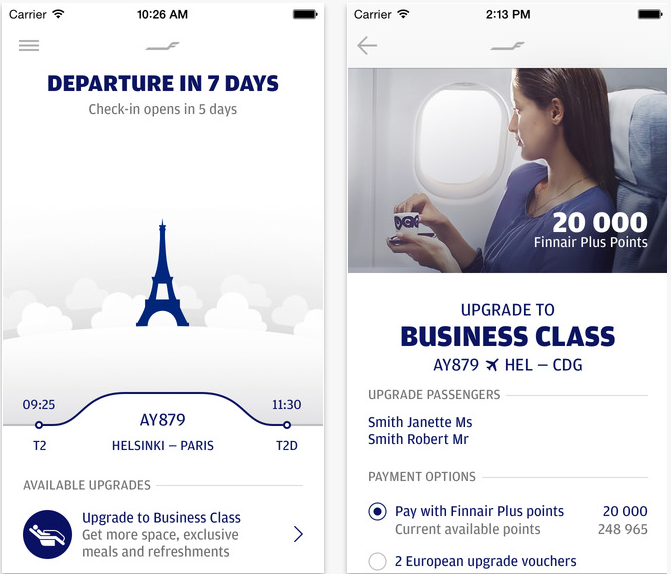 One of the beautiful touches is a sleek video on the home screen that celebrates the joys of flying with Finnair. The mobile app also makes destination suggestions to get customers thinking about future bookings. 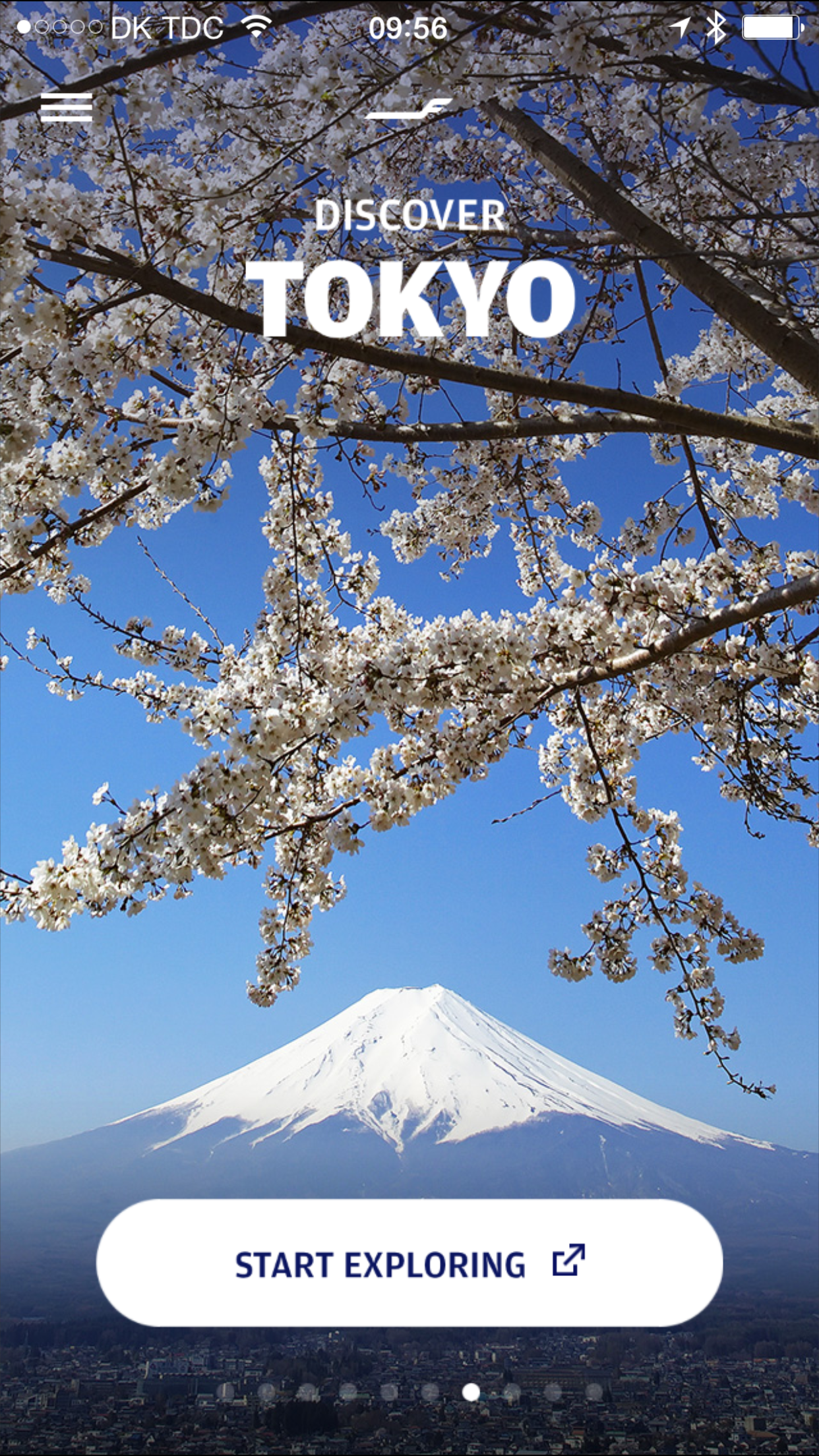 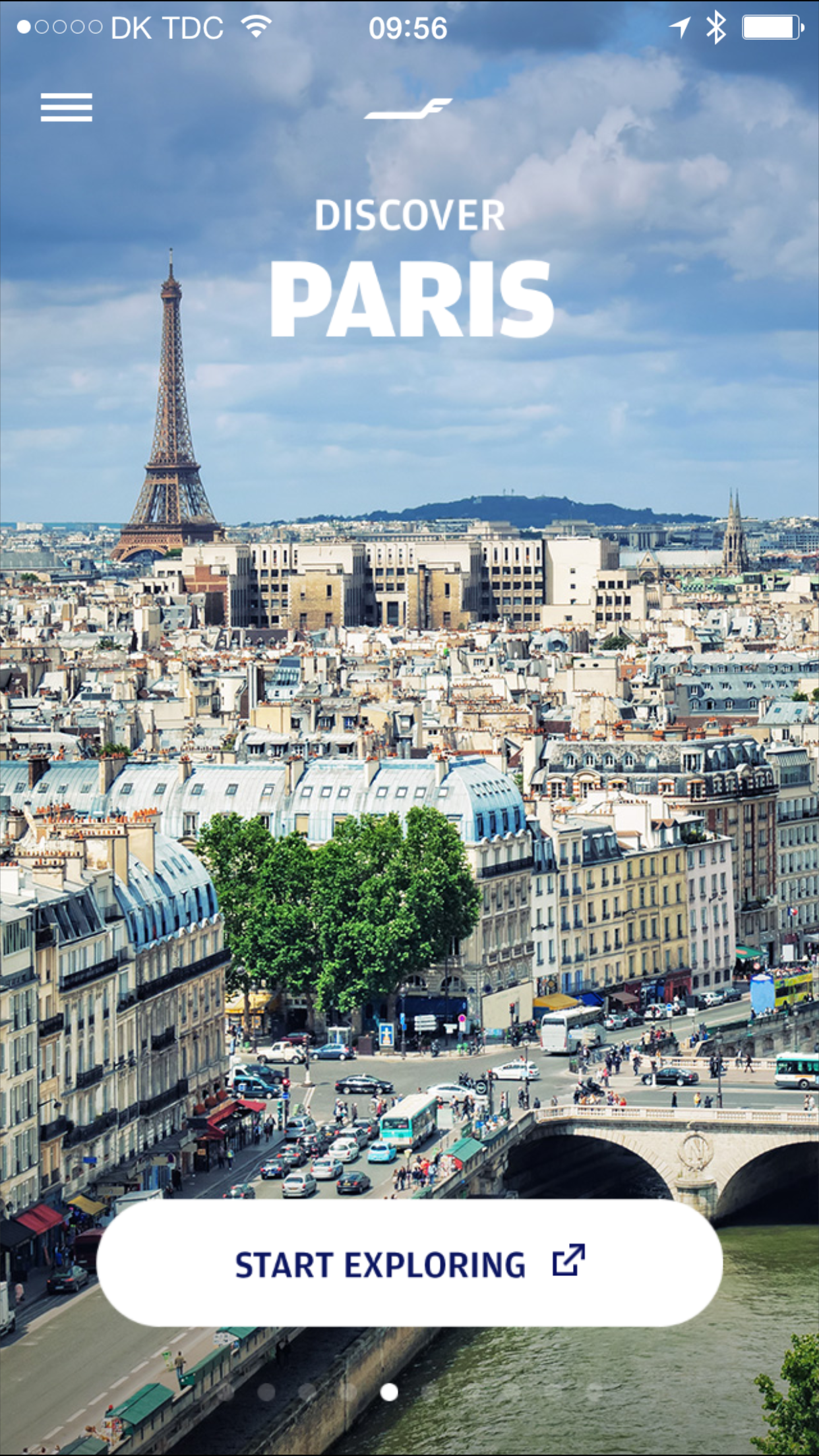 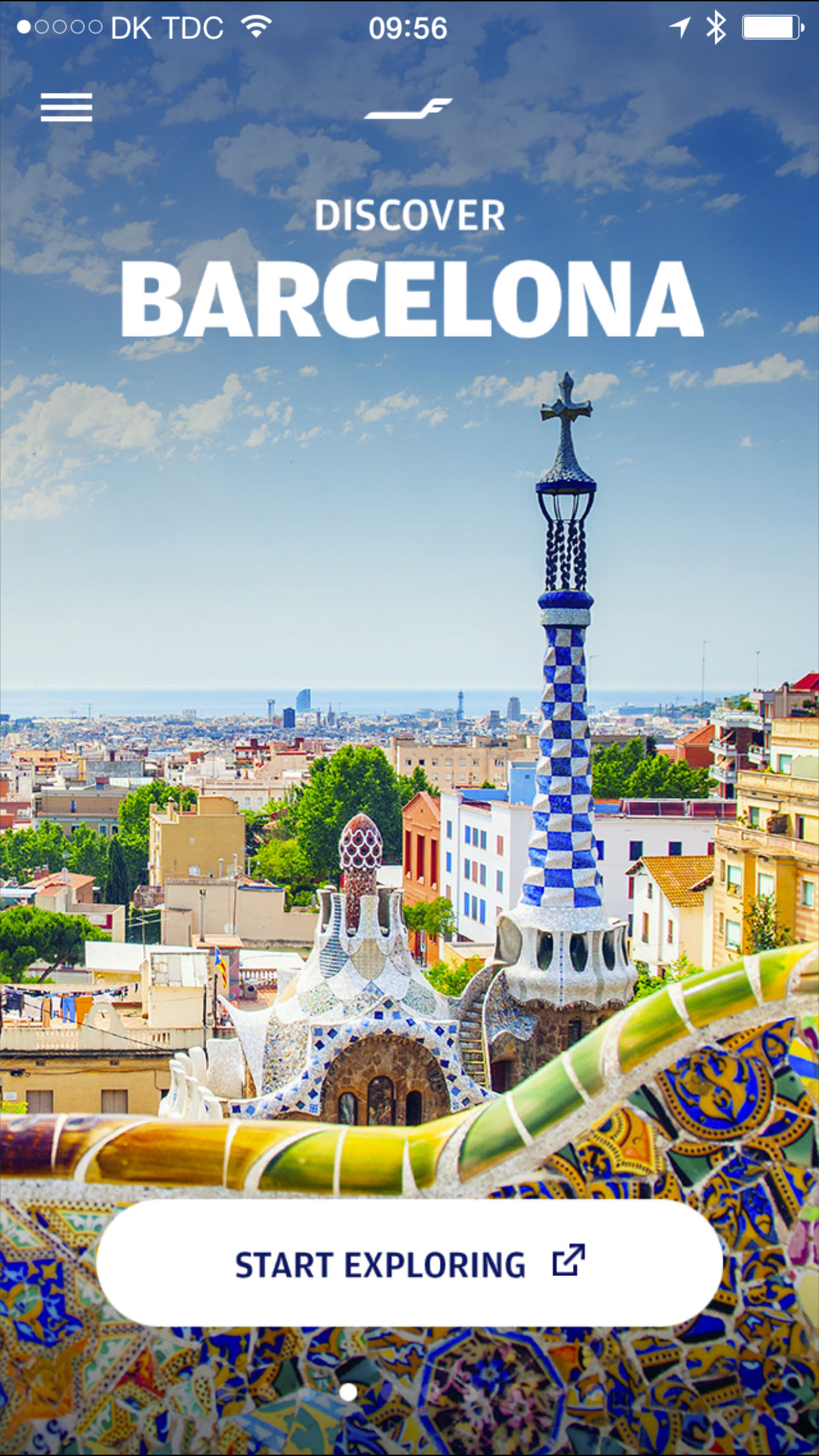 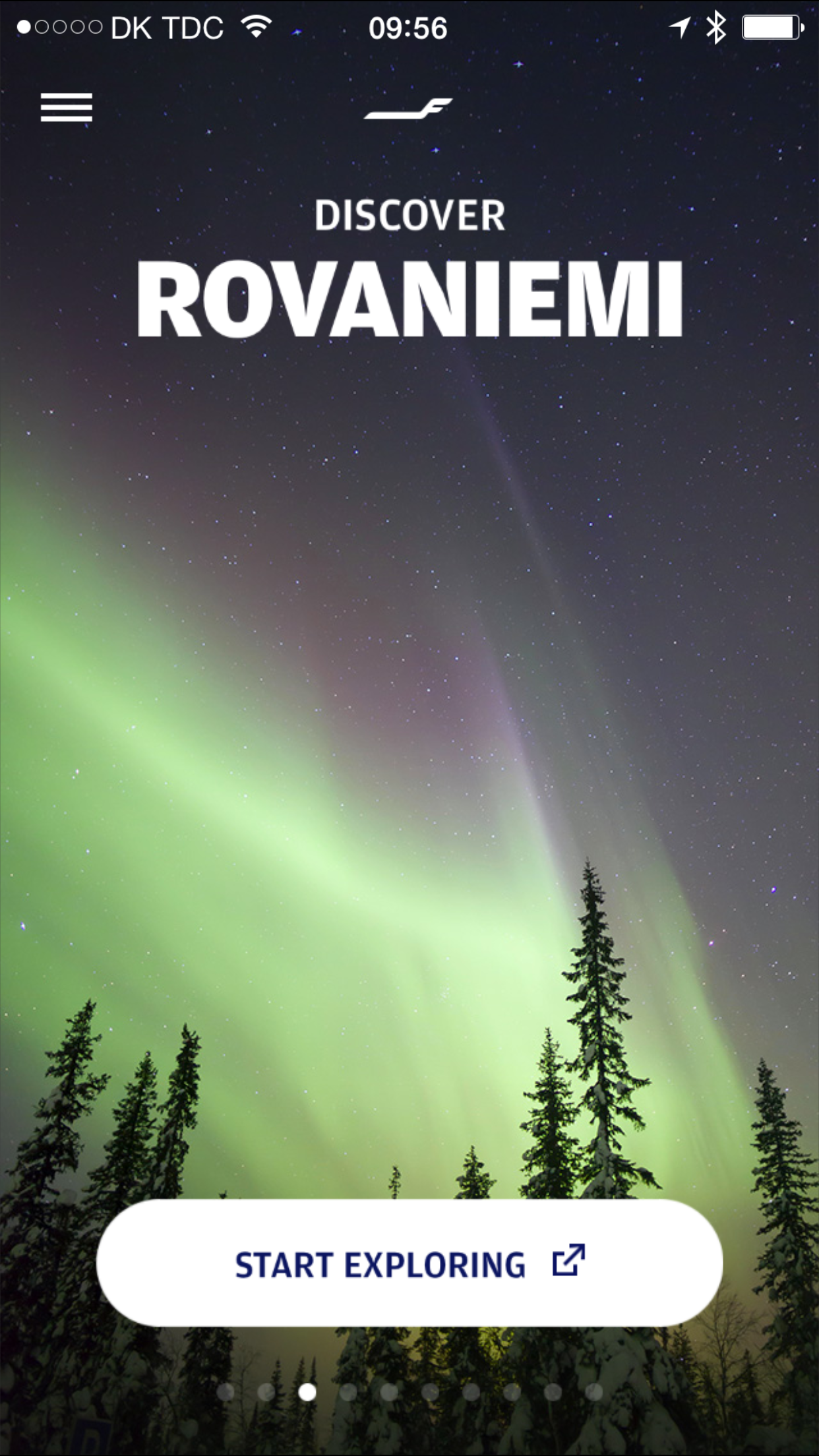 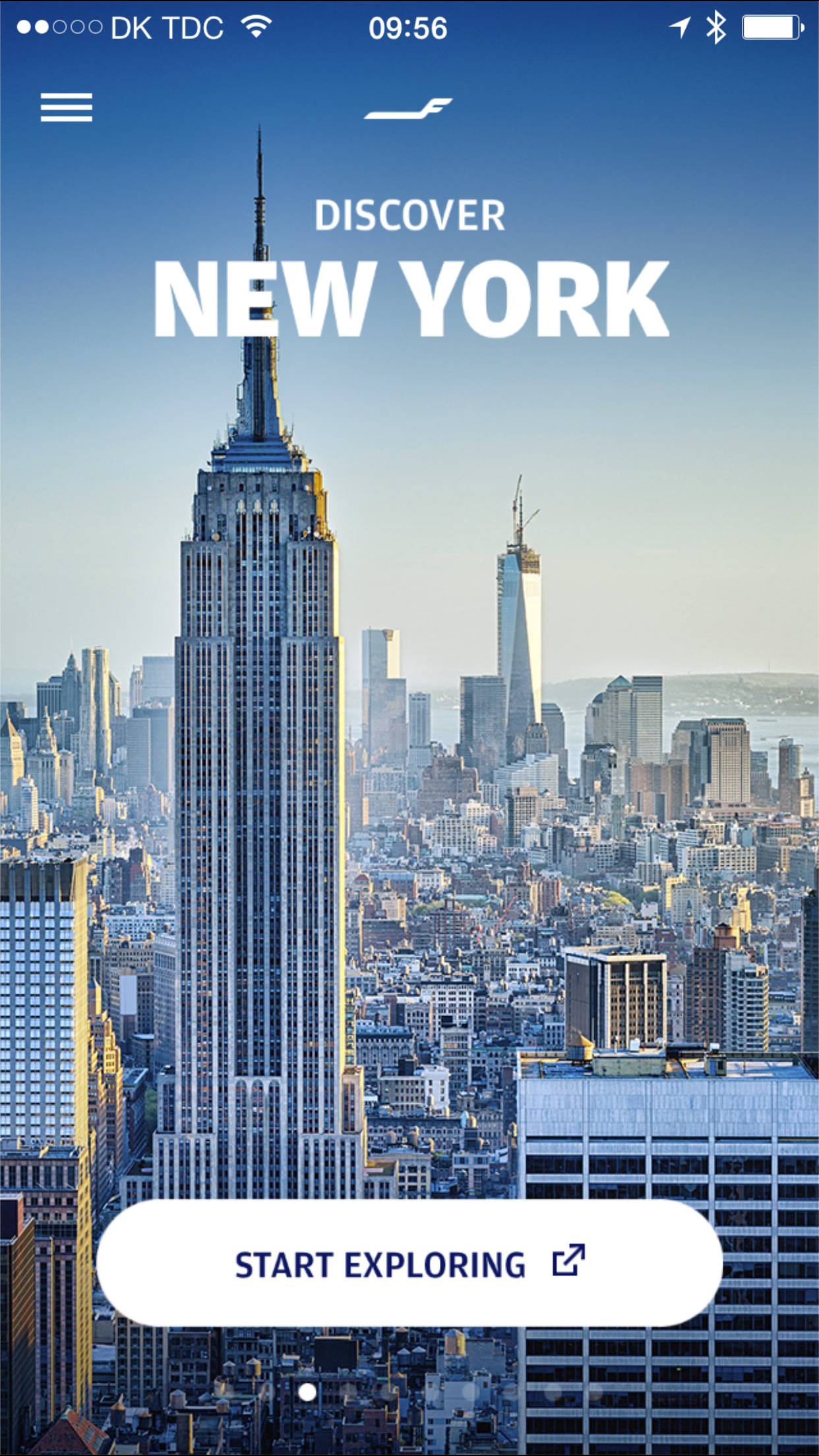 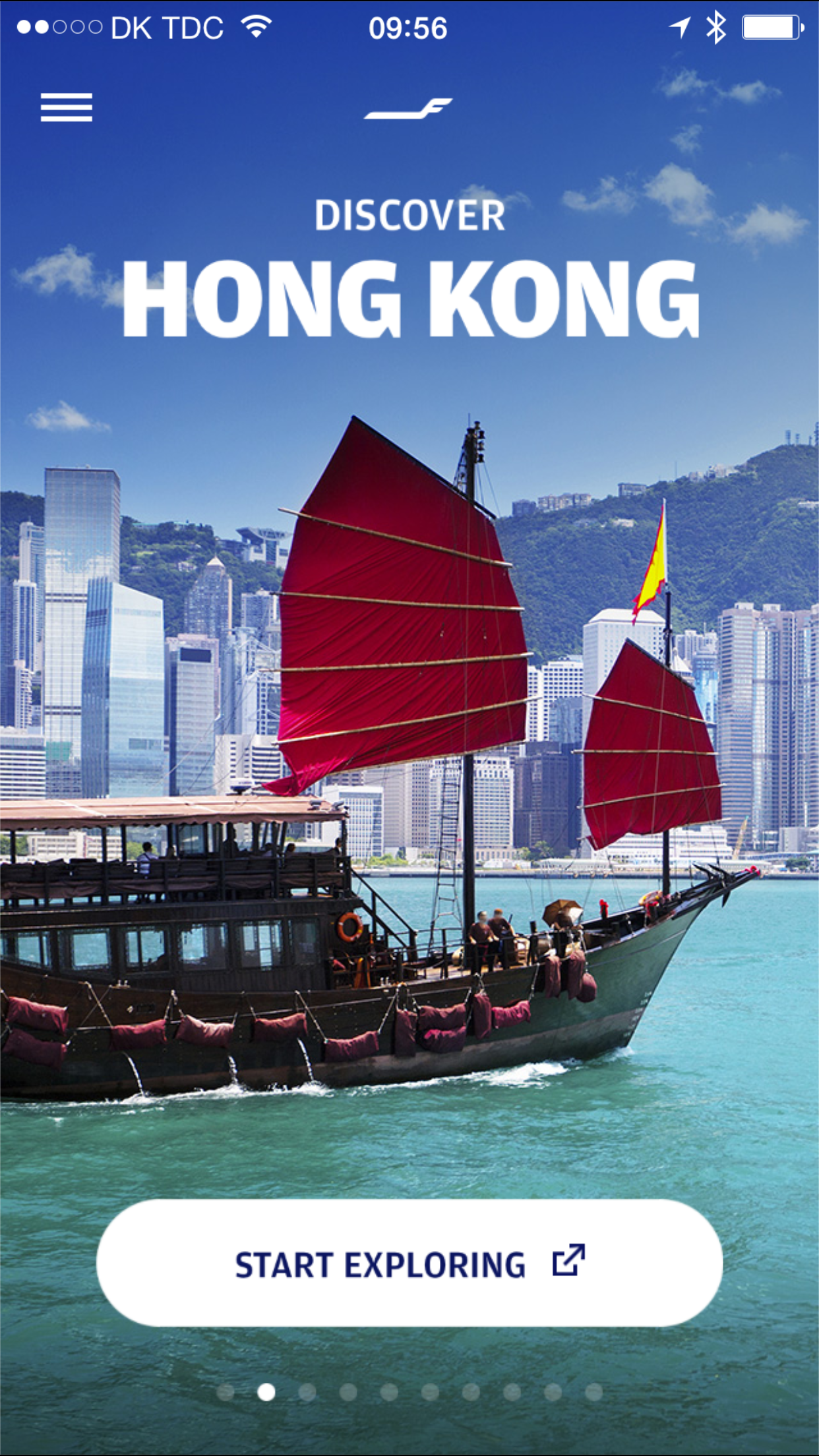 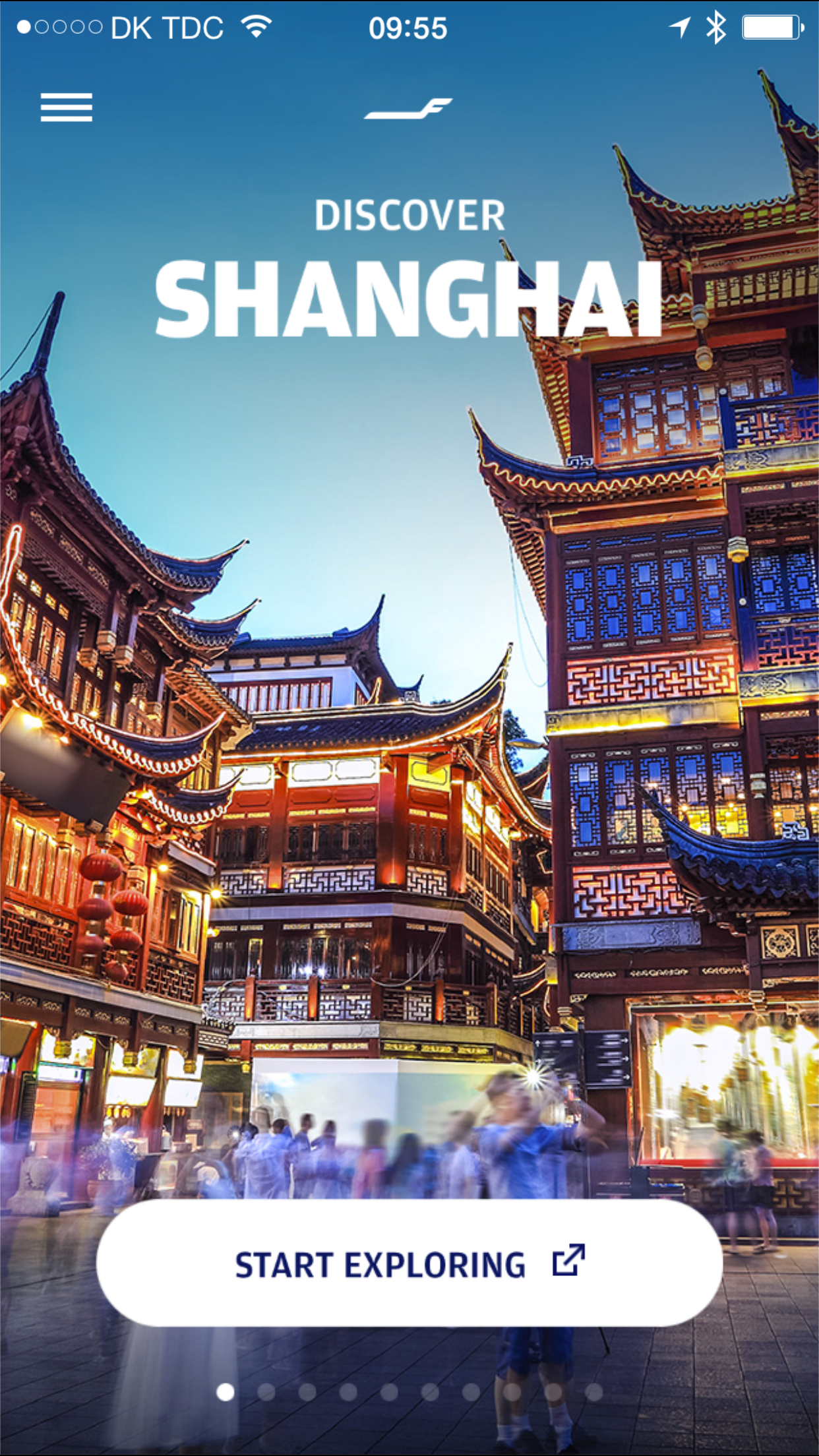 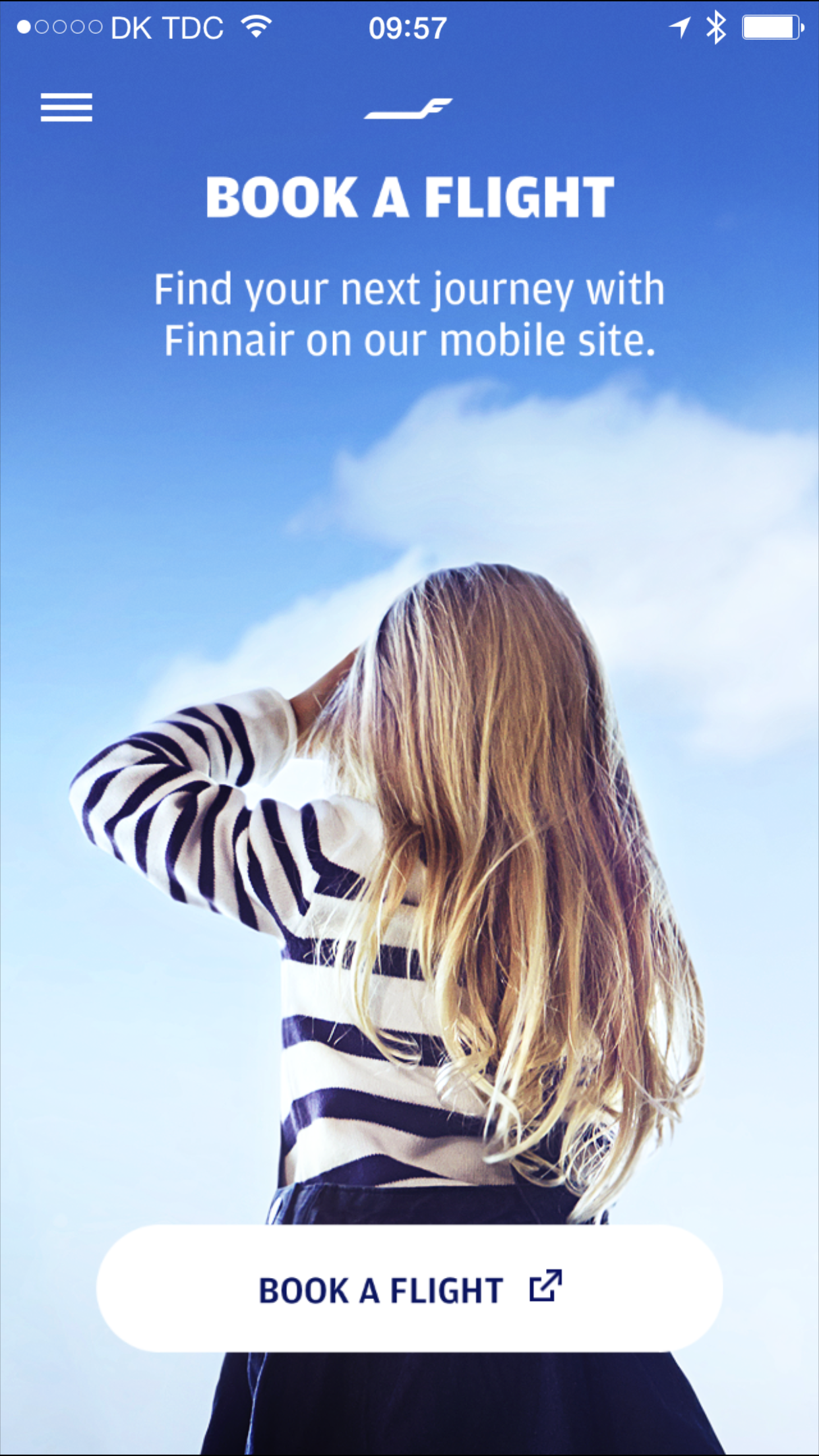 You need a Finnair frequent flyer number to use the app, but signing up is free and it gets you started earning miles for your trips. Finnair has made it easy to join the Finnair Plus program directly on the mobile app.

The latest version of the airline’s iOS8 application includes a new feature that lets passengers buy an extra piece of luggage in advance for a considerably lower fee using Finnair Plus points.

I took the mobile app and Apple Watch app for a spin, but as I have no flights with Finnair now, all the Apple Watch app does is display that I have no bookings. I’d better get on that! I plan to be in Helsinki later this year, so I’ll let you know how well it worked for me then.

Leaving the Apple Watch screen basically empty between bookings is a missed opportunity. The reality is that there’s no incentive for users to keep a mobile app on their devices if it doesn’t solve a problem. That means that some apps will be deleted until they’re needed. To keep their hold on that black screen real estate, some airlines are capitalising on the ‘wait’ space.

KLM gives passengers the most details on their FlyingBlue accounts, in three separate screens. One lets you visualise your progress towards the next level of loyalty status with a progressive circle–similar to what Apple Watch users will experience with the native Activity app.

The Lufthansa Apple Watch app at least gives users a little guided tour of what they would see on the Apple Watch screen, if they had bookings. This gives the airline an opportunity to show off all the features available–another smart use of that wait space. It’s not really a reason for me to keep it on the Watch, but it does highlight features I might like to use when travelling–a reminder to turn that app on when I fly.  Lufthansa uses the familiar circle as a count-down to boarding.

That mobile is an important platform of digital interaction between brands and consumers is now a well established trend. Developing apps which appeal to mobile passengers makes sense for airlines, but the challenge for the future will be to keep the apps so inherently useful that they become part of everyday life.

Finnair’s Passengers are Very Appy With It

Finnair reports that three-quarters of those who have downloaded its app use it every day. That Finnair’s frequent flyers use the app so regularly, is testament to the airline’s smart mobile UX design.  And let’s face it, the app is both smart and smart-looking. 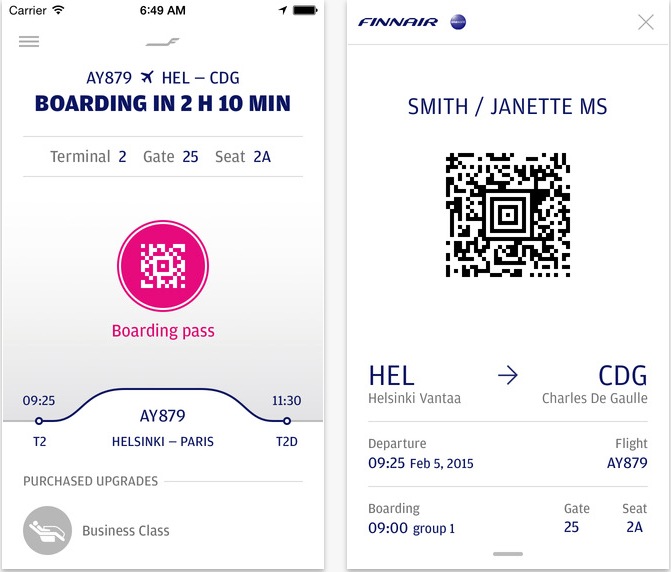 NB For the many who travel outside the Apple Universe, the Finnair mobile app is also available for Android devices at the Play Store.