CPH T3 from above. Drawn by Vilhelm Lauritzen 1998, and is inspired by an aircraft wing./CPH Instagram

The traffic figures for August represent a 5,5% year-on-year increase. The increase for all summer months combined was nearly 275.000 passengers more than last year, an increase of 3,6%.

“More foreign tourists flew to Copenhagen than ever before, something that benefits growth all over Denmark.”–Woldbye

“Setting yet another passenger record in August with more than 7,8 million passengers in the three summer months, 2015 was the busiest summer period in the history of the airport,” said Thomas Woldbye, CEO of Copenhagen Airports A/S. “The numbers also indicate that more foreign tourists flew to Copenhagen than ever before, something that benefits growth all over Denmark.”

Most of the growth at Copenhagen airport was intra-European, with European travellers up 6,6% in August. Intercontinental traffic increased by 1,2%, and transfer traffic was up by 1,8%. At the same time, domestic traffic dropped by about 1.500 travellers (a 1,2% decrease), which the airport attributes to “lower capacity on a number of services”. (Click image to enlarge table.)

The number one destination of travellers flying out of Copenhagen is London, with 203.250 passengers in August of  2015 (an increase of 22,3% over the same month last year). Year-to-date over 1,4 million passengers have set off to London from Copenhagen, an increase of 16,2% over 2014. (Click image to enlarge table.) 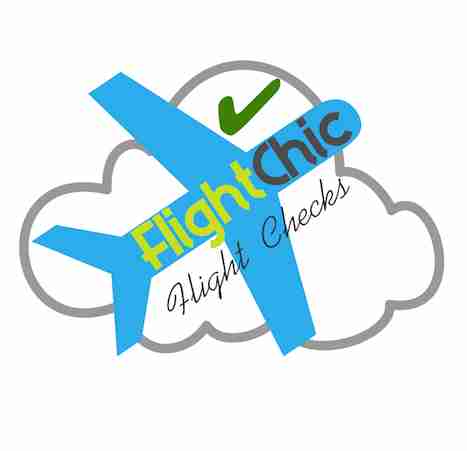 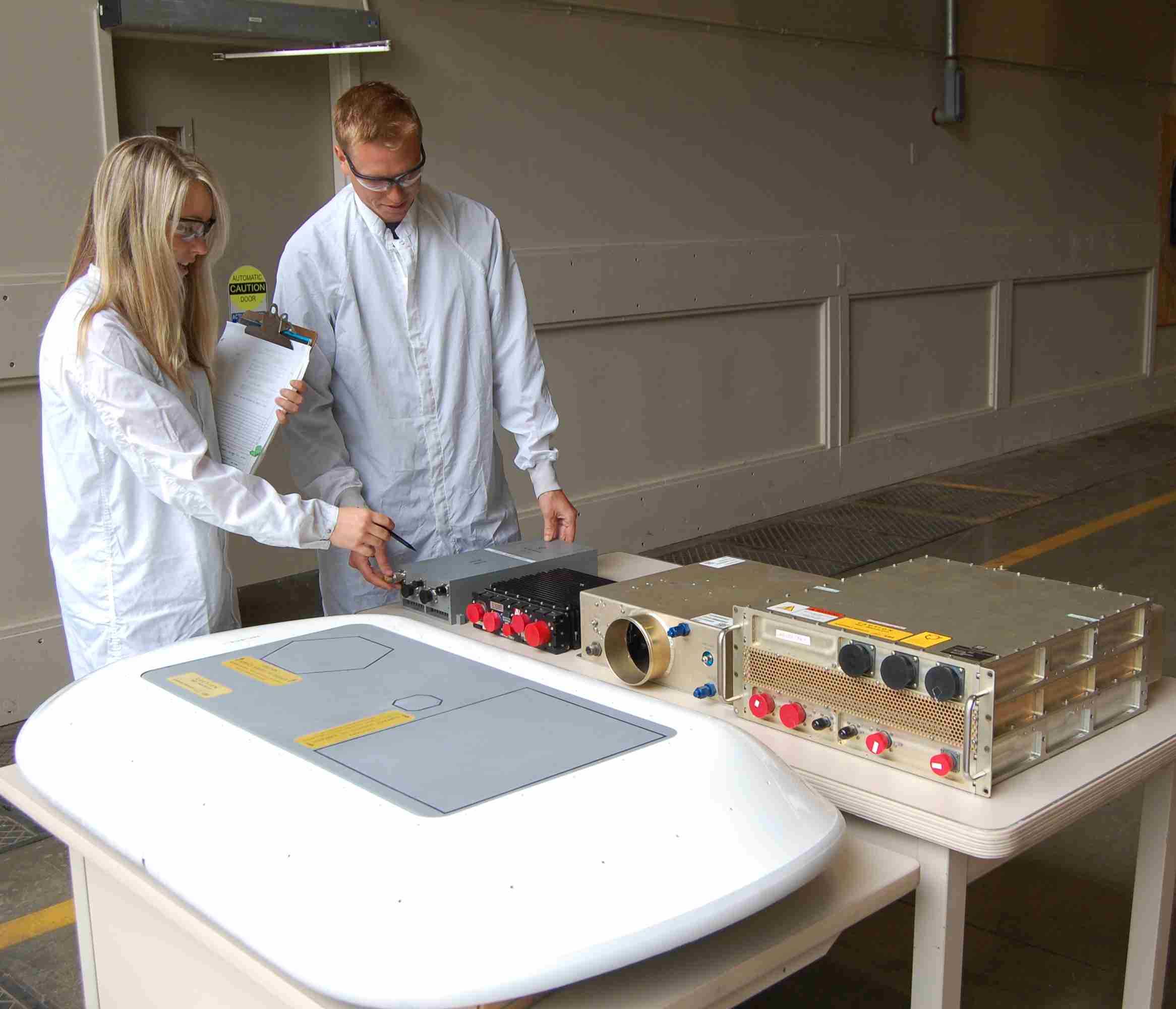