Finnair has announced an increase in passenger load factor of 1.9%-points to 81.4 percent  for October.

A decrease in Asian traffic capacity in October of 3.1 percent was offset by high passenger load factor generating RPK increase of 0.1 percent year-on-year.

“The capacity decrease reflects comfort-improving cabin changes made across the wide-body fleet last winter and a reduction in Hong Kong frequencies for the winter season,” the airline explains in its report to the stock exchange.

The airline also announced growth in American traffic as a result of added services to Chicago, Toronto and Miami. The airline only flew to New York last October.

The airline’s A350 tour flights also temporarily contributed over one percentage point to both capacity and traffic growth.

Finnair also announced that 92.9 percent of its flights arrived on schedule in the month of October. 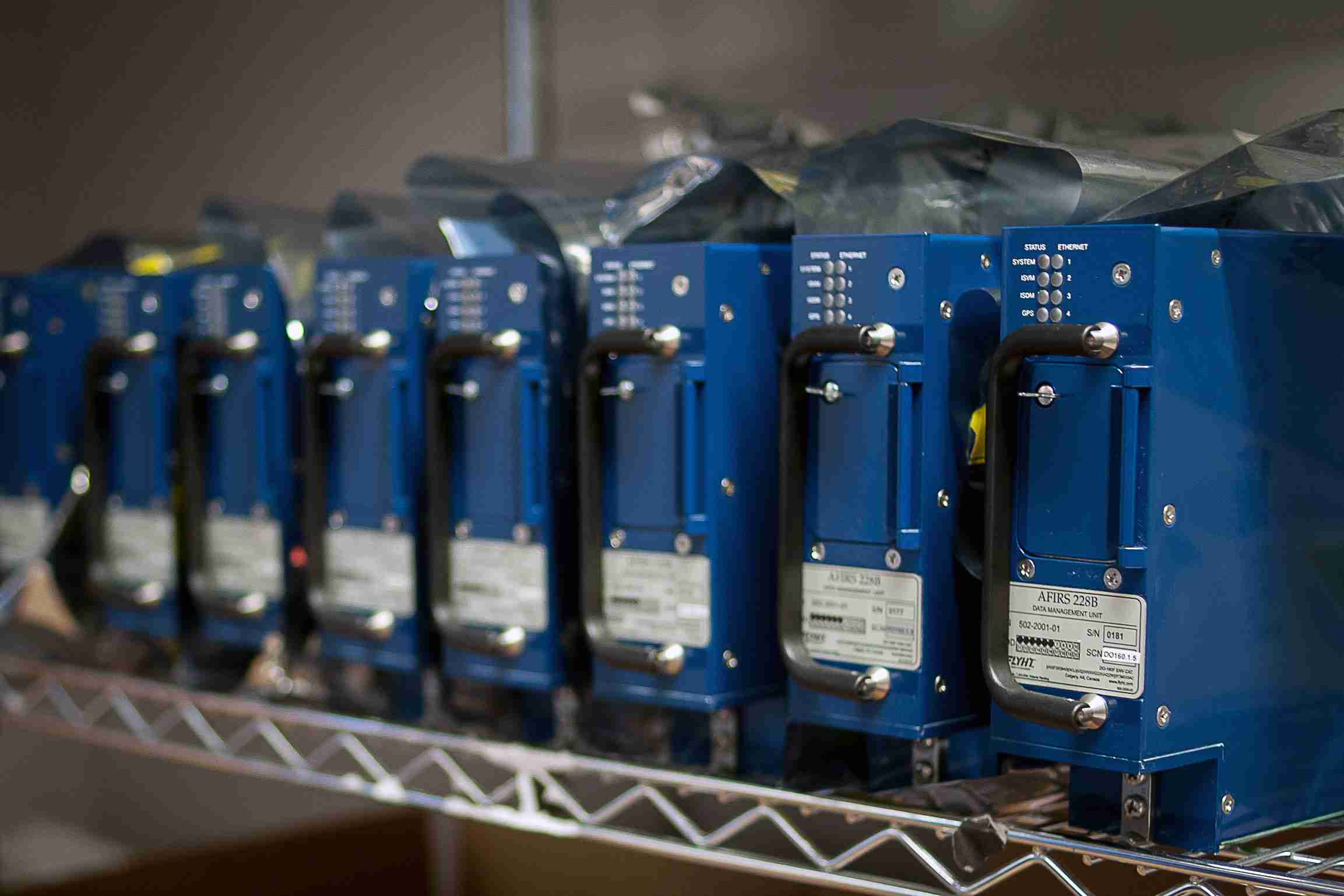