Jet Airways has confirmed orders for 75 737 MAX 8 aircraft today at the Dubai Airshow.

This is the largest order in Jet Airways’ history and will support the airline’s fleet replacement strategy to modern and environmentally progressive airplanes.

The order was previously booked by Boeing and attributed to an unidentified customer, revealed today as Jet Airways. It includes conversions of 25 Next-Generation 737s to 737 MAX 8s, and options and purchase rights for another 50 aircraft.

“Incorporating the latest design and technology features, the highly efficient 737 MAX will allow us to drive our operational efficiency and reaffirms our commitment to providing a best-in-class full service travel experience to our guests.  This order is an endorsement of our confidence in the long-term prospects of the Indian aviation sector, which reflects the positive forecast for the country’s economy and offers tremendous potential for growth and development,” said Naresh Goyal, Chairman, Jet Airways of the announcement.

“Jet Airways has led the path in Indian aviation, providing enhanced connectivity between domestic and international sectors. We are aligned with the Government of India’s mission to provide affordable air connectivity to the people across the country,” he added.

Cramer Ball, Chief Executive Officer, Jet Airways said: “This order is a reaffirmation of our commitment to continue providing a best-in-class full service travel experience to our guests. Just as importantly, these new generation aircraft are highly fuel-efficient and will help drive our operational efficiency.”

The new single-aisle airplane will deliver 20 percent lower fuel use than the first Next-Generation 737s, Boeing states, and the lowest operating costs in its class which the manufacturer says is 8 percent less per seat than its nearest competitor.

“Boeing is proud that Jet Airways will be the first airline in India to take delivery of the 737 MAX,” said Boeing Commercial Airplanes President and CEO Ray Conner. “The 737 MAX will bring new standards for fuel efficiency and economics, and a premium passenger experience to Jet Airways.”

The transaction will be completely financed and managed through a sale and leaseback arrangement when Jet Airways takes delivery of the aircraft from 2018. 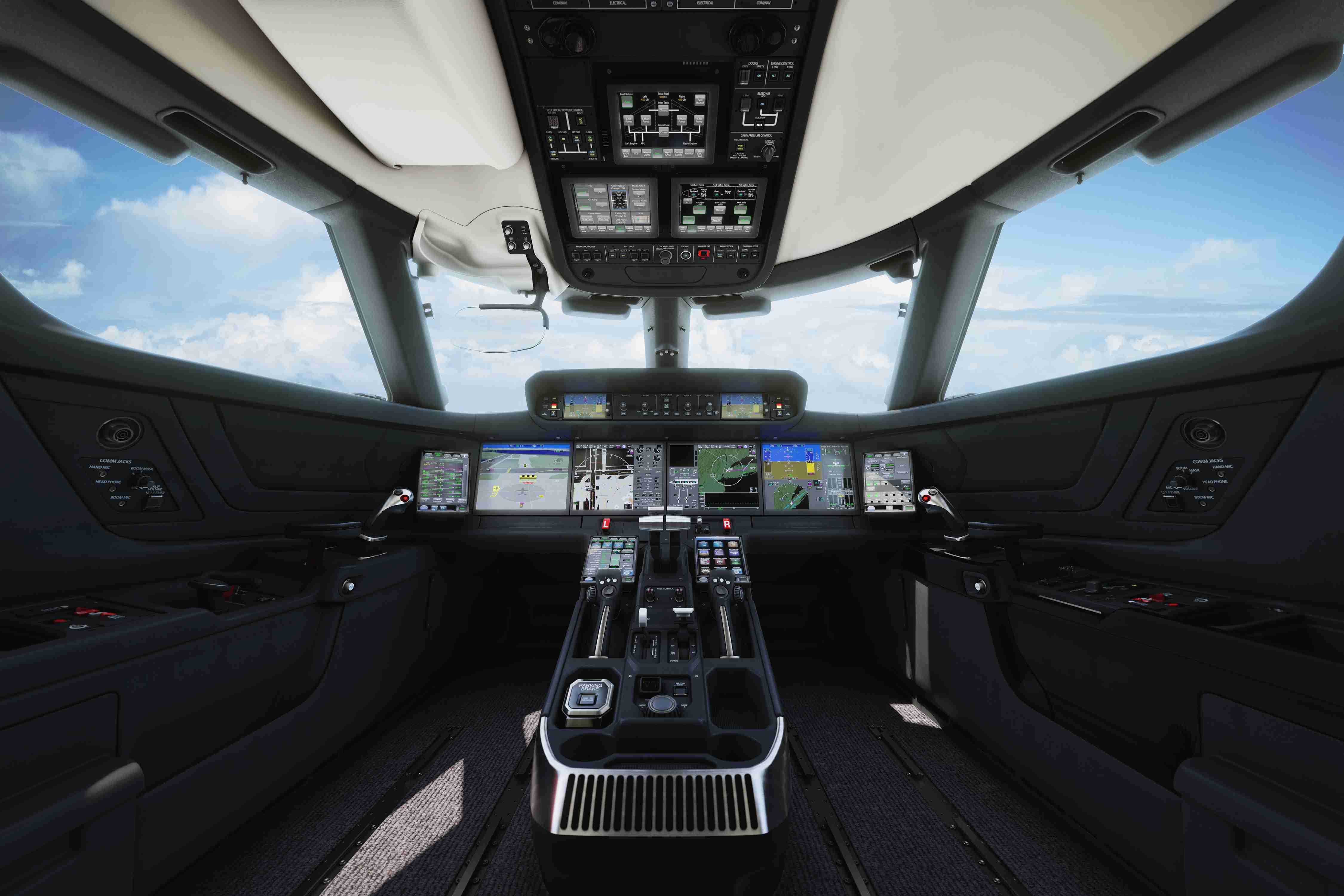 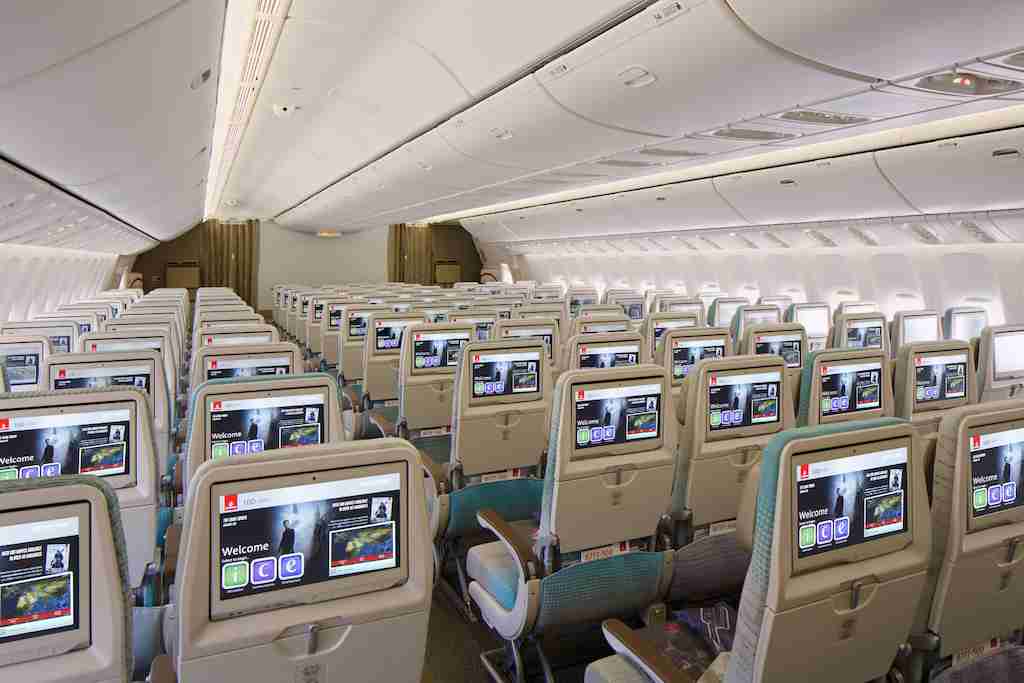 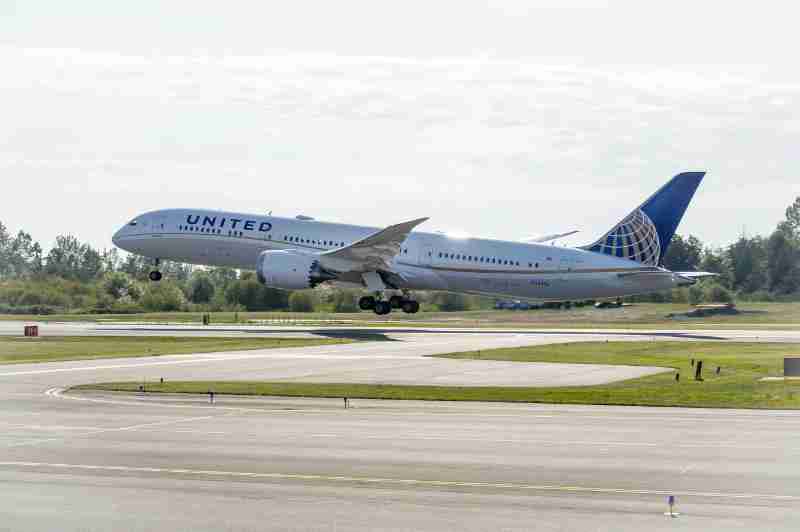