Japan Airlines (JAL) has announced that it will introduce new HALLIBURTON ZERO amenity kits for passengers on select international routes starting on December 28.

JAL is the first airline in the world to partner with luggage manufacturer ZERO HALLIBURTON, famous for the aluminium cases used on Apollo 11 in 1969 to carry moon-rocks safely back to Earth.

ZERO HALLIBURTON, manufacturers of the world’s first high-performance aluminium travel cases, got their start in 1938 when Erle P. Halliburton, a globetrotting businessman, commissioned a team of aircraft engineers to build him cases tough enough to survive treks to the rough terrain of the Texas oilfields in the back of his truck.

The airline and ZERO HALLIBURTON have designed two versions of the amenity kits: soft case and semi-hard case in different colours which will change with the seasons. 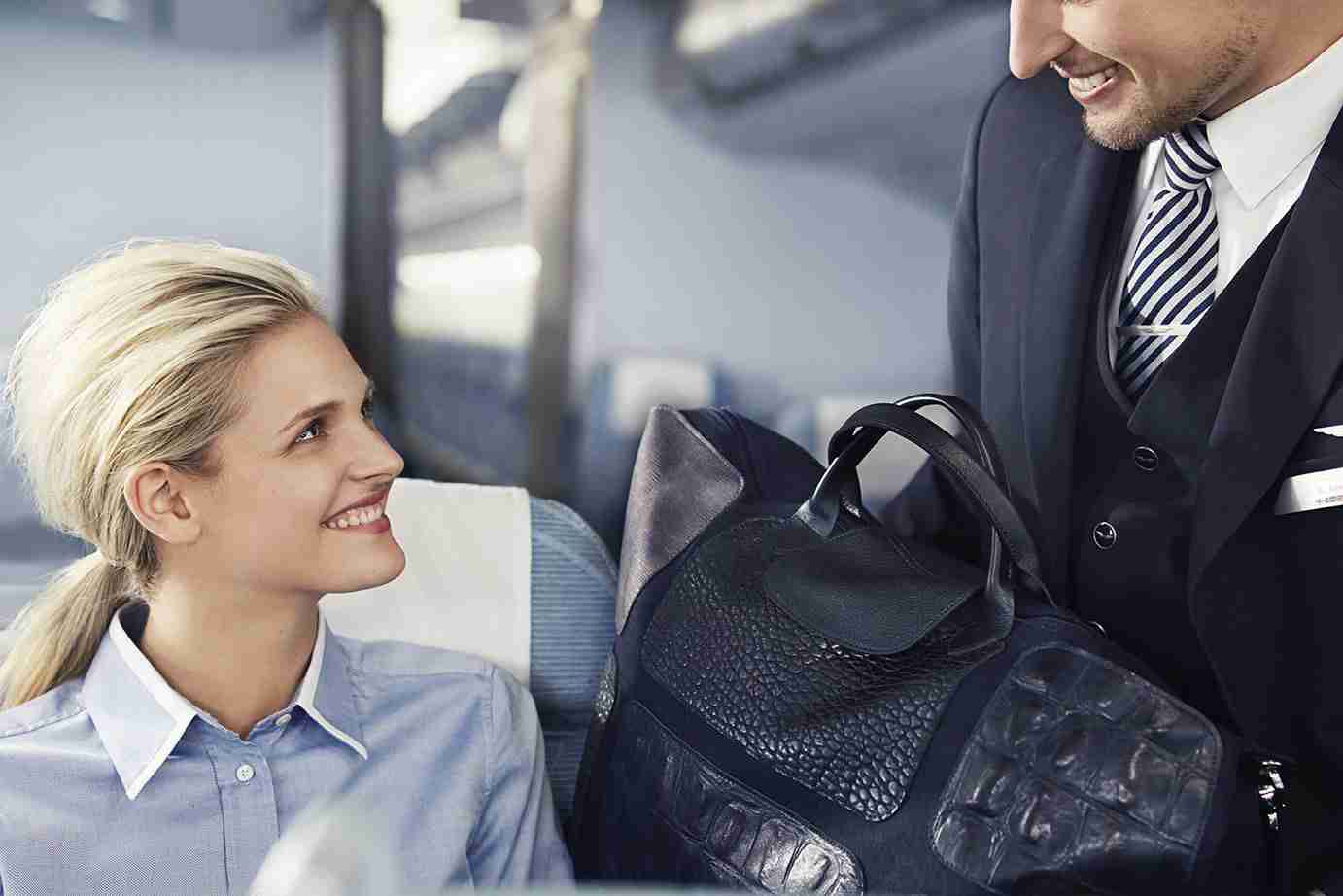 Inside SAS’ New A350 Experience