Imagine a Bond villain stroking a soft white cat. Listen to the maniacal laughter. Something like, “Mmmguaaaahaahaahaaa.”

That’s me after the reveal of American Airlines’ new and dazzling Premium Economy product which will launch on the airline’s Dreamliner 787 aircraft in 2016, and will be introduced into other aircraft in the fleet at a later date.

Who said there’s no room for a true quality Premium Economy in the U.S. Market? Certainly not American Airlines.

Michael Sasso does a great write up of the details, which I’ve included in the link, and I’m in Geneva currently working on IATA news, so I’ll keep this brief.

THIS IS PREMIUM ECONOMY WORTHY OF THE LABEL

It’s not surprising that it would be American Airlines which took this tricky cabin class seriously.

As the largest airline in the world, and a founding member of the Oneworld Alliance, American has an image to maintain.

American has also said it will aggressively pursue the low-revenue, high-volume Economy budget customer. By adding this Premium Economy to other long-haul service, increasing its overall revenue potential within the cabin space, then the risk of one is off-set by the promise of the other.

There’s another reason I’m laughing, and that is an odd flash-back I had when I saw the new Premium Economy. It really put aircraft interiors progress over the past 20 years in perspective. Though modern, and loaded with all the bells and whistles one would want in a Premium Economy product (and then some) the Premium Economy American revealed today looks a lot like a First Class cabin reveal in the late 80s early 90s. Get Jennifer Coutts-Clay’s Jetliner Cabins and see for yourself, or just watch Die Hard again, if you don’t believe me.

From the articulated headrests, to the shape of the back, to the core structure, one can see the improvements of new technologies, but, in essence, this Premium Economy product is that long-ago First Class.

It is a sign of how far we’ve come in premium air travel, and it’s welcome progress.

It is also why a true Premium Economy product is vital to passenger satisfaction for the middle-market, with the entrepreneur/budget business traveller demographic.

When there is such a marked difference between the front of the plane and the back, there needs to be a middle option which offers Economy passengers willing to pay a bit more true value. A few inches here and there, as offered by a “Plus” option, does not satisfy that need.

Though American Airlines will never go over-the-top luxury (that level of product would not fit its core market) it always set high standards for its cabin product.

American seems determined to keep to this tradition, which is a welcome difference in a market that has, arguably, become too lean and mean for its own good.

Back to my other work, after one last cackle: “Muuuguaaahaaahaahaaahaaa!”

American can laugh right along with me. In their case, I suspect they’ll be laughing all the way to the bank. 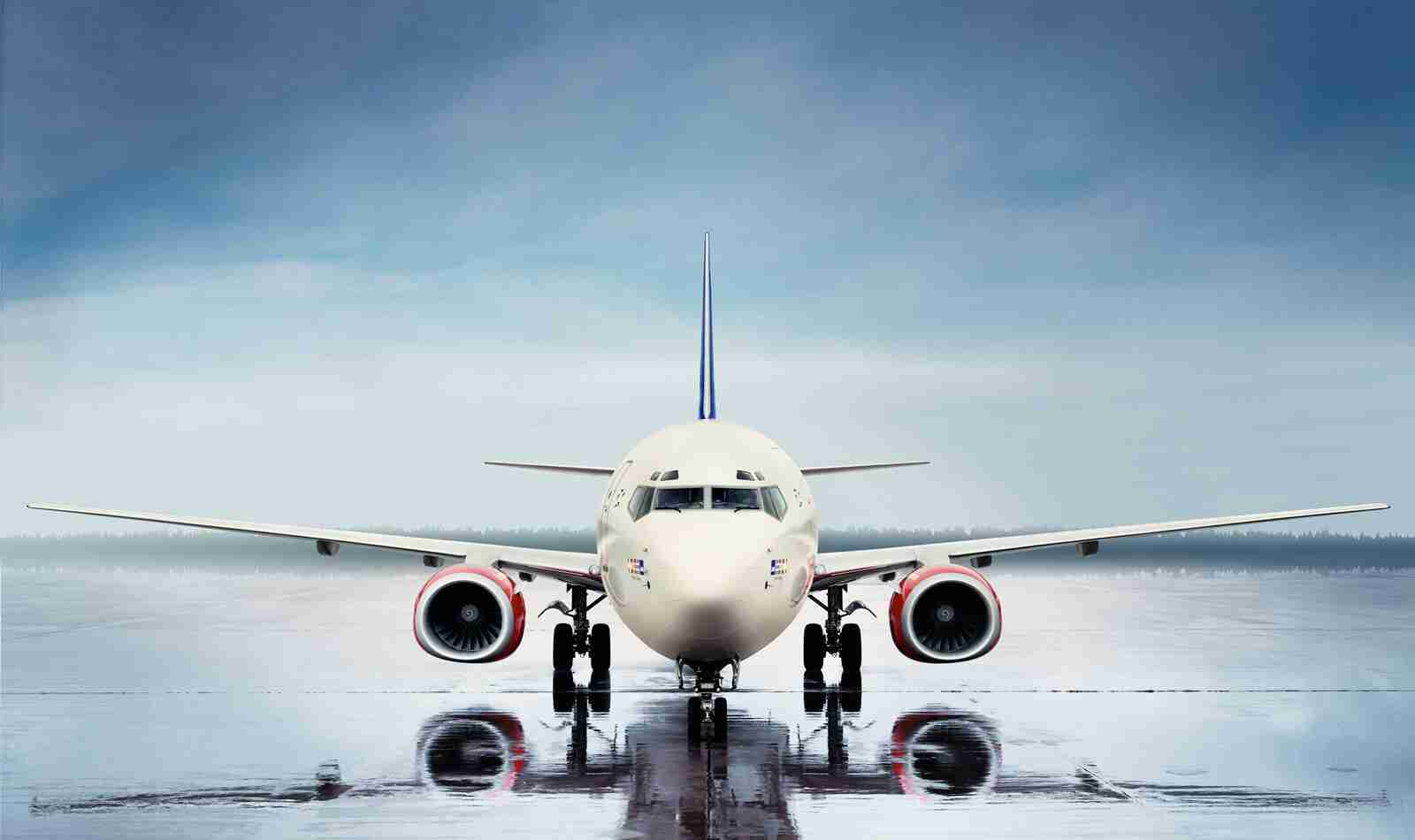 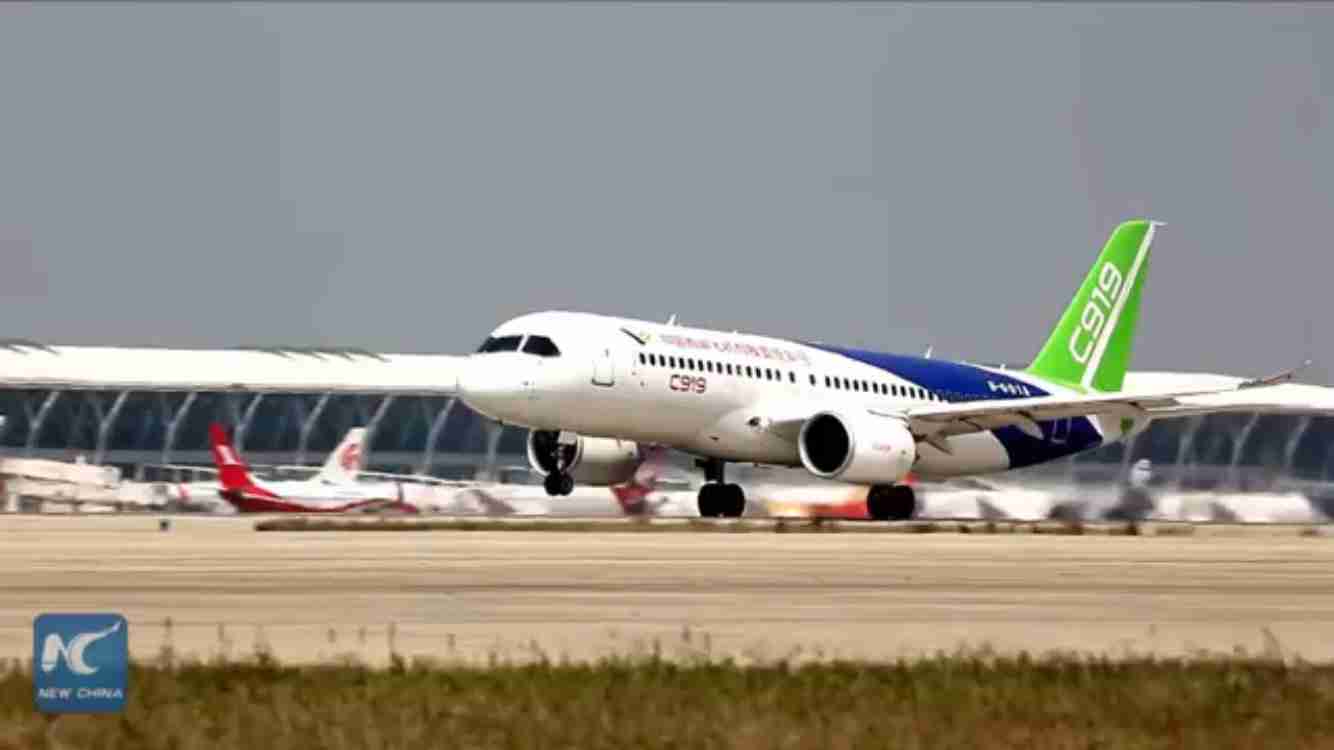