After closing 2015 with a major setback for the rights of women in aviation–in particular for cabin crew professionals–the Association of Flight Attendants, CWA (AFA) International has fought back.

On December 31, news spread of a beauty pageant put on by modelling agency Oriental Beauty, in Qingdao in east China’s Shandong Province, recruiting 1,000 young women to take part so that they could display their ‘talents’ to work as flight attendants.

“If discrimination exists anywhere, it is a threat to women everywhere. This is not a fight just for the women of China. In this era of increased globalization and trade agreements that pit American workers against these abhorrent labor practices, our union understands this very real threat to Flight Attendants in the U.S. and around the world.

“We condemn those responsible for this publicity stunt at the expense of women everywhere. And we will engage with other unions, advocacy groups and anyone who defends equality to stamp out discrimination and the exploitation of women.”

While there has been no evidence that this was anything but a publicity stunt by the modelling agency, and no sign that this contest in any way influences the recruiting practices of airlines in China or elsewhere, it demonstrates the pernicious perpetuation of a tired misogynist trope: the trolley dolly.

Far from winged playthings who trot down the aisle parroting ‘coffee, tea, or me?’ in a high-pitch chirp, cabin crew are onboard to ensure the safety and security of passengers during normal flight operations and in case of emergencies.

Flight Attendants put up with daily trials when carrying out their assigned duties, experience on-the-job harassment to degrees which would raise furious legal actions in any other workplace on the ground, and are still expected to step in and save the lives of passengers–even in peril of their own lives–when emergencies occur.

Cabin crew, like any other emergency services professionals, should not have to prove their worth to anyone at this point. Enough flight attendants have died carrying out their duties over the decades to prove that they deserve our respect.

Yet every day, in dozens of overt or subtle ways, cabin crew are demeaned and undermined around the globe.

The trivialization and objectification of women is not a localised problem limited to a particular corner of the world,  or to a particular profession. It is–and has long been–insidious and pervasive.

It forms part of daily life for anyone with a double-X chromosome from gestation on–in perpetuity; for women cannot escape objectification even in death.

Misogyny is a multi-limbed colossus, stamping out progress wherever it finds it.

2016 will not be the year we finally kill this monster, but taking an axe to one of its digits in aviation is a damned good way to start. 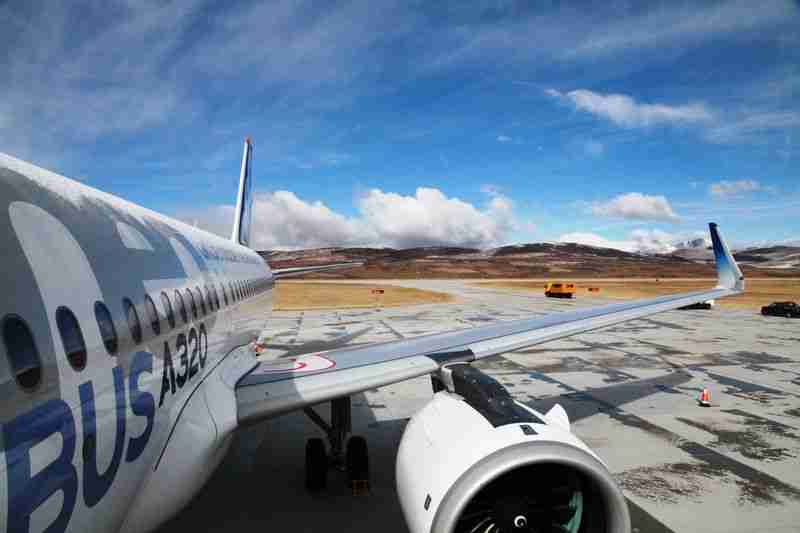 3 thoughts on “A Powerful Start for Women In Aviation in 2016, as AFA-CWA Condemns Misogynist Flight Attendant Recruiting Farce”