Probably the worst part of this account is that it's so unnecessary--despite these facts crew already get "shamed" are already exposed online without their permission, get harassed every day. So..what..we need another push for this growing problem?

Do you enjoy having someone look over your shoulder at work and, what’s more, publish all of you perceived peccadilloes for the world to see? You’re in luck!

You could now get a job as cabin crew or flight crew to ensure that happens.

Someone has now created a Twitter feed expressly intended to shame airline crew who “misbehave.”

To this ‘outrageous’ reaction, the mystery account in question replied:

“If passengers can be shamed then

It’s never a level playing field when it comes to crew and passengers.

Are passengers about to undergo training to serve the flight or operate the aircraft? No. So they lack the authority to do anything but sit on the plane for the duration of the flight and follow the instructions given to them at all times.

This isn’t made up. It’s law. Anything else, can be construed as interfering with flight crew. Which will have you rushing to find a nice and expensive criminal defence lawyer.

Assault. Assaulting a crewmember is punishable by up to 20 years’ imprisonment, and a fine of up to $250,000. If a dangerous weapon is used, the defendant can be imprisoned for life.

To impose a fine, the FAA files a notice of a proposed civil penalty. The passenger can request a hearing, which will be held before a federal Administrative Law Judge (ALJ). Usually, both the FAA and the passenger are allowed to present evidence, and the passenger can (and should) be represented by an attorney. After a hearing, the judge announces his or her decision, and sometimes issues a written decision. If either the passenger or the FAA requests review, the FAA Administrator reviews the judge’s decision. Either party may then appeal the Administrator’s decision by filing an appeal in a Federal Court of Appeals.

Here’s another nice fact for you: there is no “crew misbehaviour” crisis in aviation.

But there is a quite serious passenger unruly behaviour crisis. There is also a serious crisis of cabin crew enduring untenable work conditions and serious, even dangerous, harassment while carrying out their duties.

The anonymous account behind this “clever” new idea was challenged on laws protecting crew from being photographed while performing their duties. In reply the person behind the account, who is presently only sharing links to related news stories, argued that content already in the public domain, perhaps taken under dubious legal circumstances, proves that it’s OK to photograph crew.

Calling BS on the “legality” of this. If this is the case then there are millions of criminals with on plane photos.

Besides, the account argues, crew themselves take pictures, so..you know..it must be all right.

So, there are thousands of criminal crew members with inside the plane photos posted on Twitter?

Let’s follow this logic to its natural conclusion. If you do anything yourself, then it’s OK for other people to do it to you too.

If you are an actor or other famous person, and take pictures with friends, then it’s OK for anyone, including paparazzi, to harass you in order to take pictures of you when you just want to be left alone–even if you’re on set or on the stage. It happens.  That doesn’t make it “OK”.

If you occasionally take selfies of yourself with family in your living room, in front of your bathroom mirror, or just about anywhere,  then it’s OK for a complete stranger to enter your home to do the same.

They can follow you to work, and snap pictures while you’re working too. They don’t even have to ask. Maybe they’d like to get a good picture of you early in the morning, when you’re cranky. Perhaps in the shower..we could go on.

Here’s a newsflash to all entitled flyers everywhere: you pay for a seat on the plane, the right to fly–that’s it.

That right can be revoked for breach of contract–that includes your misbehaving on board, doing anything that interferes with flight crew, and they get to decide what that is. You don’t buy the plane or rent the plane for a few hours. You don’t hire the crew to serve your every whim for those few hours either.

They’ve got work to do. Let them do it. Don’t like it how they do it? Complain to the airline, or even to the USDOT, in the U.S..

Still not satisfied? Vote with your wallet and never fly the airline again. It’s totally doable.

I stopped flying a major carrier back in 1996 because of what I perceived as a series of rude and unnecessary cabin crew incidents. They were probably unhappy with management, or very poorly trained. It doesn’t matter. I said nothing about it onboard and took the decision to switch to an airline which gave me better service. Simple!  I will not fly that carrier ever again. Yet, I manage just fine getting all around the world. These things are possible, without creating an in-flight incident.

In flight, keep your opinions to yourself, or in case of extreme situations ask to speak with the purser. Maybe she’ll agree with you. Maybe she won’t. The captain has the ultimate authority to decide whether you pose a danger to the flight, but don’t bother her with complaints–she has to fly the plane. If you annoy her, because you’re not getting the service levels to which you have become accustomed, she will likely decide against you.

These laws are in place for good safety reasons. If you remember 9/11, you will understand why anything that could be perceived as misbehaving on board can also be perceived as intended to distract crew from critical safety duties.

Is your need for a pillow/second drink/changing seats/water for your emotional support pig more important than ensuring no one believes you intend to cause serious harm in flight?

I’ve reached out to the account for further comments, and to see whether I can find out what the true motivation is behind its creation. Perhaps the individual will even reveal his or her identity and personal gripes with crew, right? Fair’s fair. If we’re going to just put everything out there in the open, let’s start with the basics.

The reply I received when I asked what the motivation was for creating this account was: “Simple balance of power.”

Balance of power? Crew are safety officers. Flyers are paying guests onboard. That’s it.

Take the train, or a bus, or drive there. Cool? Just don’t fly. No one’s making you fly.

The rest of us just want to enjoy a nice quiet flight to our destination with no inconvenient delays because some idiot decided to make a scene and snap a picture/video of it so they could get their 15 seconds of fame on the internet. 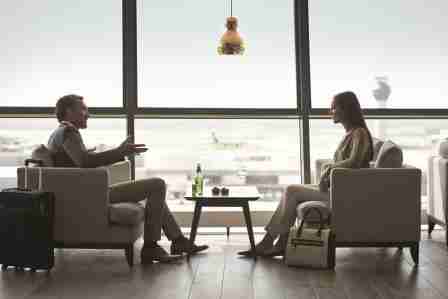 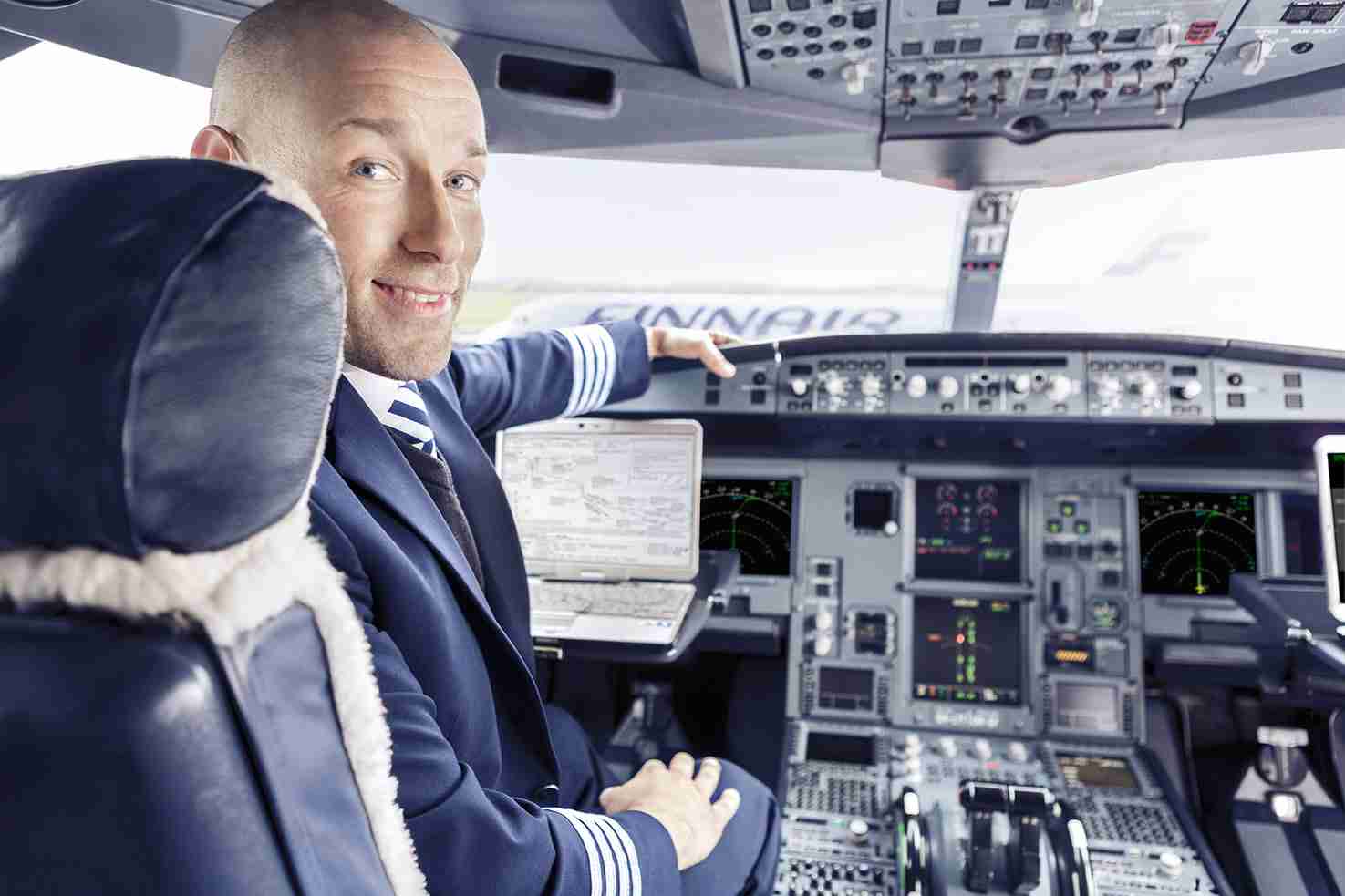 Finnair Board Approves Incentives for Pilots