"Each aircraft would have motors in their main wheels and electronics and system controllers would give pilots total control of the aircraft’s speed, direction and braking during taxi operations. The system would therefore reduce, if not remove altogether, the need for tugs to manoeuvre aircraft in and out of stands, delivering more efficient turnaround times and increased on time performance," the airline explains.

EasyJet and Cranfield University have unveiled their design concept for a revolutionary zero emissions hydrogen fuel system for its aircraft which could save the airline around 50,000 tonnes of fuel per year, reducing the associated CO2 emissions.

The hybrid plane concept uses a hydrogen fuel cell stowed in the aircraft’s hold, capturing energy as the aircraft brakes on landing and to charge the system’s lightweight batteries when the aircraft is on the ground, resulting in zero-emissions power.

This energy can be used by the aircraft when taxiing, for example, without having to use the jet engines. Because of easyJet’s high flight frequency and short-haul operations, the airline estimates that taxiing accounts for around 4% of its total annual fuel consumption, with an average taxi time per flight of 20 minutes.

“Each aircraft would have motors in their main wheels and electronics and system controllers would give pilots total control of the aircraft’s speed, direction and braking during taxi operations. The system would therefore reduce, if not remove altogether, the need for tugs to manoeuvre aircraft in and out of stands, delivering more efficient turnaround times and increased on time performance,” the airline explains.

The only waste product from this hydrogen fuel concept is fresh clean water which could then be used to refill the aircraft’s water system throughout the flight.

Theory and Practice Combined for Success

Cranfield University is a global leader in education and research in technology and management which is highly regarded for its expertise and studies conducted in the aerospace sector. easyJet and Cranfield University signed a three year strategic partnership agreement last year to share innovation and knowledge.

As part of easyJet’s 20th birthday celebrations, easyJet asked students at Cranfield University to submit ideas of initiatives which could improve air travel by 2035 in a Future of Flight competition.

The concept was developed by easyJet’s engineering director, Ian Davies, and his team who worked with some of the students’ ideas, applying easyJet’s own conceptual thinking.

“At easyJet, we are continuing to apply the use of new digital and engineering technologies across the airline,” said Davies. “The hybrid plane concept we are announcing today is both a vision of the future and a challenge to our partners and suppliers to continue to push the boundaries towards reducing our carbon emissions. It’s also a great example of the benefits of our strategic relationship with Cranfield University.”

Dr. Craig Lawson, Lecturer, Centre for Aeronautics, Cranfield University, described the project as a “real-world example” of collaborative innovation between airline businesses and specialised centres of education and research.

“Our students have showcased some exciting ideas for the 2035 vision of the airline industry through The Future of Flight competition, presenting environmental solutions, operational improvements and ideas to enhance the customer experience. We’re looking forward to developing this concept further.”

easyJet will work with industry partners and suppliers to apply the cutting edge technology much sooner than 2035–with a trial of the concept set to take place later this year.

This project is part of easyJet’s ongoing commitment to sustainable air travel.

easyJet has set emissions targets for 2020 to reduce its CO2 emissions by 7% over the next five years, compared to emissions today: 81.05 grams CO2 per passenger kilometre.

The airline has already reduced emissions by 28% over the last 15 years by investing in the latest technology, maintaining efficient operations and maintaining high load factors.

EasyJet estimates its passenger carbon footprint is 22% lower than for a passenger flying a traditional airline on the same aircraft and same route.

‎‎It operates a fleet of over 240 Airbus A319s and A320s aircraft with an average age of six years. Starting June 2017 the airline will start taking delivery of A320neo aircraft which will be around 13% – 15% more fuel efficient than the planes they are replacing. 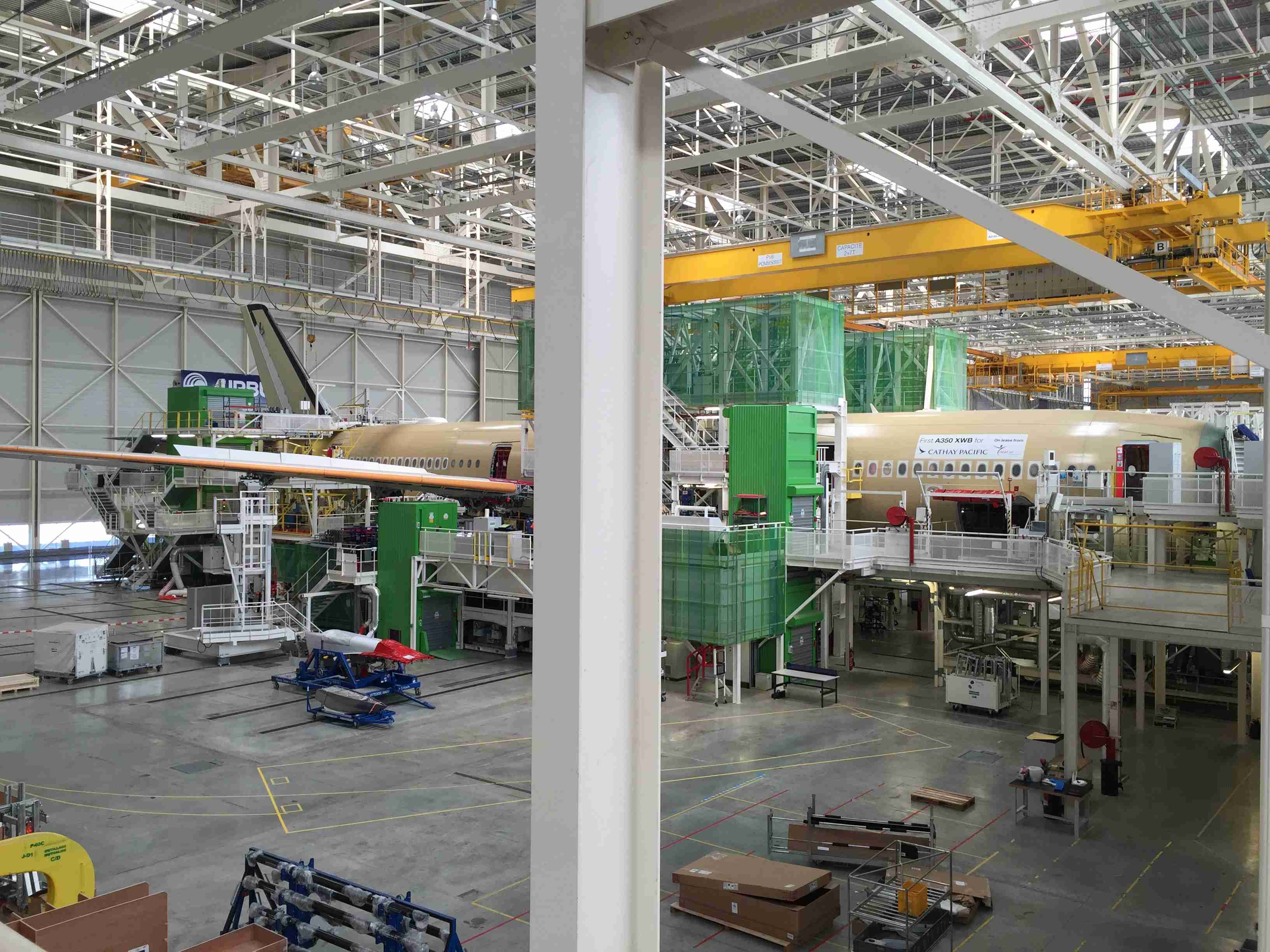 Cathay Will Fly A350 to Copenhagen, London and Madrid