"FAA battery fire testing has highlighted the potential risk of a catastrophic aircraft loss due to damage resulting from a lithium battery fire or explosion. Current cargo fire suppression systems cannot effectively control a lithium battery fire. As a result of those tests, the International Civil Aviation Organisation (ICAO) and aircraft manufacturers Boeing and Airbus have advised airlines about the dangers associated with carrying lithium batteries as cargo and also have encouraged them to conduct safety risk assessments," the agency states.

UPDATED: The FAA has updated the link to the SAFO from the one previously featured in this article which included a link to a previous SAFO also on lithium ion batteries . The link is now updated to the SAFO of today’s announcement. Relevant details of the SAFO have also been updated here. See Also: NTSB Finds Crash of Asiana Airlines 991 Calls for More Stringent Controls on Carriage of Lithium Batteries.

The FAA has issued a SAFO (Safety Alert for Operators) to airlines warning of the hazards of Lithium-Ion batteries.

The FAA encourages airlines which previously conducted safety assessments to reevaluate them in light of new evidence from the agency’s recent lithium battery fire tests.

In 2015, FAA Tech Center testing showed that the ignition of the unburned flammable gases associated with a lithium battery fire could lead to a catastrophic explosion. The current design of the Halon 1301fire suppression system (concentration 5%) in a Class C cargo compartment in passenger airplanes is incapable of preventing such an explosion. In addition, tests also revealed that the ignition of a mixture of flammable gases could produce an over pressure, dislodging pressure relief panels, and thereby allowing leakage from the associated cargo compartment. This could lead to the spread of smoke and gases from the fire into occupied areas of the airplane. The number of cells necessary to produce this condition is small and can occur with just a few packages. Operators are encouraged to refer to SAFO 10017 for further information with the understanding that the recommendations contained in that SAFO may be amended with information sourced from continuing research, the SAFO states

The FAA has also issued guidance to its inspectors to help them determine whether airlines are adequately assessing risks.

“FAA battery fire testing has highlighted the potential risk of a catastrophic aircraft loss due to damage resulting from a lithium battery fire or explosion. Current cargo fire suppression systems cannot effectively control a lithium battery fire. As a result of those tests, the International Civil Aviation Organisation (ICAO) and aircraft manufacturers Boeing and Airbus have advised airlines about the dangers associated with carrying lithium batteries as cargo and also have encouraged them to conduct safety risk assessments,” the agency states.

“Hazardous materials rules currently ban passenger airlines from carrying lithium-metal batteries as cargo. In addition, a number of large commercial passenger airlines have decided voluntarily not to carry rechargeable, lithium-ion batteries. The safety risk assessment process is designed to identify and mitigate risks for the airlines that still carry lithium batteries and to help those that don’t carry them from inadvertently accepting them for transport,” the agency continues.

The new SAFO follows a previous SAFO issue on carriage of Lithium-Ion batteries passenger baggage, and calls for specific actions by airlines to mitigate risks.

Before operators engage in the transport of lithium ion batteries as cargo on passenger aircraft, or lithium ion or lithium metal batteries on cargo aircraft, be aware that ICAO and major airframe manufacturers (Boeing and Airbus) have recommended that operators perform safety risk assessments in order to establish whether, or how, they can manage the risk associated with the transport of these batteries. The FAA strongly supports these recommendations. The FAA encourages those operators who have previously performed a risk assessment to reevaluate their assessment in light of the further evidence gained through the recent testing of lithium batteries. Operators that have implemented a formal Safety Management System (SMS) should accomplish a Safety Risk Assessment (SRA), in accordance with the Safety Risk Management process in its SMS, the SAFO states.

Among the factors (but not limited to) that operators should consider when transporting lithium ion batteries the FAA lists:

The FAA requires the following notification procedures for the flight crew:

Each spare lithium battery must be individually protected so as to prevent short circuits (e.g., by placement in original retail packaging, by otherwise insulating terminals by taping over exposed terminals, or placing each battery in a separate plastic bag or protective pouch).

Spare batteries must not come in contact with metal objects, such as coins, keys, or jewelry and take steps to prevent crushing, puncturing, or pressure on the battery.

Batteries must not exceed the allowable quantity and size limitations (refer to 49 CFR § 175.10).

This strong language and decisive action by the FAA is a welcome step forward, and more than warranted. Rogue manufacturers of Lithium-Ion batteries and Lithium-Ion battery powered devices continue to exploit loopholes to sneak their batteries onboard as cargo.

This January 27, US Customs and Border Patrol ceased a shipment of over 16,000 potentially dangerous counterfeit hover boards in Chicago.

Flight Chic confirmed with the representatives of Customs and Border Patrol that at least a portion of these units had been shipped by air, although the agency was unable to provide further details on the shipments after Flight Chic requested it. 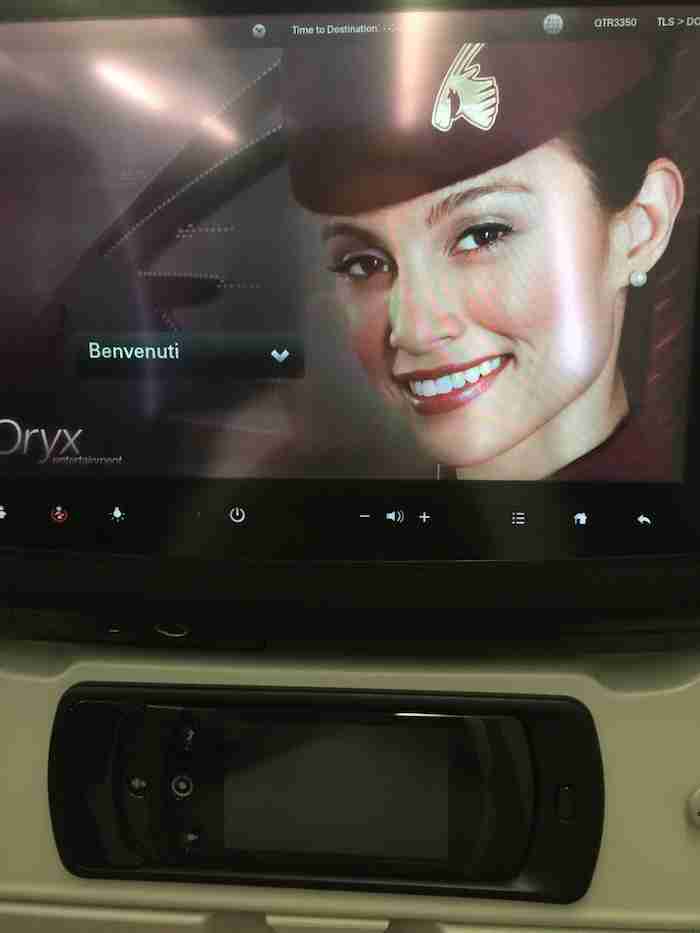