Gogo has announced its came close to 1,100 aircraft installations in 2015 and that it has earned more than 800 orders for its new high-speed 2KU hybrid antenna connections.

The nearly 1,100 installations include both commercial and business aircraft.

“Gogo’s operational capabilities are second to none.  Whether that’s navigating the regulatory environment, installing equipment on a wide range of fleet types or servicing those aircraft wherever they might fly around the globe, we’ve built an organization around operational excellence that’s unmatched in the industry,” said Michael Small, Gogo’s president and CEO.  “We will continue to make significant investments in our operational capabilities.”

Gogo also now has a backlog of more than 800 aircraft which will install its high-speed 2Ku hybrid air-to-ground antenna connections.  The company states that it is ramping-up installations and expects to complete most of its orders by the end of 2018.

“I couldn’t be more pleased with the performance of 2Ku,” added Small. “2Ku’s position as the premiere technology for global aviation is playing out in the market.  We’ve been getting a great reaction from global airlines as they fly and experience this proprietary solution.”

Gogo also announced at the end of last week that its Gogo Vision entertainment product was installed on more than 2,000 aircraft, with passengers enjoying more than 1 million videos on Gogo Vision each month.

“We know that passengers want entertainment on their own devices.  We also know that almost everyone boards a plane with at least one Wi-Fi enabled device.  Gogo Vision was built to take advantage of this trend,” said Ash ElDifrawi, Gogo’s chief commercial officer.  “It has become successful because weight matters in aviation.  When compared to traditional in-flight entertainment solutions, Gogo is much lighter weight, requires less maintenance and is lower cost.”

Video content is stored on a server on the aircraft and delivered to passengers’ personal electronic devices through Gogo’s wireless in-cabin network. Gogo added its Gogo Vision product to more than 1,000 aircraft in 2015. 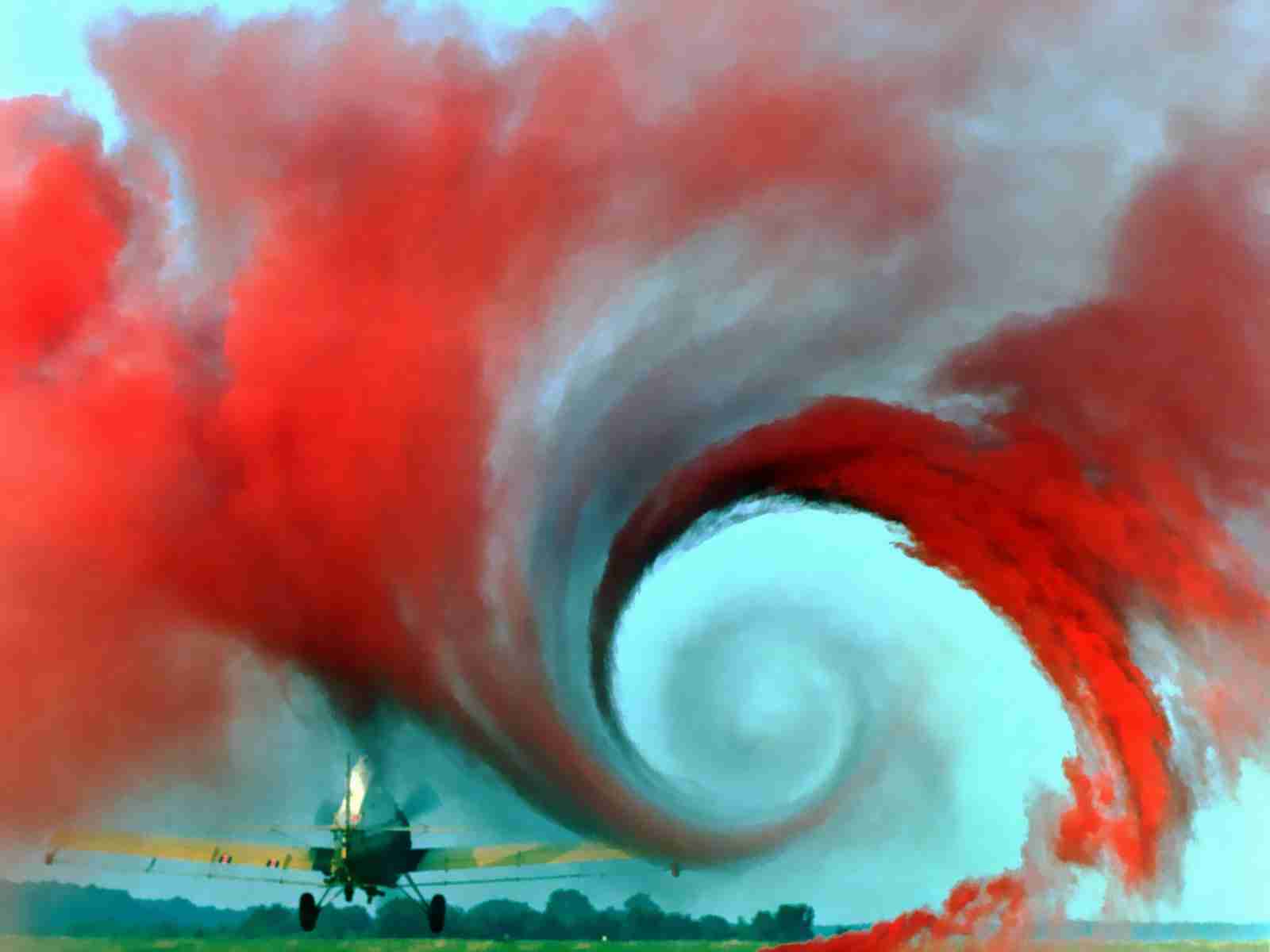